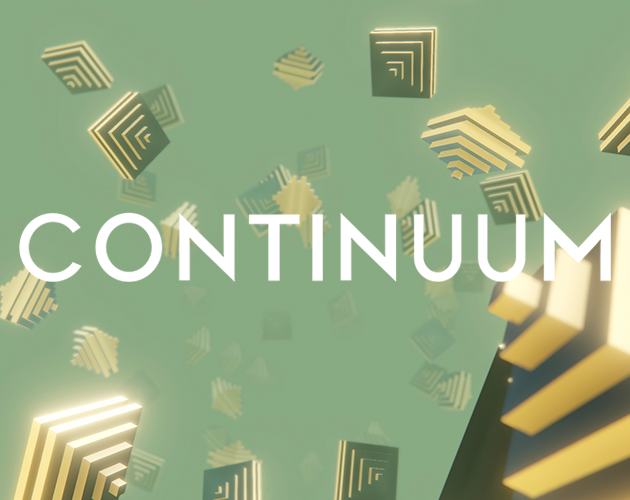 Try to navigate through an endless and immersive combination of color, geometry, and music.

Continuum is a lightweight and simple game where you move around in different directions to avoid swarms of never-ending obstaclesthat fly right towards you. The game requires focus and fast-reaction, test and see how far you can journey into the continuum.

This game was made in my free time and you can download it for free here: https://jingcheng-yang.itch.io/continuum

The game is also available for the Mac App Store. You can simply search up the term : Continuum

Thanks for the feedback, you can now configure the number of people, I will add spawn rate configuration for different capture points soon 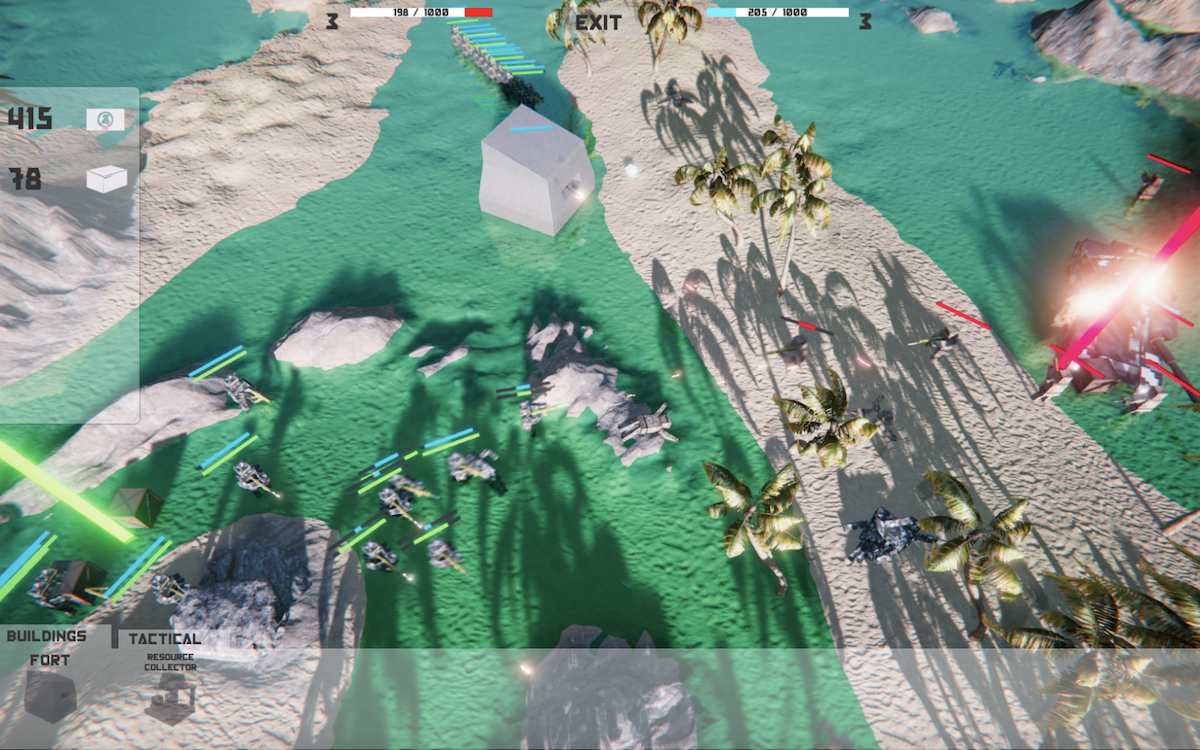 Shoreline is a single-player RTS (Real-Time Strategy) game I'm developing, the reason it's called shoreline is because the game mainly focuses on beach battles, which will only include units relevant to this theme. You can command your troops to capture points, collect resources and build forts, calling bombers to blow your enemies up.

The game has reached most of the elements I planned to implement in Beta01, such as tanks, grenades, resource systems, a simple game mode, good UI system, playable AI, the the base for a building system and other abilities and elements that you can purchase with the resources in game.

However Beta02 will include tons of new buildings, new units, maps, game modes, abilities on the already built stable system.

But for now, I hope you enjoy the game! 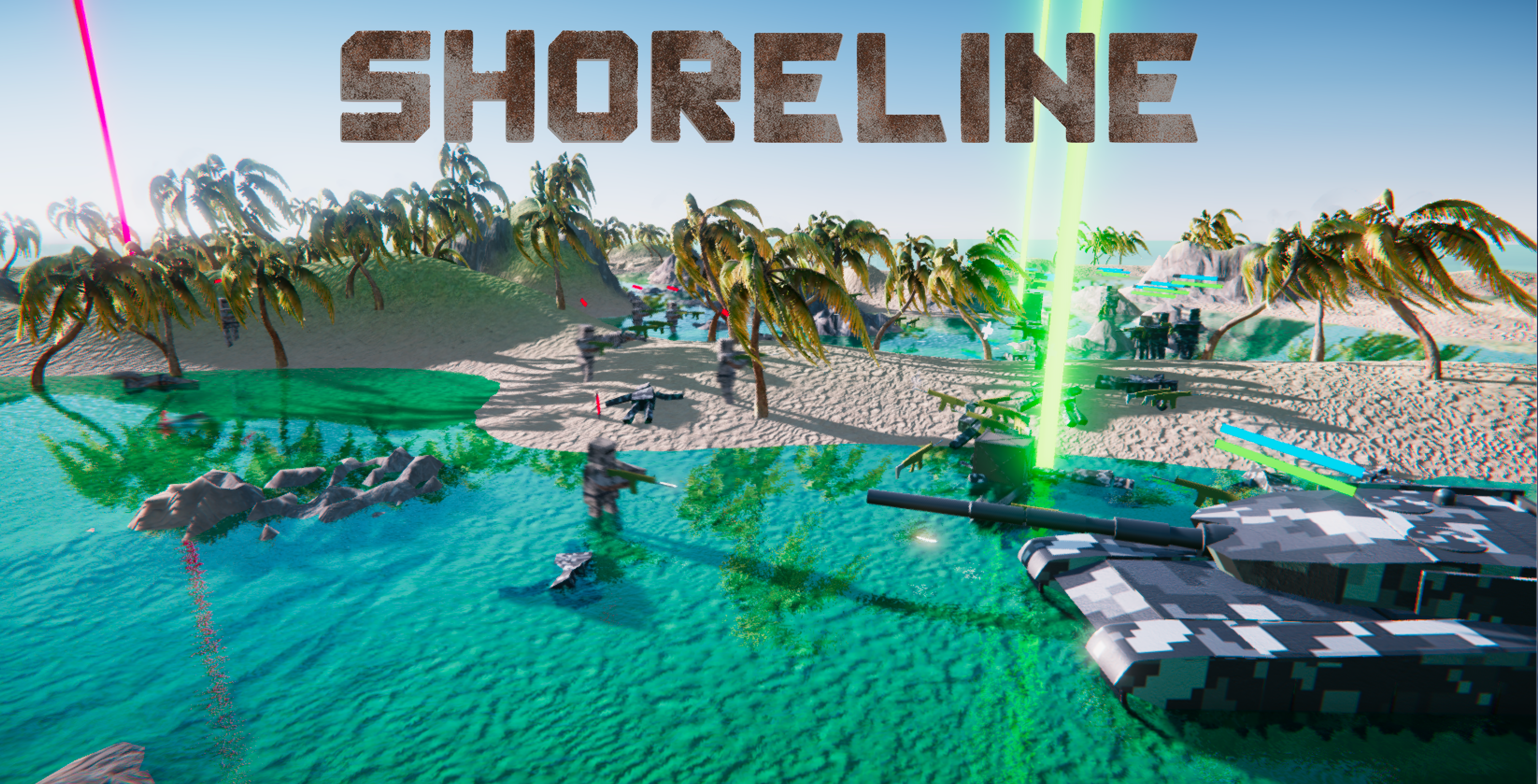 I'm the creator of CubeKiller, a Unity powered game on Mac and Windows.

CubeKiller is mysterious, it may look simple and fun, but the story behind is . . .

complicated, lots of stuff need to be uncovered to understand the full story and where you are.

Besides the mysterious story mode, CubeKiller includes a fun Endless game mode, including random level generation and increasing difficulty. Hardcore mode is an alternative to StoryMode, you beat all the boss and enemies in one level. 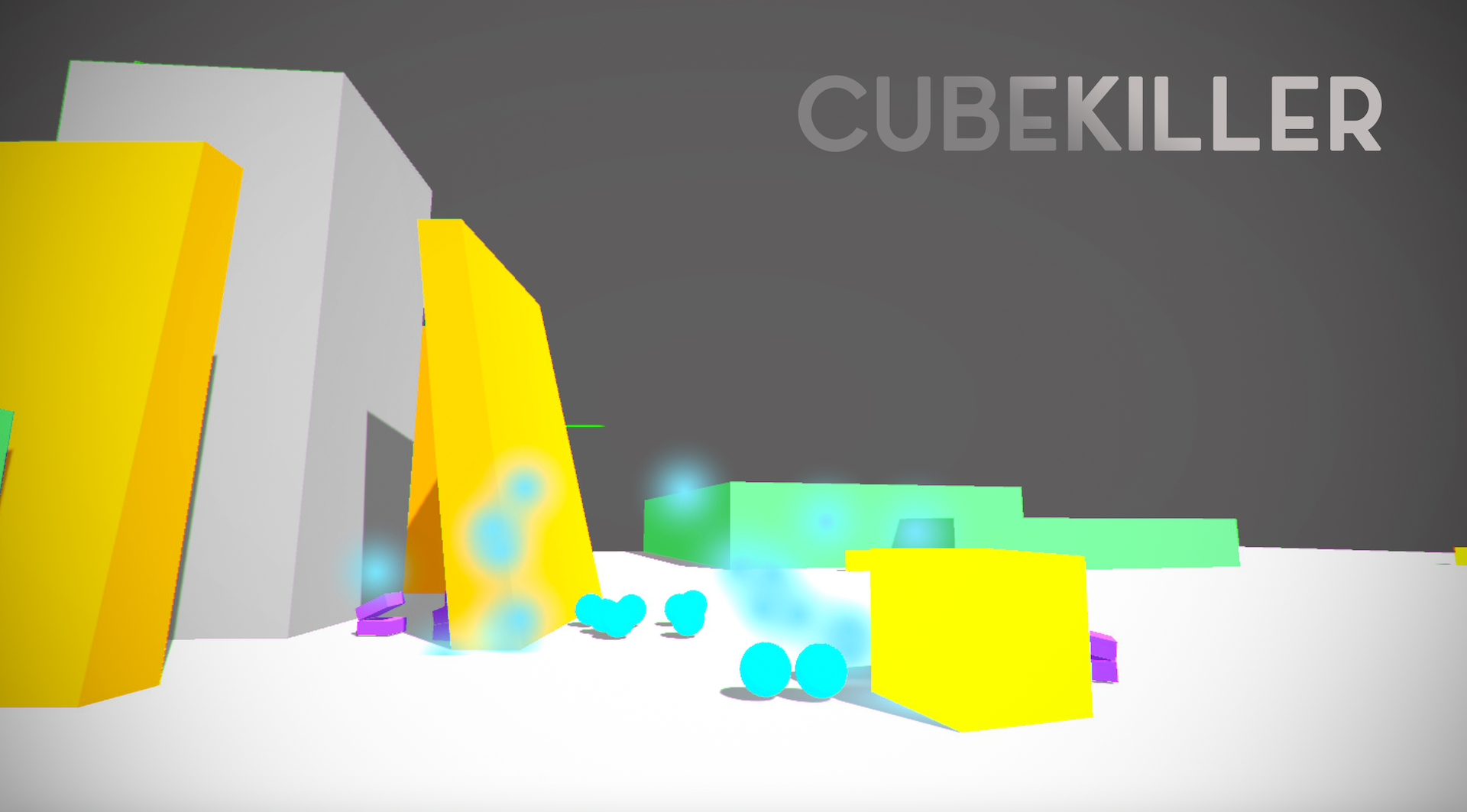 CubeKiller will be including way more features, such as custom maps, live scoreboards, local-multiplayer, player customization . . .

This is my first game, I hope you enjoy it!