Thank you! Yea the controller is embarassingly bad! I really wish i had more time to smooth it out XD

Hey, sure! :) thanks for trying it out - I got some feedback from the Game Jam page that stated a similar issue: https://itch.io/jam/a-messy-community-game-jam/rate/612712

The solution there was to use 7zip. I used WinRar to zip it, so maybe that has something to do with it in these occasions.

Let me know if you still have issues and maybe I can try some other method of zipping it.

Enjoy, love the name by the way :D

Thanks so much! :D

Wuhey!! Enjoy! You should be able to play multiplayer with the hubby! (over internet, not local)

Ohh?? Hmm, I used winrar to create the zip. Havent gotton any other comments like that from the others - can you send on a screenshot? Hit me up on discord if you like and we can screenshare to sort it.

Thank you BitGamey! Nice suggestions too :)

Beautiful, thanks Callow!! Appreciate it. I'll for sure get right on that and have something for the next update :) Hopefully this month at some stage. 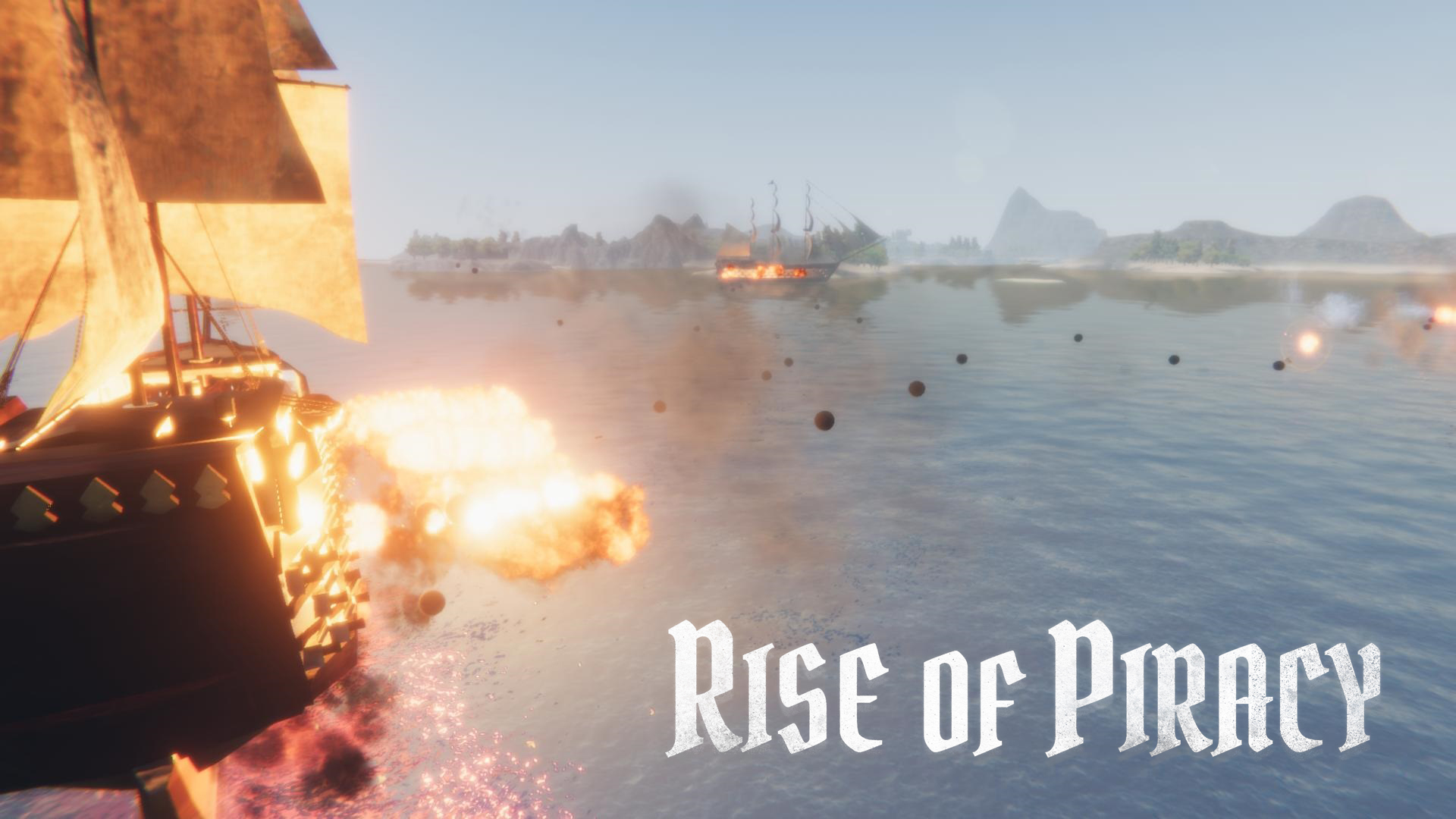 Here are the fixes/improvements for this patch.

Thanks so much for all the feedback and comments so far. I'm super happy with the way the demo has been received.

I really hope you enjoy the improvements of this patch :)

I am proud to announce that I have released a Single Player Demo version of my Multiplayer Pirate game on Itch :) https://irishjohngames.itch.io/rise-of-piracy

This is a stripped down "Capture the Island" scenario for people to try it out and see the different systems working together.

Not included in demo features:

Here is a video of a past multiplayer playtest - here you can see a cooperative island invasion mission being completed:  https://www.twitch.tv/videos/387219889

I hope to open the multiplayer up in future patches and include some more levels before we enter alpha.

Thanks so much for trying out the game, and hope you enjoy :)

We can use them in our games? :O you ROCK buddy.