Im getting an error to finish the paypal transition in this asset :/ 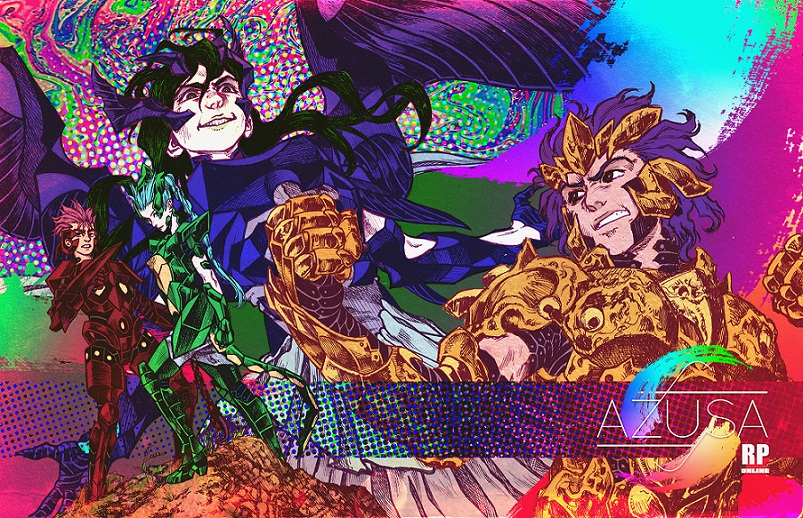 Hello guys, I am releasing Azusa's v.1.0.0 beta this week, meanwhile the game is free to test untill it is good and bugfree enought to start being sold. The game runs in a universe inspired by classic animes like Saint Seiya (knight of zodiac) in a medieval world where Gods tries to define the fate of earth, some brave humans are picked to protect (or maybe not) earth wearing magical armors coming from olympo that grants them super powers; these are called Guardians and they been fighting for and against Gods since mythological eras;
In order to become a Guardian a human must go through some rigorous training and tests, find and compete in elemental arenas spread around the world;
But as a roleplaying focused game, keep in mind the gameplay isn't limited to its basic lore, as you can basically be and do anything; everything your character says and manage to achieve will indeed change the flow of the world's story!

As you create your character, he may start as a 10, 13 or 20 years old, and as the time goes by he will grow older and someday will die of oldage (or through violence, hard to tell) and once your character dies of old age you can play through his next generation with a certain advantages, this way as the time goes on you will see how your previous characters affected widely the world as cities may raise or fall under his actions! each real life day is 2 years in game;

In Azusa, there are 3 main classes that will define your gameplay style, and each class were designed in a way they will need eachother; civilians are the ones who can craft and build most of the things in game, such as being barber, tailor, from builders, blacksmith, medics etc; and they are insanelly important as they provide everything people need; the masters are capable of increasing someone's gains by training with them, and masters can develop fighting styles that can boost people's combo, critical and counter rates; and fighters gets extra status gains and ends up getting stronger easily, being really helpfull when theres a need of someone strong to save the world! 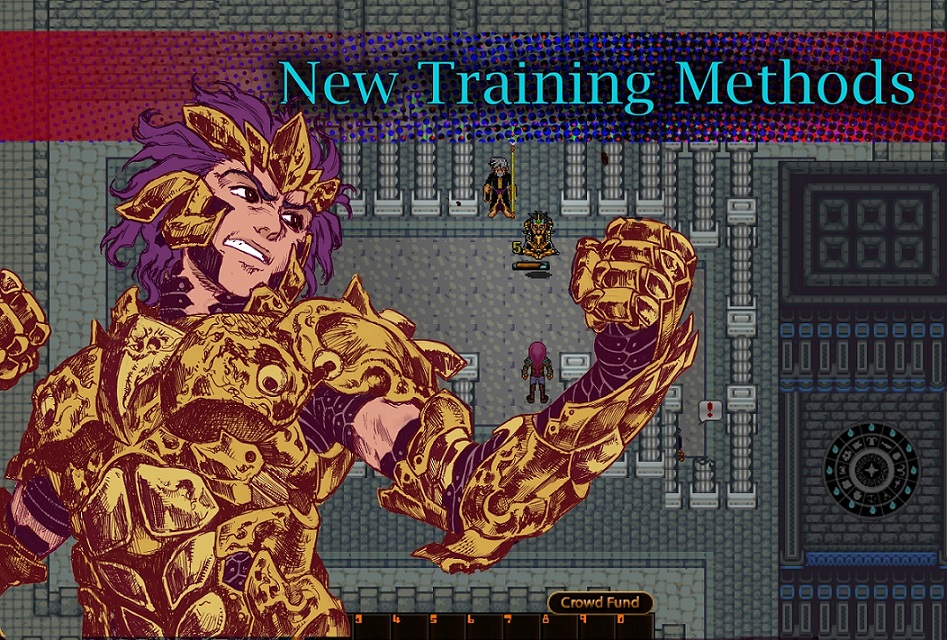 Tired of the same repetitive gameplay and experience in RPGs? well, me too, Azusa have over 16 diffrent training methods to be discovered and learned as you play, beside the starting basics of "fighting animals" or training through punching bags, collecting resources etc; the training methods are organized in 4 cathegories, Meditate, Physical Training, Cosmo Charging and Suffering; each category have its own set of diffrent training method and you can raise your mastery in each of these cathegory that will be helpfull while training every methods within it; Don't worry! as I said this is a roleplay focused game, roleplaying is also a great (if not the best) method to progride in the game, as you interact with other players and develop your character's story, you are rewarded with roleplaying points (RPPs) and those can be used to get almost everythign in game! 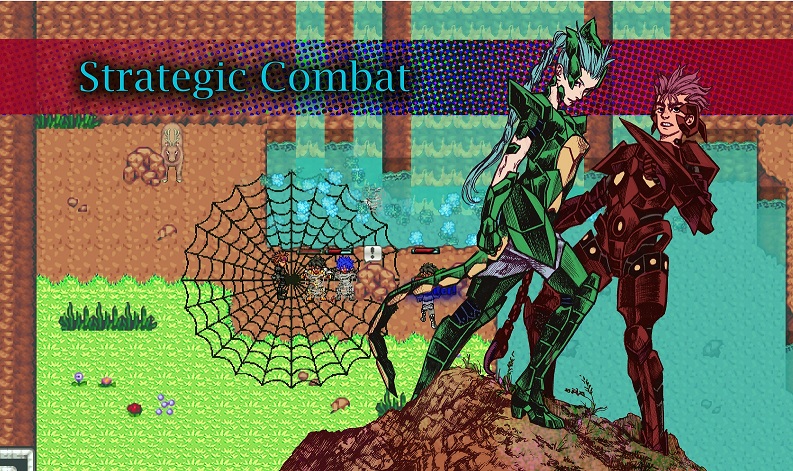 Azusa's battle systems helps the players to have the best fair and exciting roleplaying experience toward combats, also relies in a players strategy as to how to use their own super powers; the game is constantly updating and adding new armors (guardians) and each with its unique skills and playstyle; a mix of  turn-strategy + real time battle can give Azusa a real fast battle experience similar to Dragonball battles and at the same time some battles filled with feelings and stories as the battles of the classic series within the game was inspired; Saint Seiya:

The game have alot of other systems and features to explain, we could be writing/reading this all day, but I will let some to be explored in game, but I promice you will have one of your best roleplaying experience in this game made for you; if possible give us your feedback as we are always trying to improve the game;

Join us through the itch.io page:

Hey, I can't become a patreon cuz of credit cards and stuffs, but I usually buy all your packs here, and I really wanted to buy this one; can you also put this pack to sale here?