Cyberpunk Jam 2019 community · Replied to Dead Unicorn in Is there a reward?
Inferno Interactive1 year ago

Reply
Cyberpunk Jam 2019 community · Replied to Pep in Is there a reward?
Inferno Interactive1 year ago

lol That won't be necessary. xD

Reply
Cyberpunk Jam 2019 community · Created a new topic Is there a reward?
Inferno Interactive1 year ago

Hey, I just came across the jam, and was wondering: Are there any rewards? I couldn't find anything. Thanks!

Game is... pretty good. It is lacking audio, the aiming should've been better, as on occasion you can't hit them, it could use some audio, and the sprites are a bit blurry.

I get these jokes from my dad's side. Sorry. lol

UnityAL was made so you can have the most confusing layout in your Animator, and UnityAL will read it, so all your animations are literally at the push of a button! Just drag the script that is in the package onto your object that holds the Animator, and select the key you want to press for the animation to trigger, type the name of the bool that triggers it, and then click play and you have your UnityAL setup! No longer do you have to enter a million lines of code to test your animation, now you can do it with a key, and a string!

Nah, I wasn't really upset about it this was just my first game jam, and then I saw someone that had almost my exact game, and I had to swap .rar files after finding that I accidentally put the Unity package in there which could give anyone full access to my project. lol

Dude, you literally stole my game.

Yours was almost exactly the same as mine, and 1 hour before deadline.

Thanks man! This is my first ever game jam, and I understand it can be frustrating to have to wait through these things, however the warning [of course in a game with flashy explosions, and a supernova] is VERY important so my family doesn't get sued by anyone. Also, I am by no means an Audio designer, so this was my first soundtrack, and all other sound FX were made via voice sounds, then heavy audio editing.

Also, it didn't really say go make friends, it said "make his friends not suffer a terrible fate" maybe I should've made a READ-ME.txt file, and I understand I probably should've made it possible to skip the opening scene. I was pondering making the screen shake, and also debris be able to hit, and damage the player, however, I had spent 2 days of the 7 to brainstorm on the game, then the next 3 were lots of trial and error.

The upgrades are very minor, to add a sort of grind element to the game, so the player has something to work for. Also, the gun does always shoot [shoot delay is kind of tedious at first [hence the fire rate upgrade]], and also the aiming does [of course] rotate with the player so sometimes it may actually hit the player.

Thank you for the feedback, and I apologize for any inconveniences in my game. -Wildfire Games :) 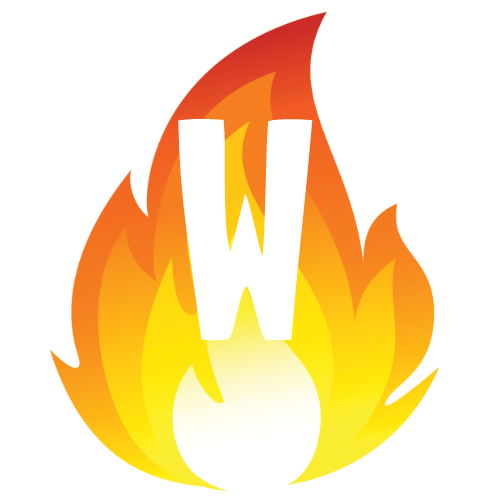 Yeah agreed. Thanks for the feedback tho!

Yeah, that was my first ever soundtrack I've made, so that was the best I could do. Also, the controls are in the description

Make sure to rate this game for the #BTPGameJam! Thanks!

Hey, if you enjoyed the game, make sure to rate it! Thanks! :)

Hey, if you enjoyed the game, make sure to rate it! Thanks! :)

Glad you like that, now you can raid your own country! xD

Thanks man! Also, I have added Earth!

Agreed. I'll do that.

Also, I'll probably nerf the last statue to 1/2 the health, and set time to 10 - 15 minutes, as more planets will be added. Not Jupiter, or any other gas giant though [Unless I make incendiary rounds lol] I mean, the code is there for a secondary gun, I just need to make it.

Thanks, man! Also, I am working on adding Earth so that people can raid their own country [XD] and wanted to know what you think. 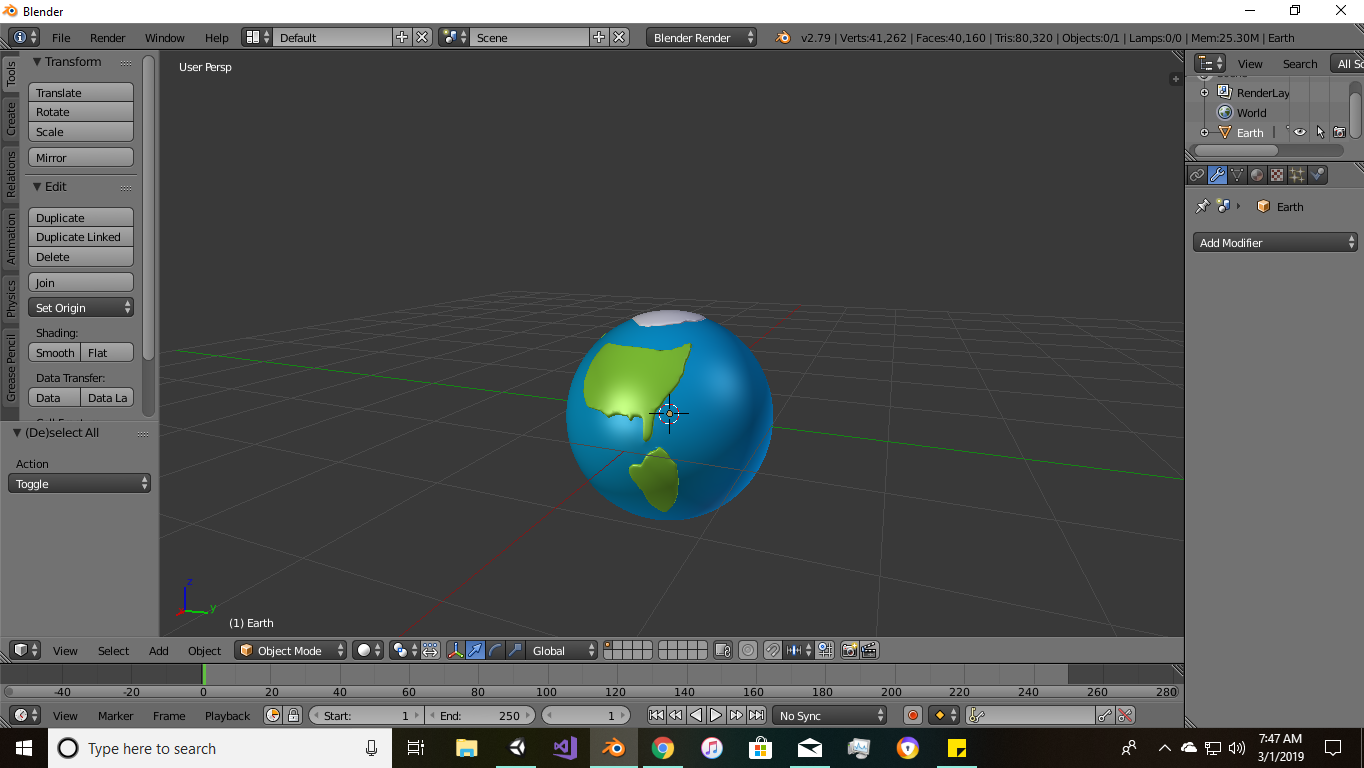 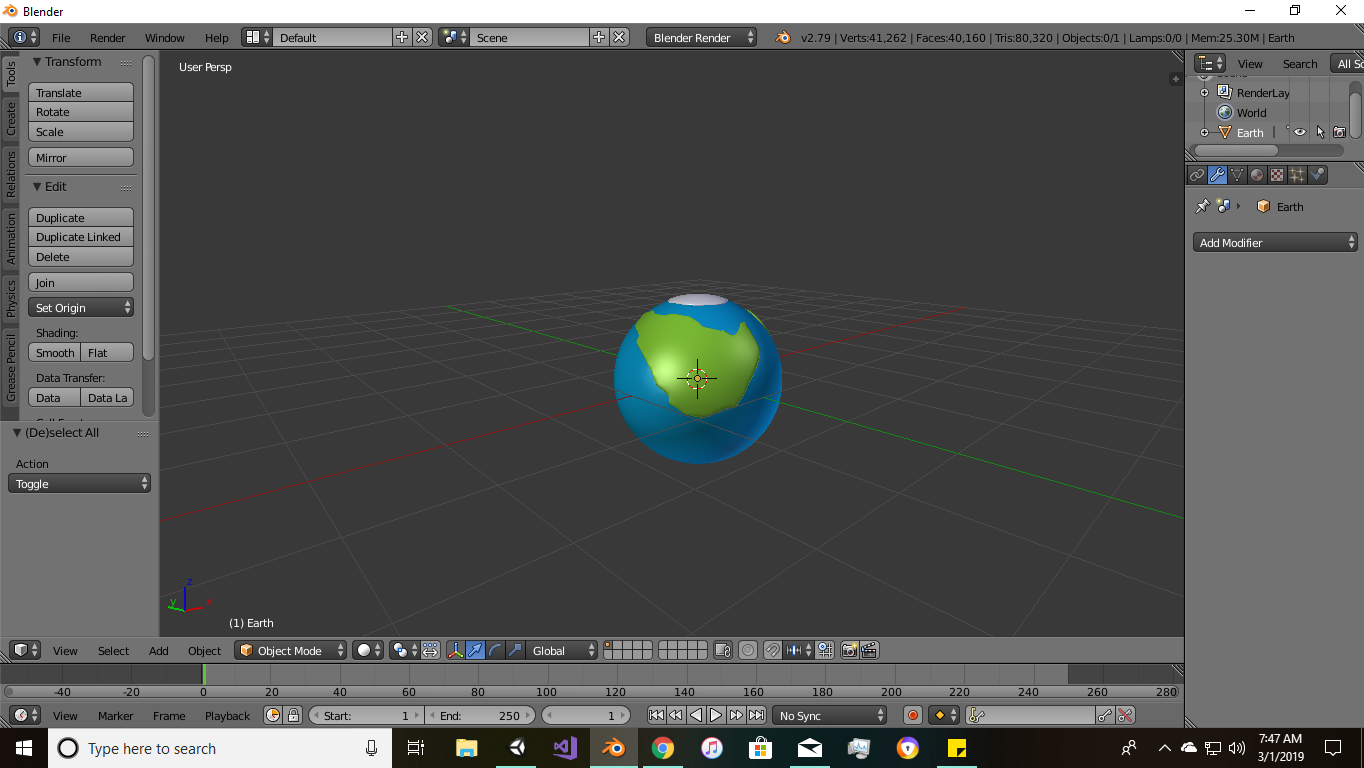 Thanks! The last statue has 1500 HP to be extra hard, in which... wait... did you know you could spend skill points on fire rate, and damage? Hold TAB. Also, I was going for more of a Descent feel in controls. Mouse look, W is forward, S is reverse, A - Roll Left, and D - Roll Right. rolling will really come in handy one I add the asteroid belt. >:D Thanks for the review!

Cool, that will probably get you a much higher rating from BTP when he reviews. I'm still working on my game. XD

I'm sorry, I don't even know how to sugarcoat this, it's just bad. The graphics are blurry, and awful [Fixable by setting the actual sprite asset from clamp to point], the rigidbody2d makes you fall off the world [you don't even die, you have to click the RESTART button, this is fixable with OnTriggerEnter() and also freezing the RigidBody's rotation] there are a lot more problems, but I have uninstalled it. I just can't play it, man. Sorry. :(

I played a previous version and there was this giant T shaking on the planet. Trust me it could be worse.

I agree. I posted a very similar thing below your comment like an hour ago. I didn't want to be mean, but it just doesn't feel enjoyable with how rushed it was...

Heck, he might just have bad english, and not have it as his primary language, but it even says: Plant Defender, though the theme is Mini Planets.

Could be a good game. Not sure what to think currently tho. It has

No Problem! Amazing level design, also, it just amazes me how you can make an amazing 3D game on Unity personal. Mostly, I stick to 2D due to limitations.

Awesome! You have talent man!