Loved it, fantastic art and a wonderful main character.

Reply
RESPITE 2.0 community · Created a new topic Almost all visuals are not displaying or broken
Indybird50001 year ago

Sorry for the second thread, but this is a completely different and very drastic issue.

95% of the game's visuals aren't appearing for me? The Opening logo animation I see on the trailer video isn't there, instead I get the sound over a black screen.

The title screen looks like this. No RESPITE logo, and the colours are very different from the ones shown in the trailer. 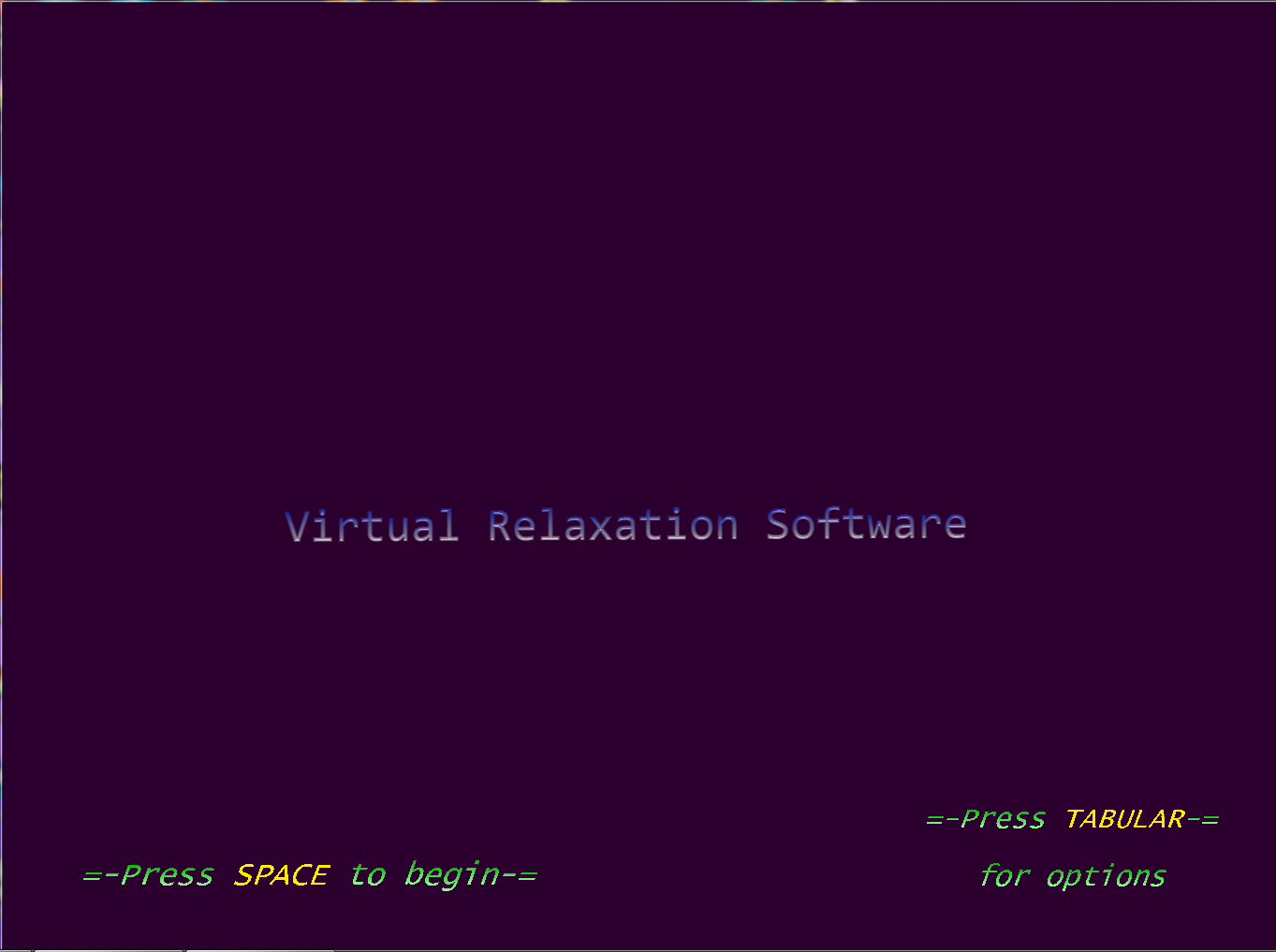 When I begin, the first sequence is completely black. I can hear some wonderful music, but nothing happens in the game window. No shadows, no moving gradients of dark. Nothing.

The second sequence comes in after the first, but something actually happens here. I get a very dark scene with odd white rectangles moving over a yellow background. It very very vaguely resembles the moving scenery I see in the trailer video. 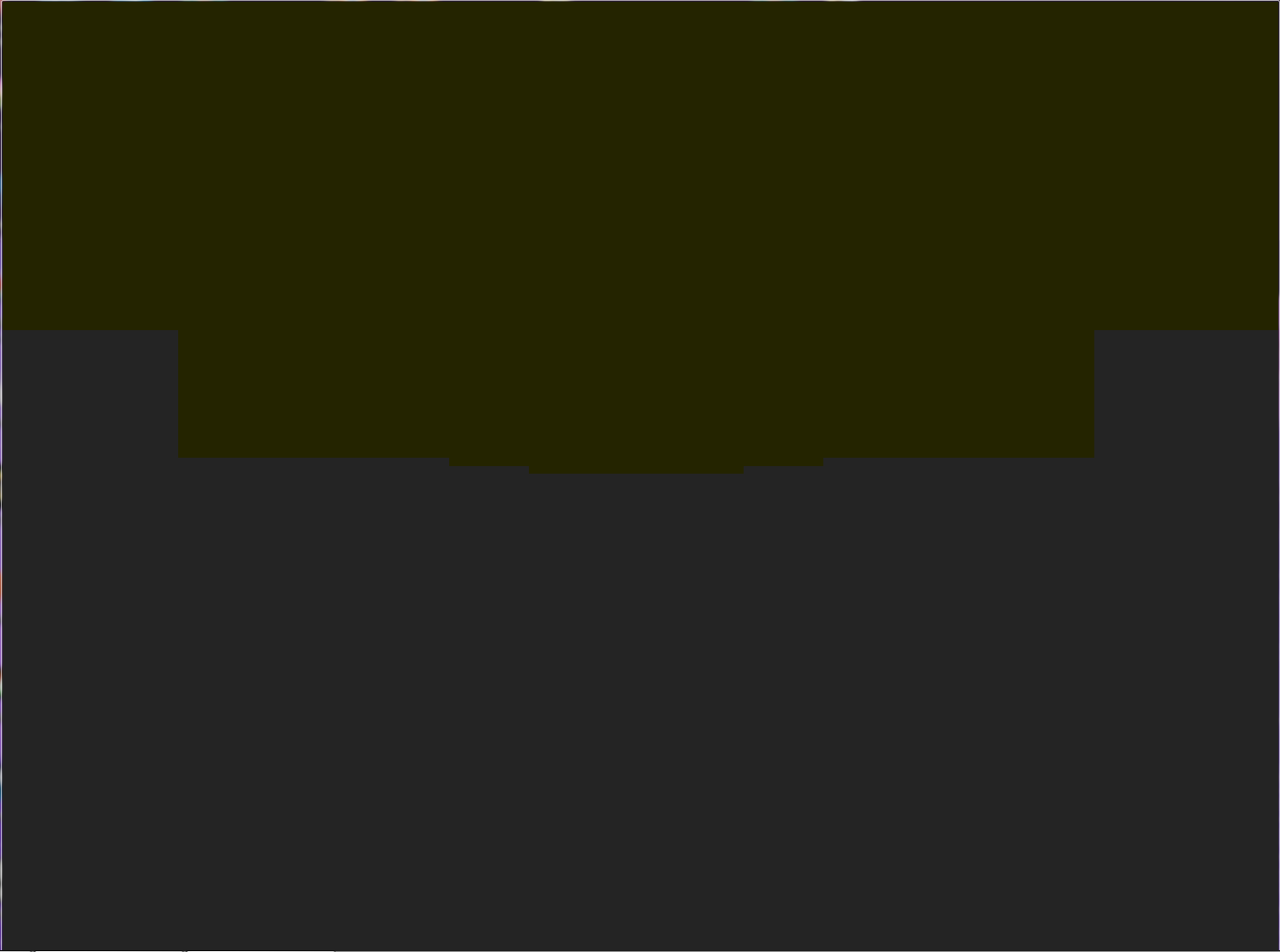 I had a friend try the game and they said something was definitely wrong on my end. With that in mind, I've restarted my computer a number of times and done a clean graphics driver update on my AMD card to the latest recommended release. None of that helped.

Nope! Guess it was just Unity falsely listing my native resolution as the current one upon first startup. Thankyou for clarifying this, looking forward to the game!

When I first extracted and launched the game, the settings displayed my native 1920x1080, with full screen turned on. But it was actually running in a window at some unknown resolution. I swapped through the settings,  and there seem to be no widescreen resolutions available.

Given the game's aesthetics, is the aspect ratio limitation intentional and the game was just listing my native resolution falsely? Or is there some sort of bug I'm experiencing?

Thank you so much for this. I was wondering why the Hawk's lightning magic was only doing the chain effect sometimes. Also that the giga-drill consumable does damage in melee. And that I can sell the statues...

I really hope you continue with this!