Thanks! The screen looks pretty messy indeed. ALso, now upon revisiting the game, my English was not so great either.

After playing the game for a while... I tend to like it but it's the user interface that puts me off, but it's more like the thing of personal taste. Although there are still some issues despite the taste things.

FIrst of all - map and navigation. I would be so glad to see a dot on a map indicating my curent position when using the cartography spell. Yes, I understand, that I'm supossed to be in the middle, but quite often it doesn't solve anything and I still have to wonder quite a bit untill I find a distinct land feature that can give me a clue at to where I'm. And considering rather small field of wiew it's really not that easy most of the time. Navigation at water, when you've got the boat - is pure luck for the most of the time and small ilands are sometimes almost imposible to find. I would suggest to add some small pieces of dryland of distinct shape all over the place to make it easyer to navigate.

The tag the location/object feature is broken and when something is tagged it flings you all over the map when you travel between regions. Also having a quest log with short descriptions of what you need to do would help a lot. While key characters and locations can be tagged I often simply don't remember what I have to do with those.

And as to more specific bugs:

- You can not enter region H-3 on a boat from neighboring regions. I mean you can enter it but you can't move onto it - only back. And it would be fine if it wasn't for a fact that a large island is situated there, which, I assume is important to progress in the game.

- In a couple of  most easterm towns (Easthaven is one of them, if I'm not mistaken) you can not exit potion stores. When exiting it puts you back in front of the exit, but also it messes your save file turning this position into your last save.

- It also messes your save file in Simultas. The stairs between levels are messed up on porpouse,  suppose, leading you somewhat randomly to other transition points. I saved before enterind the staircase at some point and when I loaded the save I was positioned not at the point I saved at but at the exit point I was directed earlier. I mean, it transfered me where I didn't want to and then rewrote my save file to stay there.

With all that being said I still appreciate the amount of effort put into making this game and wish you further successes.

It's good but hitboxes on crates are oversized so you constantly getting stuck on them - very annoing. As well as the thing that the character stops when you run diagonaly into a wall or obsticle. Also some basic melee attac would be much appreciated.

What's with the Ace of Base and Friends soundtracks?

Yeah... but maybe it belongs to a different eyesocket...

"If you pass the game on easy difficulty, you will receive the key to the full version. The main thing to be first!"

Nevermind. I didn't see it was two years ago. I liked the game in general, except for a couple of minor things. Good work.

What should I do with the code? Am I first?

Loved the game and the concept. One thing is that it would be great getting some reward even if you have died, or atleat have a greater reward for finishing a stage.  The way it is now I have to play through the level many times to upgrade enough to be capable in the next one. It gets a bit too repetative.

So I keep choosing "reverse controls". After each time my projectiles become bigger and eventually larger than screen, so I just stand in the middle and spawn'killing everything by shooting at randon . Is there any ending to this game?

You should look at Tapas.io. On the forum more specifically (collaboration thread). There's a lot of  comic artists, many of which  would like to work with you.

I'm a graphic designer and can do some 2-d art (examples below).  Also I do some writing - mostly short stories: https://tapas.io/episode/1269833. Would like to take part in suitable projects as well as taking one-time comissions. Looking for paid job in a first place but also would do some simple work for free. 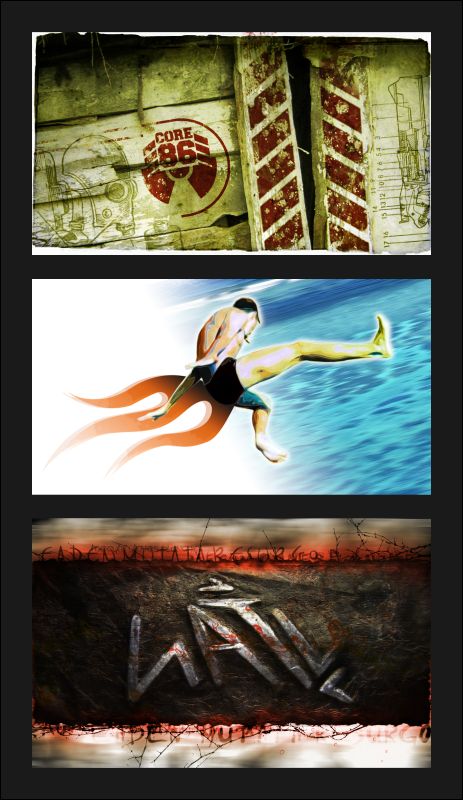 That's  a nice little game. Thanks.

Finished with all heroes. Lizard man is the lamest - he brings gold but useless since there's nothig to spend it for. I't be better if he would have some fighting upgrade instead.

Othere than that - fun and well balanced game.

Biding of Isaak has indication of boss and other special rooms, it only adds an another layer of stretegic thinking: am I strong enough to fight boss at the moment? should I risk spending resouces to get upgrades? how exactly should I spend my resources?... also it minimizes the ammount of mindles wandering on the map.

Your game is quiet different from the Binding of Isaac though... IDK, it just feels a bit unfare when I was dying from bosses for the said reason.

Liked the game.  One thing I'd improve is to add some indication on boss room doors. Often they're right at the spawn area, or I just not readdy to deal with boss yet, but I can incidently encounter him anyway.

I'd be glad to put my neglected skills at graphic design into use. Can offer help with small projects for free of humble payment, depending on the difficulty of the task. Can make cover art, title screen art, backgrounds, etc. Can help with making logos from the initial idea (scetch) or from zero. 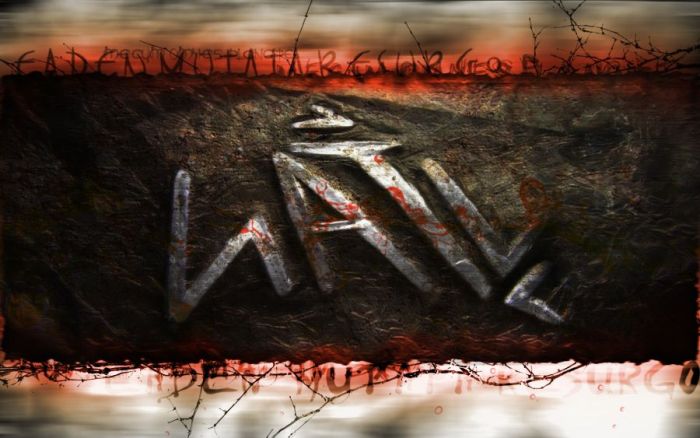 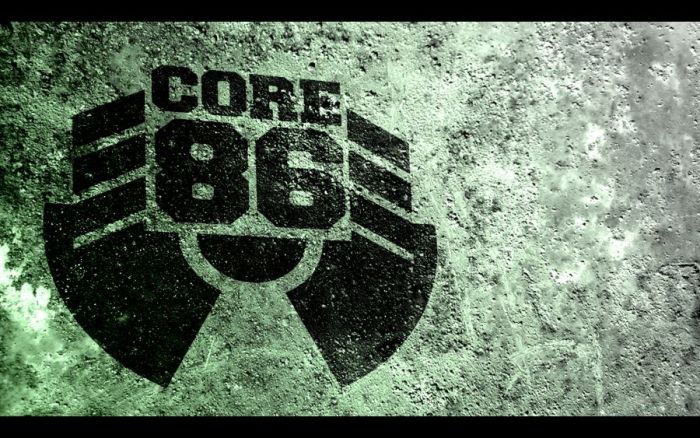 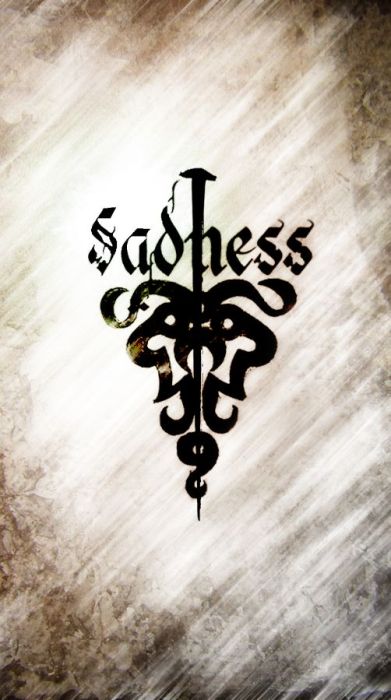 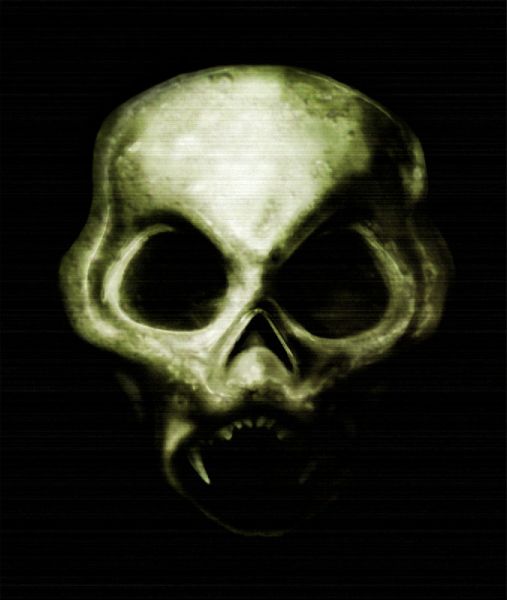 I din't think that collecting objects can be an interesting  game mechanic in a bitsy game. I really like how you made the required bags a slightly  different color to distinguish them others.

There's nothing to improve.

It was really nice. I liked it.