I'm being serious. I watched a play through of this and got very emotional. I don't understand. I shed a single tear. it feels so good

something about this game is fishy. i think its hiding something!

the style is epic (the main menu looks amazing). but the game itself is very linear

I want to eat the zombies. I don't know why

i freaking love this app :D

its very creative and fun!

somethings i would like to see in the future:

im full of regret, and happy about it!

thank you all for hating my game, i really appreciate it :)

i have been getting lazy a lot these days but this jam got me motivated to finish something again which is just great and i cant thank you guys enough for it.

CrapJam is amazing, and im hopefully in the next one :D

this have been a wonderfully painful experience from the start!

happy that you liked it bro :D

im not osing dis art for da jam geam cuz i want give you goys chance too win to ;)

share soem of youre art cuz i wanna see

the only thing missing for me is a satisfying ending

it would of been an improvement if you gave the player less time before the bomb goes off, and if the bomb's explosion was bigger and much stronger 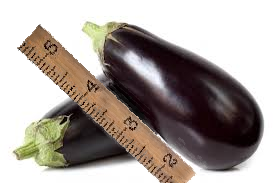 so i told him:

lovely idea for a game!

but i feel like its a bit slow paced

i dont have game maker so i cant run the game :/

can we have a downloadable version because this game is kinda broken on the browser :/

but the game is kinda buggy :P

cool idea for i chill game

and thats about it :)

so here is some feedback:

1. they can get stuck on them, and no one well die 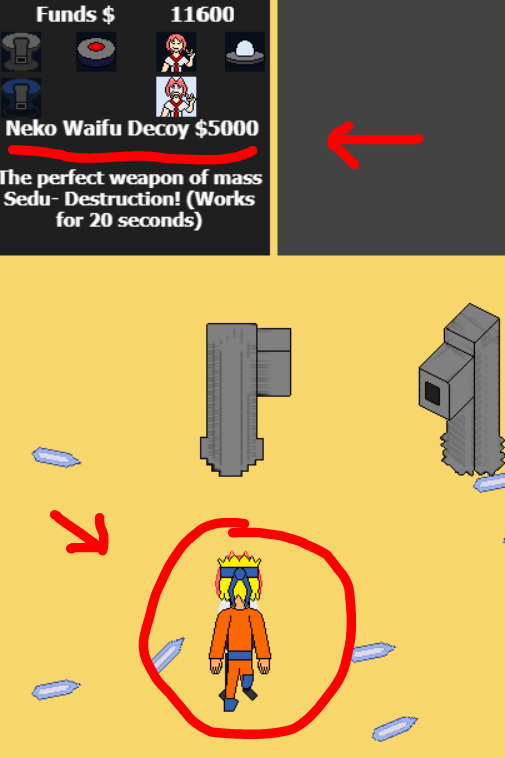 2. they can just disappear after placing them

3. narutos can be stoped in the way for some reason 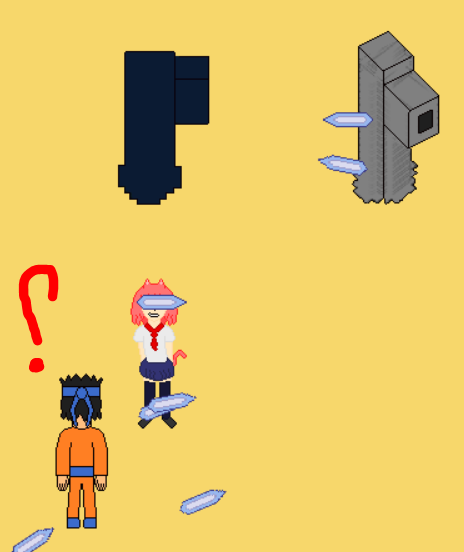 i also made a storm area 51 game if you want to check it out!

i found a glitch: at times if you hit the other he will remain stunned forever

im here from gamejolt and i just want to say. very nice!

overall: good game for 2 days only :)

i liked the game but its to hard

you only get 2 ammo for every bullet :(

you are a smart boy