We made a devlog! First implementation of 4 player mode :O

oh yeah we have a public trello too https://trello.com/b/bpskvp6v/gravity-breakers-ver04

We got one person streaming the game https://clips.twitch.tv/OutstandingObeseAlpacaFUNgineer 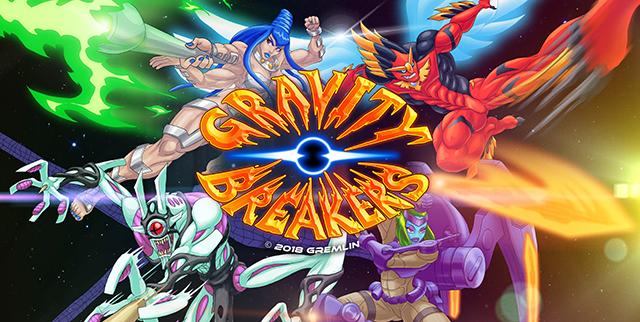 Gravity Breakers is a 1-4 player shmup/fighter for PC currently in development by Gremlin_Ent. We've been in early access on Itch for a while now but it just occurred to me to make a devlog here. Better late than never :D

Buy it now for the Early Bird price and get access to the full game when it releases. As more content gets added the price will increase until we reach the ver.1.0 (full price). All purchases/donations will directly fund further development of the game. All itch.io keys will be transferable to Steam.

Buying this prototype grants you:

What's In This Build 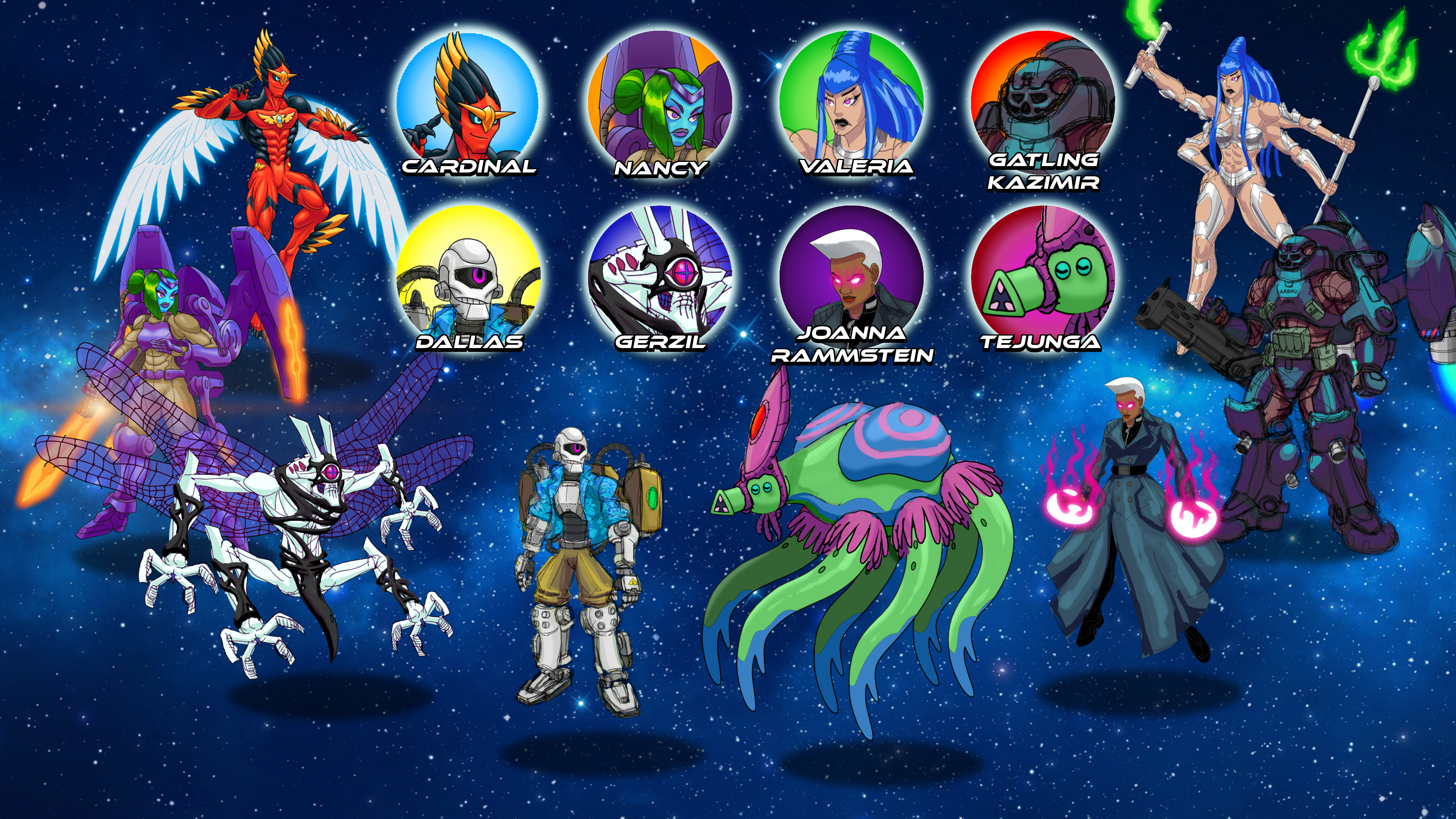 Thanks man! Your reel is pretty great!

Yes, definitely! PC is our main focus at the moment.

One character so far:

What's In This Prototype 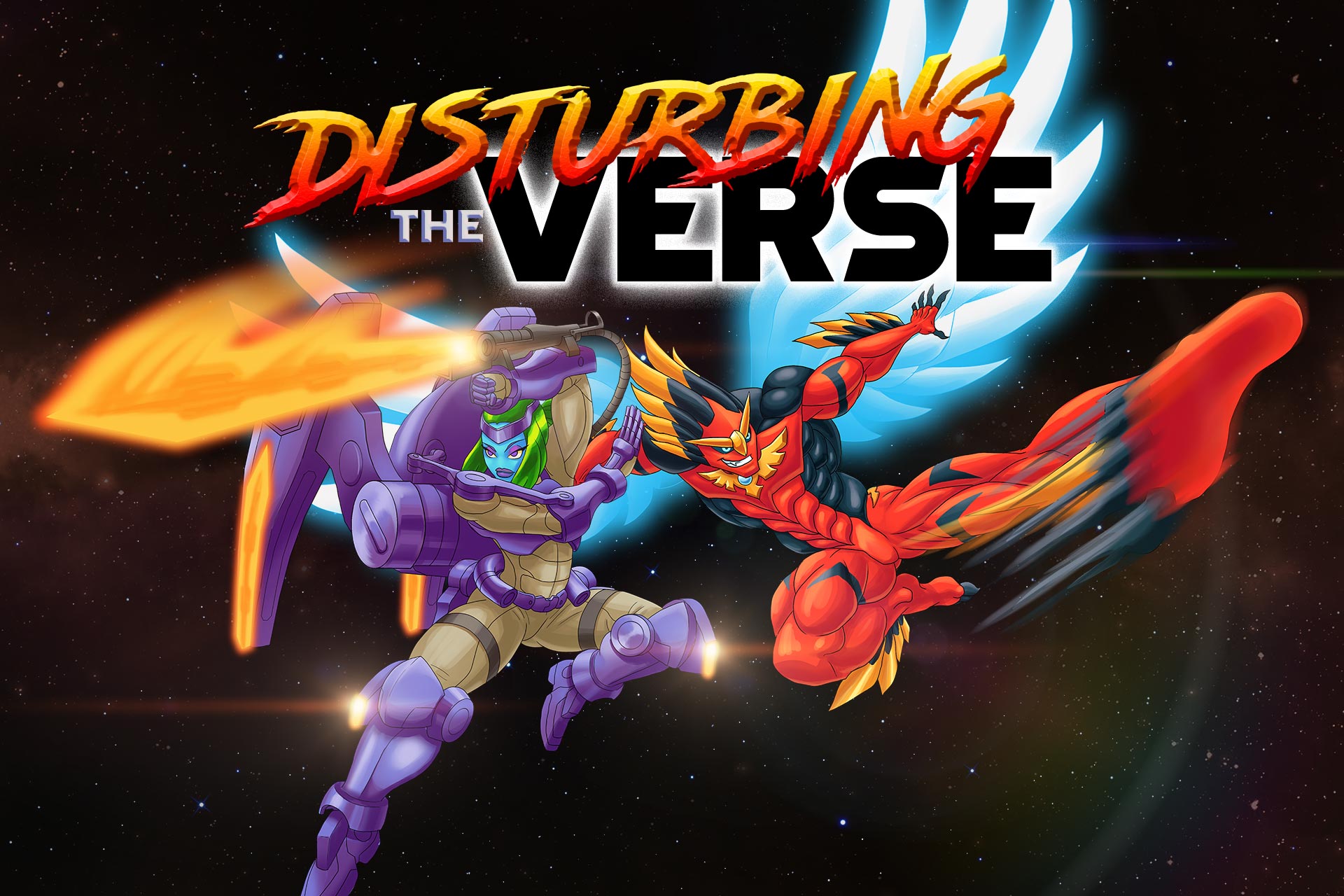 Disturbing the Verse is a 1-4 player zero-gravity fighting game currently in development by Gremlin_Ent.

You can try the latest version of the prototype now! We only ask you donate at least $4.99 and you'll get access to the final game when it releases: https://gremlin-ent.itch.io/disturbing-the-verse

Now that the prototype is finished its time for the next phase of the project! We're adding some fun stuff like better controller support, in-game input remapping, and A NEW CHARACTER! She was revealed a while back but here she is again in case you missed it: NEGATIVE NANCY!

You can find out more about our plans and follow our progress here: https://trello.com/b/bpskvp6v/disturbing-the-verse-milestones

What do you think of the game? If you have any thoughts on how to improve the game please share!