No Need For Best
Everything's so quiet now, but you're a ghost dog with someone to find!
Gini Wren
Adventure
Play in browser
Tip-Up Ice Fishing
How many fish can a penguin catch in a day out on the ice?
Gini Wren
Strategy
Play in browser

Ooh, nice! That does indeed add a lot more content. (Found the hidden room this time too!)

Oh, gotcha! I was able to play it in Chrome (seemed like it was the same issue, but your solution worked). I love the idea behind this game. Exploring a city as a drone is really neat.

Not sure how to get it to play? It's a black screen for me after the loading bar finishes (OSX, Firefox).

Really unique and has a lot of potential for expanding on the concept! Would be neat if there were a move counter where you could try to optimize how many moves it took you to align the bones.

Limitation on how often you can swing the sword made strategy interesting, very nice!

Sprite work is simple and effective, nice and vibrant palette. Game window is pretty massive in my browser (have to scroll around to play). Still neat!

Interesting! A little hard to control at times, but I like it. Would like to see it developed more.

Breaking windows by throwing toilet paper through them is oddly cathartic.

Hello all! Very proud to announce the game we worked on for a game jam, No Need For Best, has been released:

It's a tiny story game where you play as a ghost dog who has returned to his home to find his best friend. Explore the area and interact with haunted taxidermy. 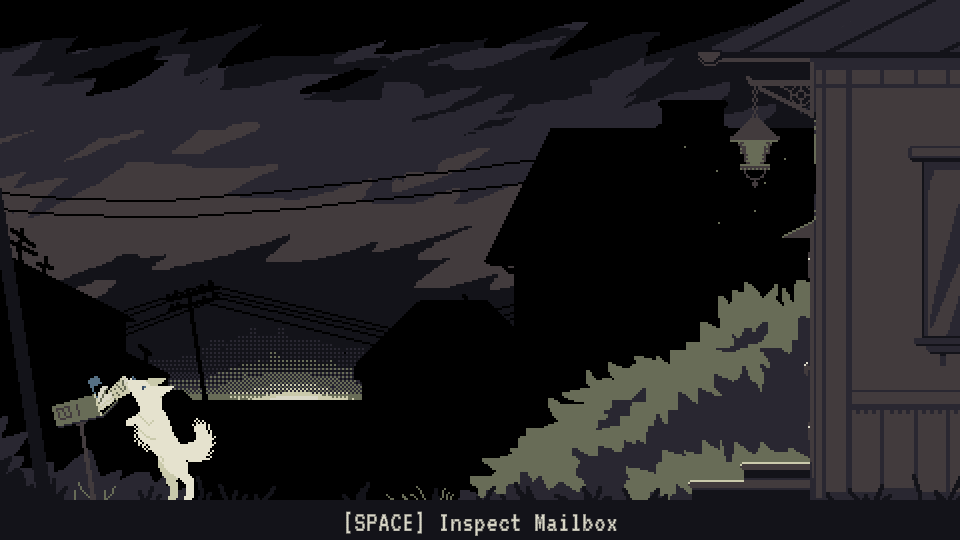 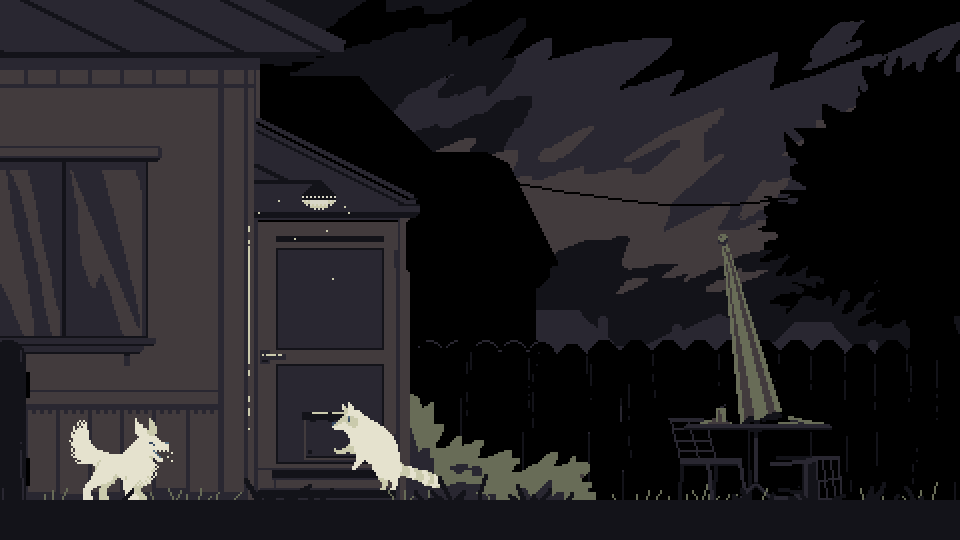 We appreciate the kind words! Thanks for playing!

Hi there! Love the concept for your game and bought it on release, but am having issues that render the game awkward on mac. I tweeted to one of the developers about four days ago but haven't heard back, so I figured this would be a better place.

There appear to be a few textures not loading (see main character, ERROR in top right, and possibly the table nearby).

The game also takes control of the mouse during gameplay, so taking screenshots is a bit difficult.

Also, the Quit button doesn't work on the pause menu, and combined with having no control of the mouse I have to close my laptop to get control back and then force quit the application. 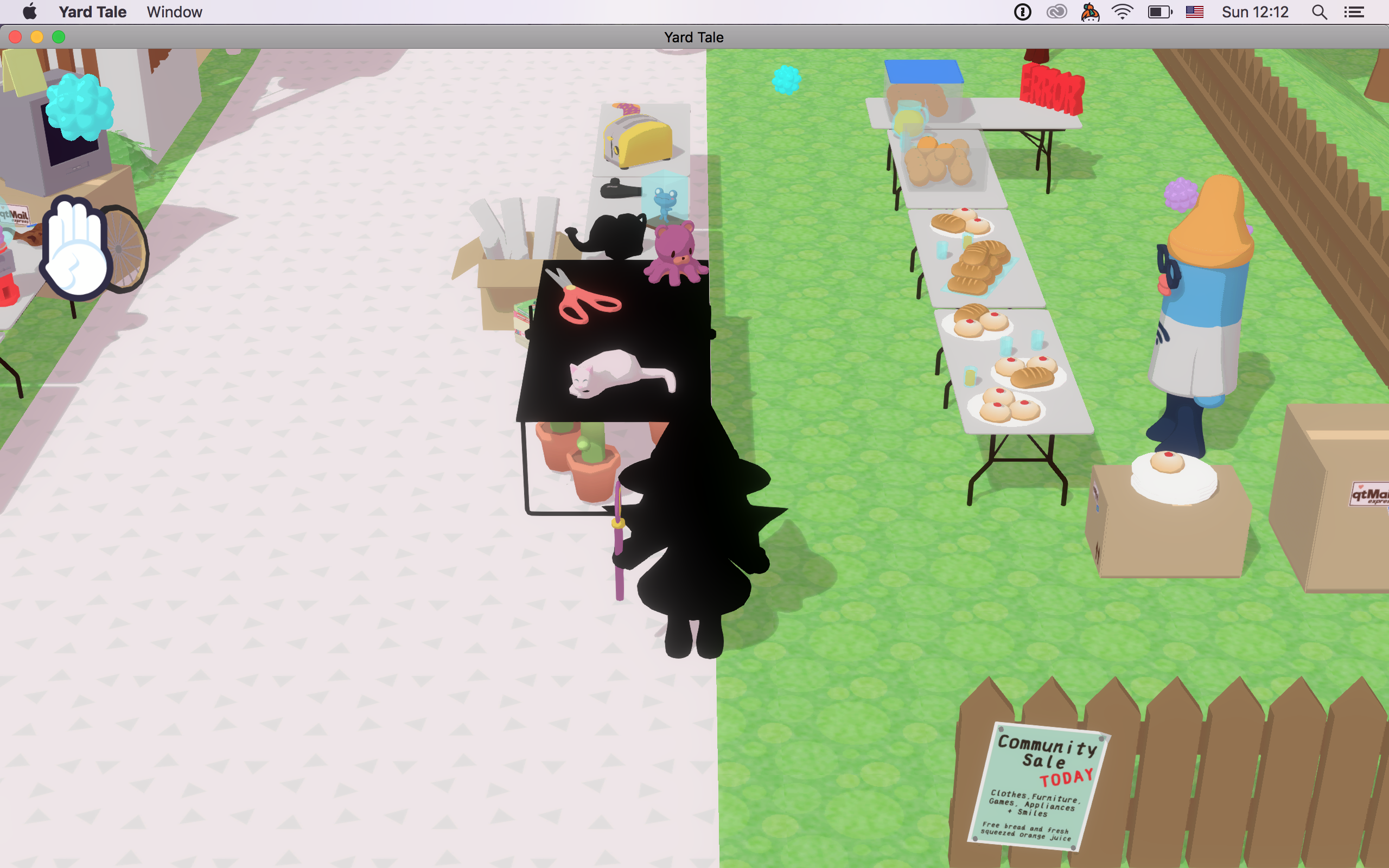 Note, I originally tweeted about frame rate issues dropping to an unplayable level, but since then I've changed the screen resolution and graphics quality, and that solved that.

Please help me out here -- I really want to play the game as designed! Thanks.