Same as above: while restarting after my first run was fine, trying to do it after my cube boss run death had the game screen fade back in for a second, only to fade back to black and lock.

Saw the strange debug for the jumping down hole as well.

Game started with music at 0% by default.

Having a lot of instances where a seemingly open floor space will suddenly be blocked off, stopping me from moving into it. Usually happens in the heat of battle when I and enemies are moving around: probably a case of an enemy being in the space but leaving it, only the space is still treated as if something is still in it? It's not a turn-based game so I imagine there might be a lot of competition for spaces. The floor space will actually not have a movement targetter on it, so it's recognized as an immovable space, but it's free and open so there's no reason for it to be immovable suddenly when it wasn't previously.

Balls to the Brawl is a side-scrolling beat-em-up, modeled after old-school games like Streets of Rage and Final Fight, but with deep fighting mechanics, challenging bosses, and (hopefully) satisfying feedback and humor.

The game aims to give the user a satisfying ego-trip as they wreck havoc across the island. This can mean cranking it to hard mode to give yourself a challenge to push through, or it can mean putting on infinite lives and power and going to town on the enemies as a nice way to unwind; whatever works for you!

I hope everyone can have a good time brawling their way through Shonen Island! 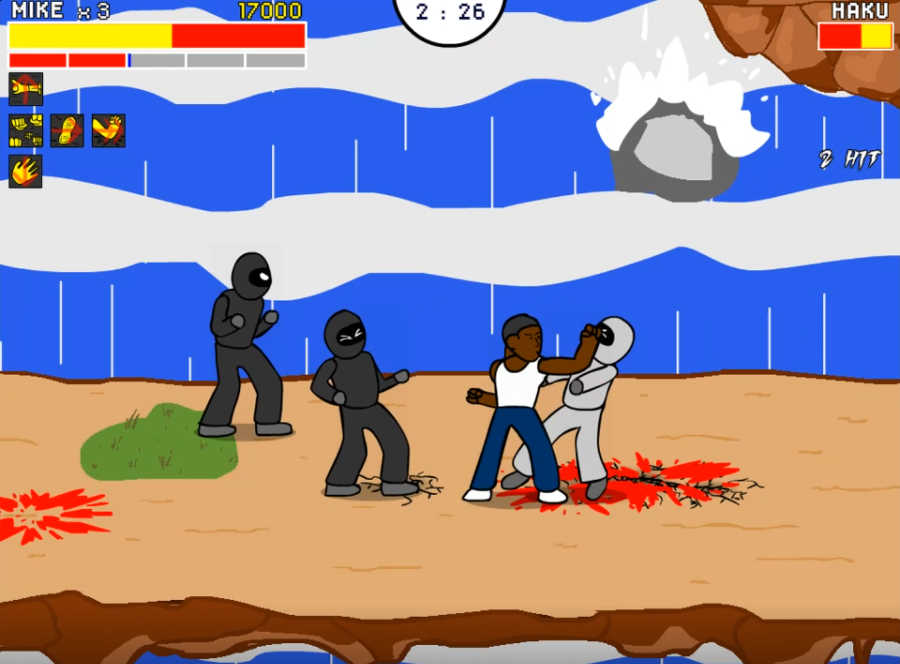 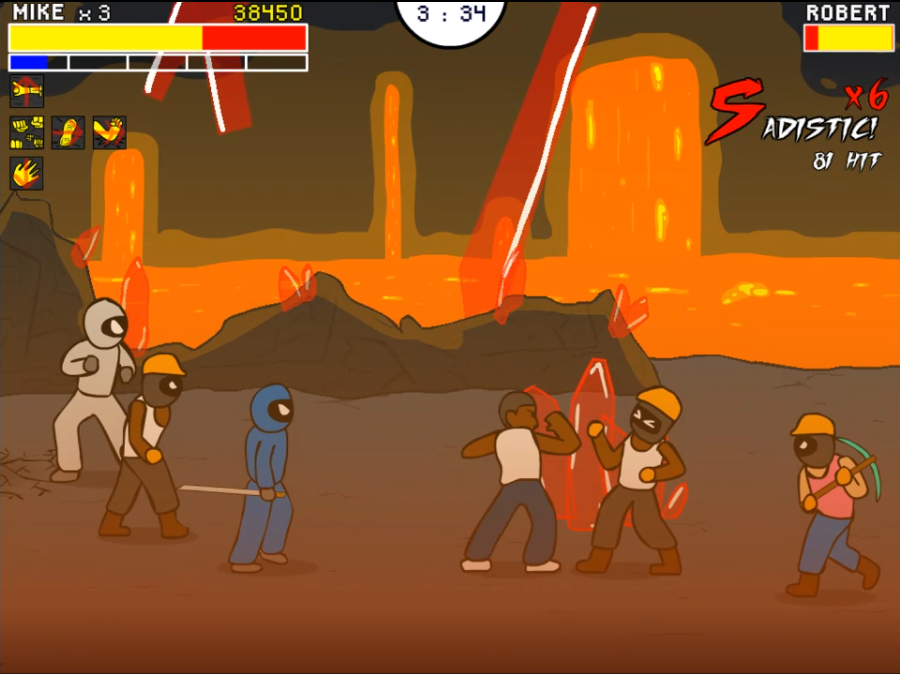 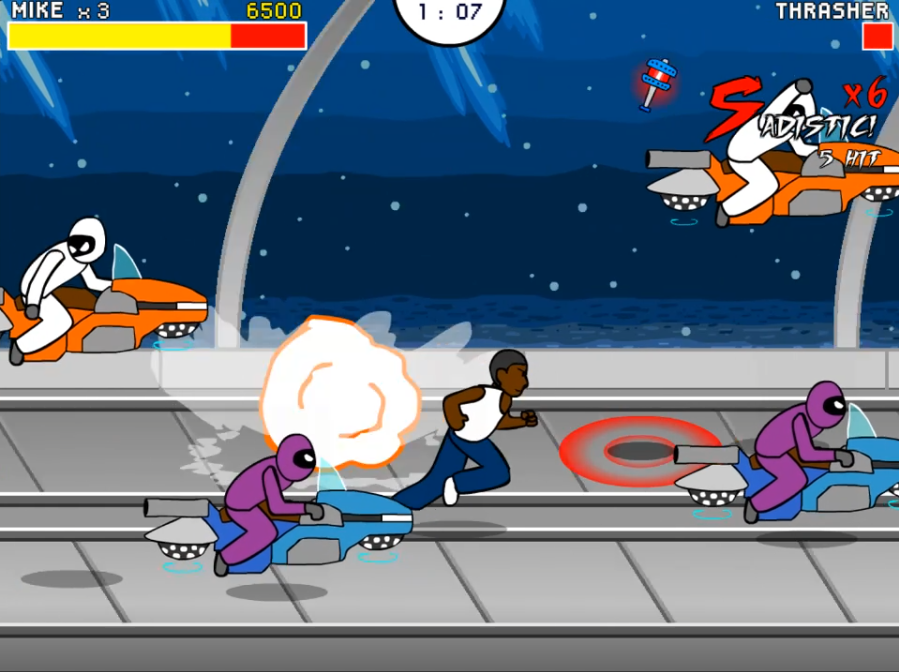