This was really fun! It took 42m, 26s, 1948 clicks. The screwdriver showing up was really funny, and the last set of puzzles were particularly cool. I didn't get stuck for too long at any point, but the solutions weren't obvious either. And I really liked the notebook system!

After playing for a while, my only complaint is that I noticed I am wincing when reaching a checkpoint because of the flashing light. Keeping my eyes open is physically painful, and it feels better to keep my eyes closed while going through checkpoints to avoid seeing the strobe.

Really fun! I can pretty consistently get >10k in every run. Unfortunately I think that there are some situations where there is no deterministic solution. This happens when there are certain combinations of spinning platforms -- especially with the big square -- and there's just no way to run up to the square when it happens to be turned without a near diagonal. It's a bit frustrating when that happens. 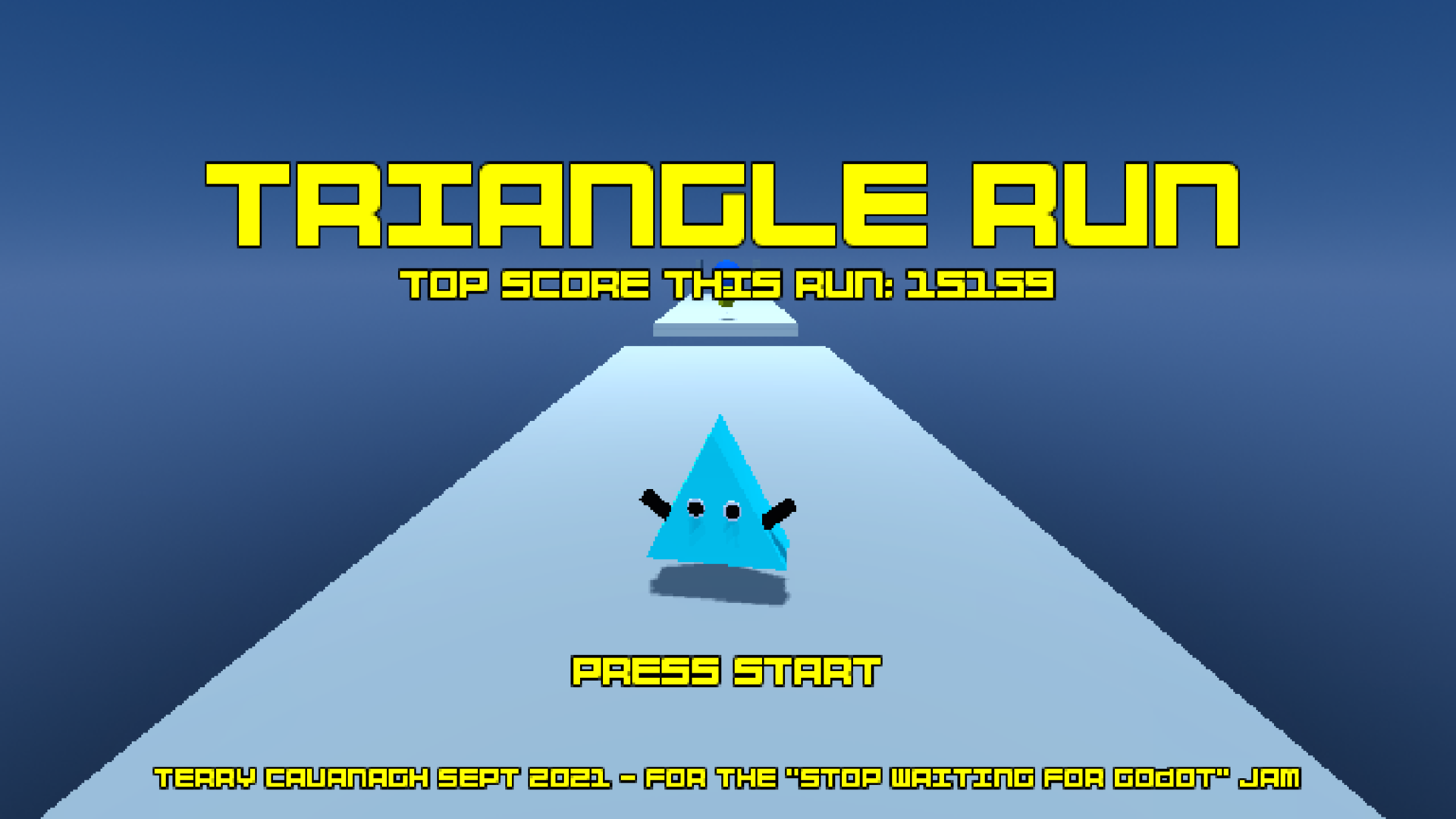 This game was great! It took about an hour to feel confident with most of the rules. I'm still not exactly sure about the minesweeper -- but I beat it every time anyway, even though I don't have confidence about it.

That was really fun! It controlled really smoothly, and even when I made mistakes, it felt like I had good control over why they happened. Nice music too!

By rolling off the bridge, you can be respawned inside the area with the stairs to the boss rush area before you pay the guard the three emeralds. There is no way to get out without resetting the game,

Reply
Little Lands community · Posted in If you managed to beat the game, I'd love to hear from you here!
ferruix5 years ago

Nice game! I played it twice and won easily both times. I was initially confused with the difference between population and "workers", but figured it out. Figuring out that clicking is necessary to harvest resources wasn't hard thanks to the blue glow. On the first run I didn't buy the "Storehouse" because I wasn't sure what it did, but I got it on the second run, and it made the game way too easy. I think it would be better without that.

The winning strategy I used both times was to ignore farming completely, and instead just prioritize planting apple trees next to every water tile. Since they harvest pretty quickly and only cost food to build, and don't need any workers, you can easily support a whole bunch of workers as soon as the trees are developed.

Then you just wait for mining and forest tiles to appear, and create mining stations when they do, since population isn't limited by food. When a pirate ship comes, you just build a tower and an adjacent shoot-fast building, and then pirate ships won't knock out any tiles, so they're no problem.

I really liked the game! I had more fun the first time I played it, though, without the storehouse.