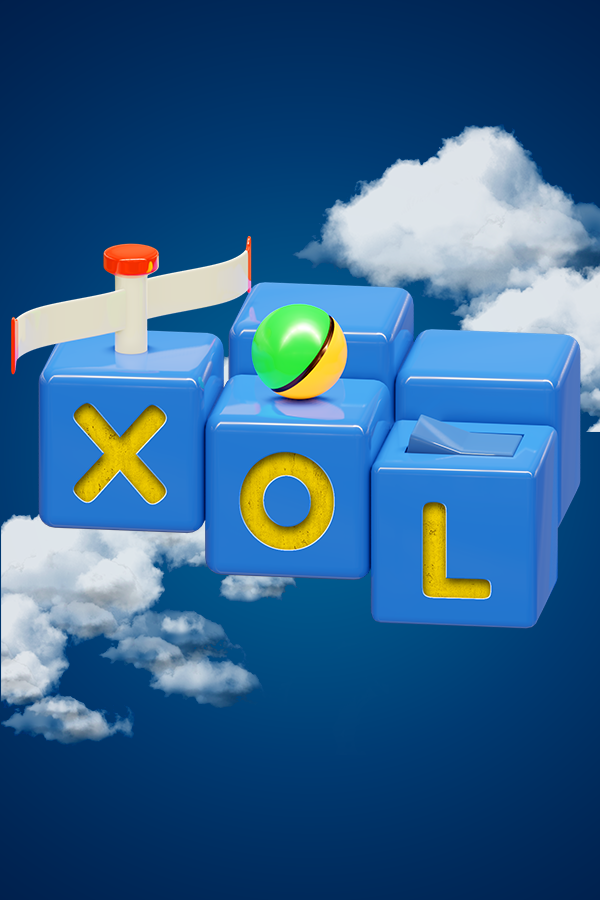 XOL is an isometric physics platformer. Being all physics based, your controls add torque to the ball, making the game easy to understand but hard to master. A modern take on classic arcade genres! 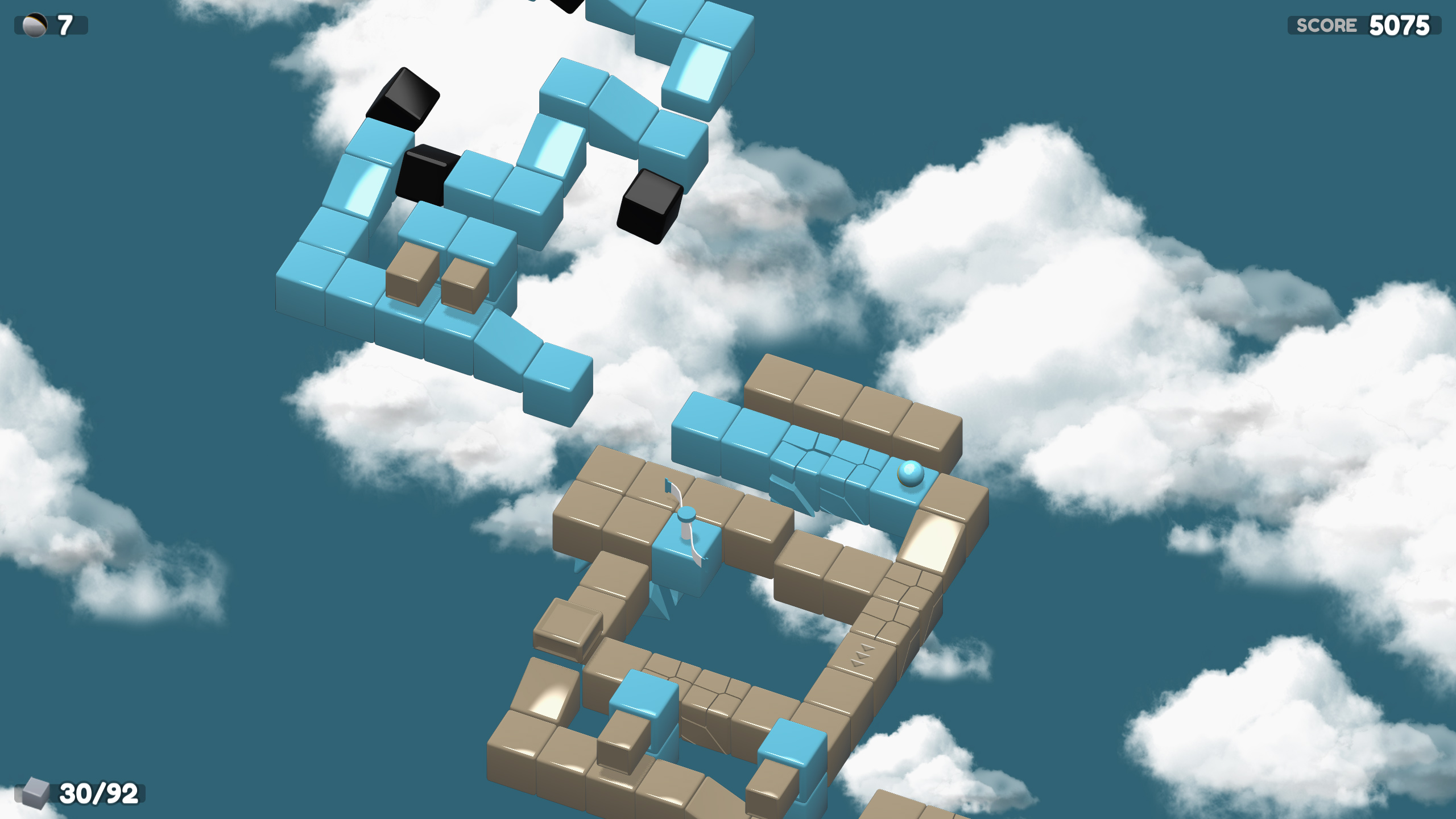 Got the exit doors in, more gems, few bug fixes and 'death' added. Didn't feel like recording sounds on stream so that will have to be pushed back!

Ah I'm not used to imgur yet, oldskool, thanks :-)

@admin how do you put images in posts?!

Hello everyone. I've started work on a new project, inspired by graphics from Beeple, Music from chibi-tech and gameplay from Mario and rogue-like games.

The game is called super shiny and I intend to push it to PC and PS4. This would be my second title.

The player plays as a box that double jumps and stomps enemies, clearing 6 to 8 worlds made of 4 to 8 levels. There is a dashing mechanic as well I quickly put in but it's mostly to avoid enemies, not as an attack. I might add a bit of melee elements but unsure about that.

The style is minimalistic, will rely on a lot of various enemies and props. It features chibi elements and kawaii style faces. Hoping to get the music to reflect that as well.

Attached some screenshots. Very soon, I plan to put an early alpha out there for people to kick around.

I've got the trello board set up but I haven't made that public, not much point I think, and the bitbucket repo.

I'd like to get one level playable asap, so that means next is death, sounds, level mechanics of key/door and even some UI. I might try power ups. No rogue-like elements implemented yet.

There is a possibility of doing fully randomized campaigns but I think I like the idea of a straight designed levels.