I love this; this is amazing

thank you for inspiring me so

I haven't been able to load this in Chrome or Safari on Mac; really want to play though. Any tips?

This is amazing. Thank you for creating this for the community. :)

This was cool. I didn't learn anything about women in science, but played the game for the cards aspect just the same. Thank you!

1. Create a page for each significant game scene in development.

From a private development perspective, I am creating this page to test out how a message board system would work here, and perhaps outline some goals.

This is a game even better than WaveRace 64

Really well calibrated controls. How can I earn enough money to even buy the Level 2 key, though? Solid platformer design

Awesome. Thanks! I saw you had a demo up at one point. When another one comes back around I will definitely download to see how development is going on that front. I have a similar season-kingdom system in development, which has some lore behind it but a lot of the simulations are not very developed yet. I will read your updates as they are published.... cheers

This aesthetic is really cool. I also like all the work you are doing with state machines. This is a project I am interested in watching the development of if you continue to post updates.

Once I figured out what I was doing, this was a lot of fun. The added survival game element (your civilization needing food to avoid starving) at first was really annoying, but once I got that under control it was RTS business as usual. Food is very important in this game. (The survival aspect does make the game more realistic than Age of Empires).

The automatic generation of villagers from the Tribe Center is interesting - for beginning players like me, it made it seem like I was contending against not just the enemy, but life itself.  I had to keep on eye on that early in the game in order to maintain a strat that didn't involve starvation and rebellion even before an enemy was sighted.

I think the overall aesthetic is great - and the camera angle / map is perfect. Good functionality in click-to-send both on the world screen and the corner map. I did have a little lag upon the final takedown of the red-colored CPU tribe (beginner mode) but other than that everything else was smooth the whole time (MacOS).

I like the tech upgrade system and that it costs nothing (except time). This game respects time as a resource more than AoE in that regard. I can't say I've figured out a good strategic order for upgrading in the tech tree, but I think it's a good system nonetheless.

The tower system is better than AoE in that it explains what manpower is behind them in the first place since you have to stock them with a unit in order to attack from them. I like the way that it affects unit attack.

Idle Villager functionality is also very well-built. Reading the comments, I see that "I" is a hotkey for idle villager, and I'll definitely use that from now on.

Everything that is built and in the game is built well. The absence of half-formed or half-working systems makes for a very enjoyable demo (it acts as a full game).

Also, music is good. Never got sick of it, left it on to write this comment.

Cheers on your development, thanks for the dev and updating this project!  Lot of fun and it's awesome to see this kind of RPG in live production again!

Awesome layouts and inventory systems. I will try the game out shortly (macOS) 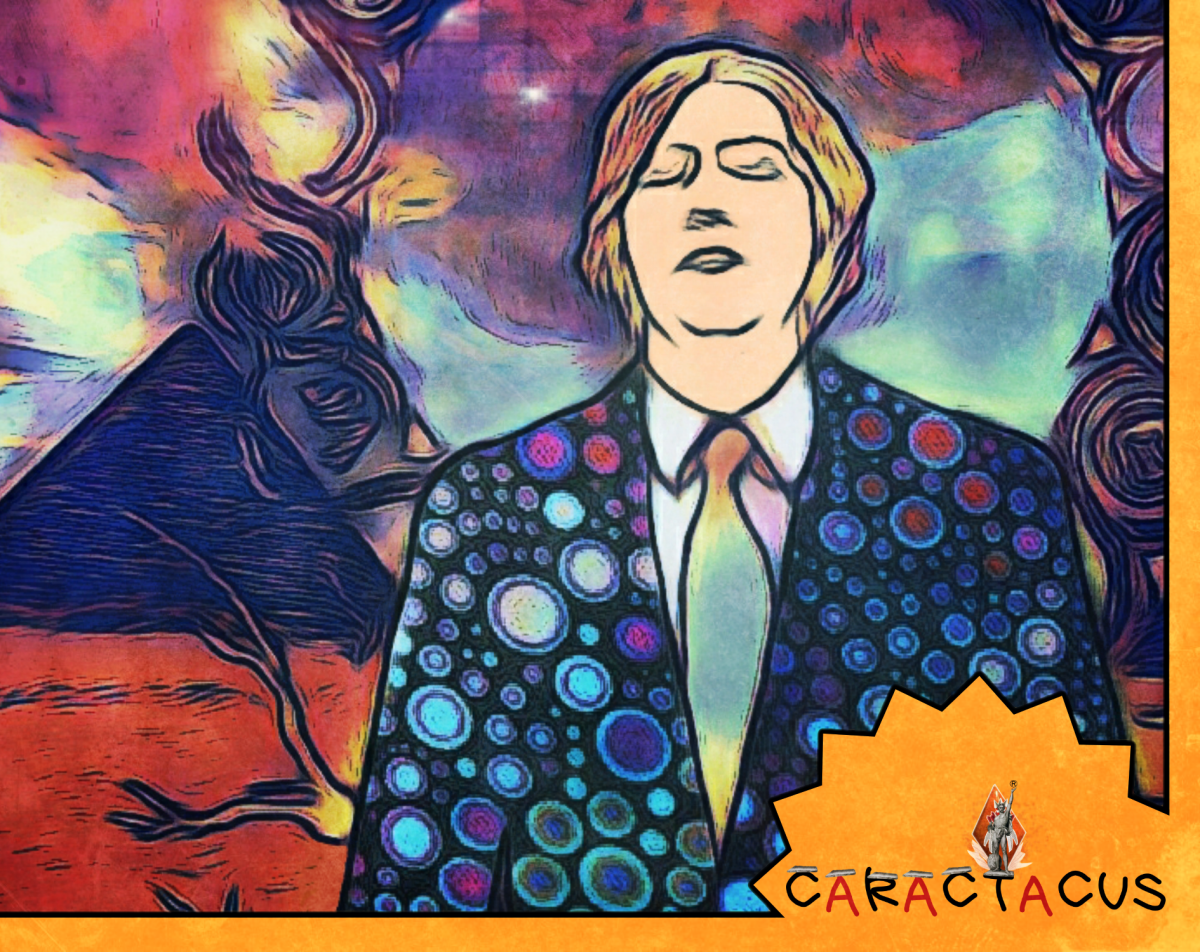 I've been working on a large number of game scenes to build a world called Iartol and also have releases coinciding with my 100-Album Project, which can be found here: https://dandin.bandcamp.com/

I have a weird completed project called the Projectories of Dandin: Episode 4: Fire and Dust, that is an interactive spoken-word game featuring some characters from the universe. It is a quick play (about a half-hour) and demonstrates some of the mechanics and aesthetics I'm working on. The game is here:

Any play-testing and commenting would be greatly appreciated. If you intend on commenting with your experience and opinions of the game, please use this link instead, which will allow you to play the game for free:

Only use that link if you will comment! (honor system / pinky swear :)

No sorrys needed. Working on gamepad inputs has probably taken up 70% of my time developing Pinkinbae物語, and despite getting a lot of feedback, I'm still not sure how the gamepads are working for different people. There are so many variables. I want to make and sell my own  gamepads so that I know they'll work for sure.

Really fun! And of course the soundtrack is awesome!! I feel very inspired. Might have nightmares of robobears though.  Haven't got a gamepad to work yet for the melee mode yet; I probably don't have the right kind of gamepad yet. Good job!!

This is cool. The initial choices of each day create a kind of ritual mode, yet every day is different, which creates another kind of game mode. I like that. Every day includes the very familiar and the very unfamiliar. :) Good job!