Reply
RTS JAM 1998 community · Posted in why is this not appearing on the jam page?
curtastic165 days ago (2 edits)

I'm guessing the itch server will only send 128 rows of jams on that page. It shows on this page which is paginated https://itch.io/jams/in-progress

Reply
Gamedev.js Jam 2022 community · Posted in What the hell
curtastic239 days ago 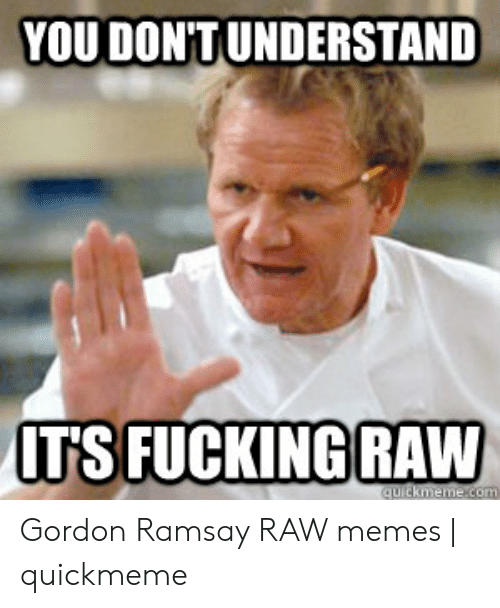 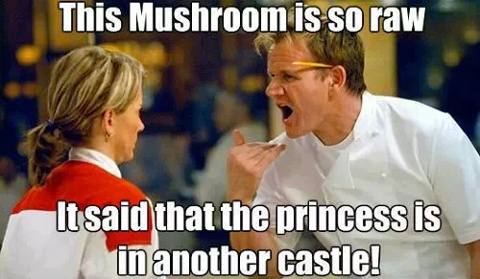 Thanks! And thanks for trying them all, you got some of the top scores.

Thanks! Ya it seems that only 1 other person beat the flappy bird game. I've never heard of click&play but I probably would have liked it when I was learning to code on my windows 95.

Thanks! I'll probably want to add a help button to the commands and events.

Seems like a big prize. Also "We will rank entries in separate categories based on whether you built game from scratch." So if you're #1 in games that were not built from scratch do you still get the top prize or the second place prize? Do both #1's each get 1000 NEAR? Is one category encouraged more than the other? Will a game rank higher if it uses crypto?

Wow, good start! I'm sorry about that, I should somehow warn people that your current game can't be continued from another device. This is to prevent cheating, because the server doesn't save after every move that you make or there might be lag after making a move. So if you were allowed to continue on another device then you could turn off wifi then make a match then if you don't like what pieces fall in, you could kill the app and open on another device and then you'd be back to where you were before turning off wifi. The game state is saved to the server at the end of each day, but for display only on your profile https://towerswap.app/player/Joop There's no code in the app to resume from the server's board state. I can give you back one of those defenses to your inventory to start your next game though. I'll give you a gold ballista.

Thanks for the report! I will fix this in the next update. I if you have a tall screen like the Pixel2 XL it thinks you are trying to do a "tap outside of the popup to close the popup" action.

Reply
Historically Accurate Game Jam 5 community · Posted in What were you Devs hoping the theme would be?
curtastic357 days ago

I'm not sure what witchcraft would be, if magic isn't real how could that be a fun game?

1. Only show jams for video games (no board games)

2. Only show jams that are in english.

3. Only show jams where the games will be rated.

Reply
itch.io Community » itch.io » Questions & Support · Created a new topic Email me when someone adds my game to a collection
curtastic1 year ago

Would be nice to get an email when someone adds my game to one of their collections. I didn't know that my game was added to 25 collections until recently. Now I log in and go to analytics sometimes to see.

Thanks for the feedback! I made it only 2 seconds because extra time is carried over to the next round so if it was 5 seconds then you'd want to get it so much that it would be a bad idea to click the hunted animal without clicking the clock first. I didn't want it to ever be a bad idea to click the emoji you're trying to find. I could solve this by changing the clock emoji to be a freeze emoji that freezes the timer for 5 seconds.

Thanks! I do plan on making more emoji games.

Thanks for this! I'm using sound 7 now in my game Tower Swap. A nice smooth generic sound for when the king is talking. Tower Swap gets 10,000 plays per day and I play it on each level so I'm using it a lot! I'm not using anything else here because they almost all seem electronic/futuristic and my game is medieval.

Cool concept and I like the surprise Zues effect

Cool waldo game! Could have a timer for high scores. Or could be multiplayer to see who can find him first.

I like the trampoline concept. Was this for a no buttons competition? It's only mousemove right?

I've pushed an update to have a collect all gold button. To itch and the web only right now.

I think you just have too many items, Baron! jk thanks for the report, I think I'll make the list scrollable and update the web version tonight.

To make the console control the game, where the user types in commands:

So the user can type "yes" or "no" into the console then press enter. You make a getter for window.yes variable and window.no variable where you can do game logic.

Awesome, thanks! I added a link to it in the blog.

Actually that's a good idea. I might be able to add it to the web version at least. I'm having issues trying to update the app right now.

There is no wiki. If you want to make it, that could be cool! I was planning on making a web page for each defense and for each castle, but I barely have time to even code now since I'm trying to draw art now that I can't afford my artist anymore. Might not look as cool but lots of new stuff is coming.

Personally, I won't be using palette swapping or hair style swapping and instead I'd like more animations like a sleeping animation. Also another version of each character looking at the camera, for menus and maybe a large portrait (just 1 frame and could be top half only), for something like a character selection.

Nice game. I couldn't figure out how to make the bomb explode for a while and almost gave up then realized you have to wait first. Also I'd change it so that when you beat a level, it removes the old target before it shows you the new ones, because that threw me off every time when looking at the new level.

Hilarious fun game! I'd just change it so that if the thief's toe barely doesn't make it to the other ledge, it should let you reach there and maybe tumble forward, or at least have a different fail animation because it looks like you flatted on nothing.

Thanks! I've added a fix for it being blurry on FireFox but I can't edit the jam entry now so the fix is on my server http://curtastic.com/love/day8/ I will continue to add updates in the future.

Hi I'm looking for pixel artists and musicians and a story writer to make an RPG that plays in a small gameboy frame.  See example that I made that works on phones too http://curtastic.com/gbframe/test.html

I'm inspired by Pokemon and Final Fantasy. I know there won't be enough time to make a game like that so here's my plan:

A story-based game where you walk around the world, enter buildings/caves, talk to people, find items that help you get to your goal.

After this jam, there's a small "Improve My Game Jam" coming up on July 23rd where we could add some more features to the game.

Lowres (64x64) Game Jam starts on July 31st. There we could make the sequel and re-use all the assets, since the game will already be 64x64. We'd add battles and enemies to fight.

Starting August 13th. That jam has prizes. There we'd make version 3 of the game, though not be able to use the music because that would be too large of files. Not sure how much we can fit in 13k, hopefully we can have a big world and add more enemies instead of just cutting things out so that it fits in 13kb.

I'm coding it in JavaScript, so I'll make it work on browsers and phones too. I have published games to the App Store and Play Store in the past, and made some money from them, so that will be an option if we finish it. So if you're looking to have a published app on your resume, this could be a good opportunity, though no promises that we'll actually finish it.

Reply
8x8 Game Jam 2 community · Replied to SuperGamersGames in Can I put this frame around my game?
curtastic2 years ago

Also another thing you could do is have a rating when judging like 8x8-ness. So that if someone makes a game where all huge sprites stitched together they will score less on that. And I'd be willing to score a little less on that metric for having the frame.

Reply
8x8 Game Jam 2 community · Replied to SuperGamersGames in Can I put this frame around my game?
curtastic2 years ago

Oh good thanks because I just got the original frame working with buttons you can press and I made it work on phones too. I figured I'd use it for the 64x64 game competition anyways. Check it out http://curtastic.com/gbframe/test.html

Reply
8x8 Game Jam 2 community · Posted in Can I put this frame around my game?
curtastic2 years ago

My game will be in a smaller square window than most browsers so it looks better to have a frame around it instead of blackness. It's also nice to have button controls for when you play on a phone and they look like a handheld gaming device. I will try to remake it with a bunch of rounded rectangle drawing commands then.

Reply
8x8 Game Jam 2 community · Created a new topic Can I put this frame around my game?
curtastic2 years ago

My game will run in a browser and I want to use this gameboy-ish frame image around the game canvas. https://i.redd.it/ey34dvjdzic41.png

If I'm not allowed to use the image, I'll draw this frame with a bunch of lines and circles and rounded rectangles instead. Can I make an SVG to contain all of those drawing commands?

My avatar no longer shows up and I can't upload images, they just say loading forever. My avatar url gives 502 from server https://img.itch.zone/aW1nLzI4NjYwMDIucG5n/35x35%23/h2Id88.png

When I heard the theme was Bounty my first thought was an open world game but I thought it would take way too long. You managed to make a whole city, good job!

I also tried all the browser games and I should have time this week to download the rest, after I catch up on sleep.

Thanks, that's true. I originally had different crew members with their own stats and personalities, but it was irritating to keep track of, so I simplified it.

This is a hard game but I like the fast action and it's easy to pick up and understand.