Thanks! Glad you enjoyed it!

best game ever made

Hello! The reset button should be in the top right, but I've realized that there are some resolution issues if you aren't playing fullscreen.

I really liked this! The risk/reward concept with more bullets in the arena worked really well. One problem I usually have with games in this genre is that there's no good reason not to be constantly spamming the shoot button, but in this game there's a real reason to switch between shooting and not shooting. Really well-done!

The reset button should be in the top right corner of the screen. If you don't see it, make sure you're playing fullscreen.

that baby is out of control

I really love this concept!

I really like the concept and the art. It would've been cool to see a limited number of uses of the control key to add an extra flair of memorization. But this definitely has potential.

Really well-done. Simple but very clean and well-polished. I had fun playing it to buy all the upgrades!

This is so annoying to play, but it's clearly intentional and is the source of the game's fun, so it works well. If you wanted to mitigate the frustration, you could make it less hardcore and let the player go back to the start of the most recent level after death, but that all depends on just how frustrating you want it.

I really like the concept of having random events every round! The art and music were very well-presented. It seems very well-expandable, too. I found the bounce event a little bit run-breaking, since I couldn't find a way to consistently jump during it, but overall this is a solid submission.

Thanks! The white soul introduction was the first level and that jump shouldn't be too hard (pressing the up arrow to jump over the spike pit). There is an impossible jump in what I think was the fifth level (the second one with yellow souls), but a yellow soul can be sacrificed in that one, since just one white soul will reach the quota. Hope that helps, and if I got the level wrong, just tell me, but thanks for the feedback!

Thanks for the suggestions! The number keys should've worked to select souls, though not the numpad ones, so if that didn't work for you that's a bug that we should've noticed.

I really like the concept! I feel like you could do more with the mechanic of switching pieces rather than just a turn timer, but overall it's pretty cool!

however, I disagree. (should I change the credited name to your name now that you have one?)

Hey! Thanks to everyone that checked this out from Reddit. There's a new update since when I posted it, adding another 60 levels.

If there's a bug in the game, report it here.

If you have any suggestions for NEW things to add to the game, feel free to post them here. There will be a separate section for bug fixes and modifications.

Is this the easter egg you were talking about in the description that nobody had found yet? I assume it's not the first picture, since another topic in the community mentions them, but is it the second?

First, there are these guys:

Then, if you open a book near them, this happens: 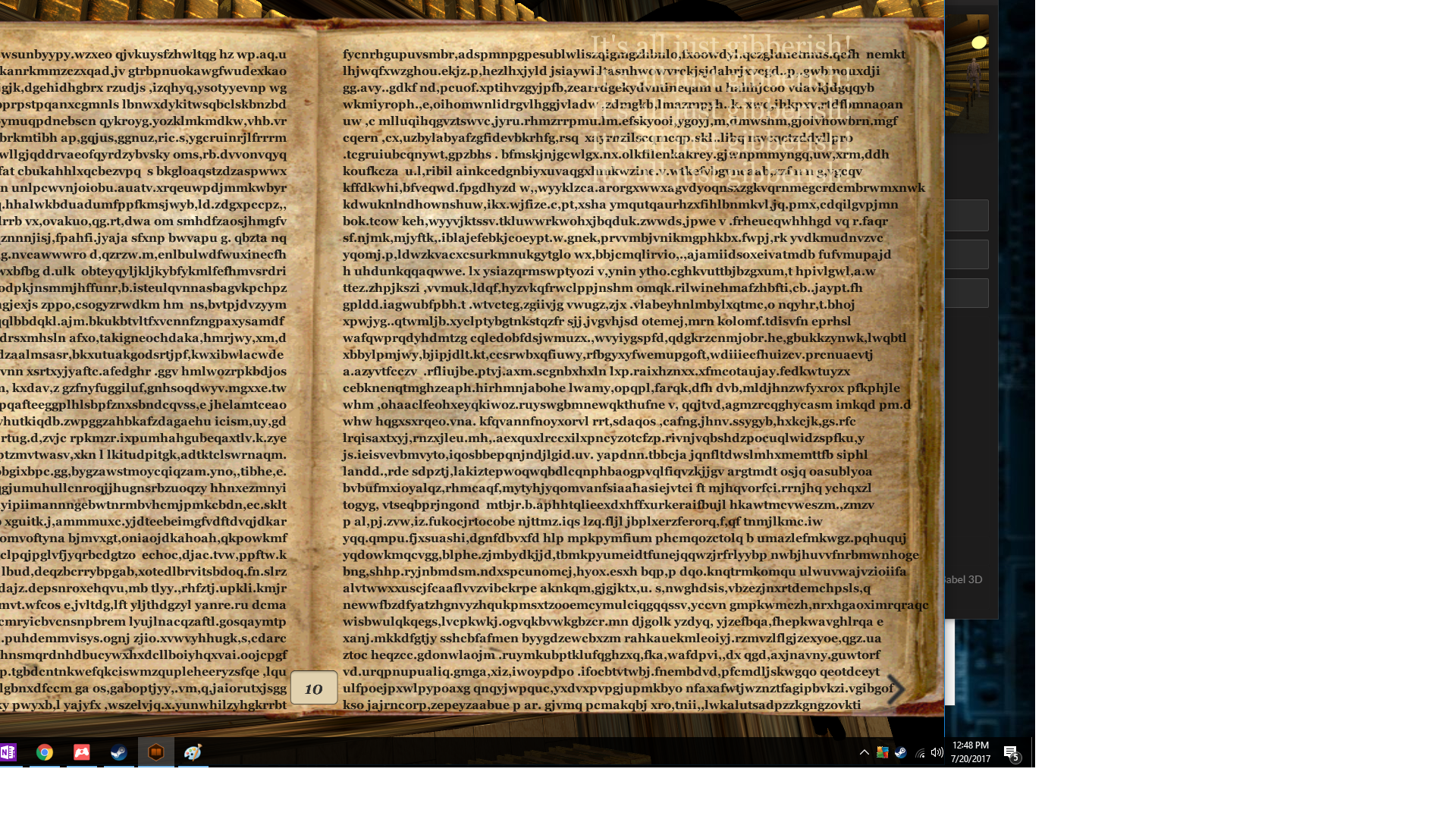 Even if they're not the easter egg you were talking about, they're still pretty cool! Good job with this! Also, I love how if you fall out of the bottom of the library, the game just quits. Nice touch.

My best game, Sync, has now been posted to itch.io! This game has existed for a while now on my site, but I've never advertised the site to anyone but my friends, so not many people have seen it. However, now that Sync is posted here, new people can discover it!

Sync is a puzzle game about robots in a grid. The objective is to get all of them to the same square. However, they all move together(in sync, hence the name). If the robots go out of the grid, you fail the level and have to restart. In order to get the robots together, you need to block some of the robots from moving by putting them against walls while letting the others come closer. The game currently features 90 different levels as well as a level editor. Player-made levels are available for playing on itch.io, and you can submit the levels you've created to the community levels section on my site, ComputerCow(since the game was originally just on ComputerCow, the server-side scripting does not work on itch.io). The game is free to play on your browser, and should be compatible with all major ones. A screenshot and a link to the page are included below. 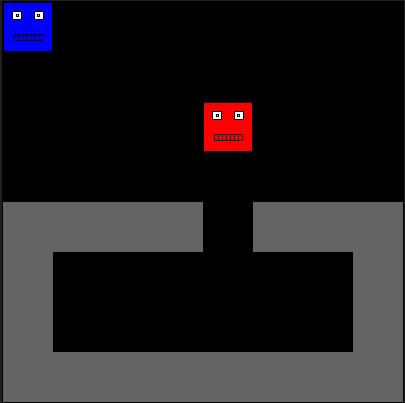