It works fine for me. So please tell me your hardware specs.

It could be that due to the Hybrid Renderer you don't see anything if your hardware is not supported. I had one guy who had a very old graphics card which couldn't handle DirectX 11.1 and he didn't see anything as it could not render the stellar objects correctly.

I think the same happens to you.

Thanks! I leave a reply on your video.

Holy moly! I didn't expect that. Okay, let me go through it:

The feeling of trapped in a certain spot a the end of the game appears, because you have no more static focus points left. So it looks like you're not moving anymore, but you actually do.

The huge lights will become smaller and smaller the bigger you are. It should have the effect like: At the beginning some material was still able to escape from you, but later you're so heavy that this is not possible anymore. This effect is GPU bound and should have a minor effect. Keep track of your FPS if it really drops significantly as soon as a lot of stars were absorbed.

Spaghettification is handled by the same universe system which handles the whole stellar interactions. Each "particle" is an entity with 1 stellar mass and affected by other objects gravity. So it is not GPU, but CPU bound. But I can reduce the GPU resources more if I change these from a spherical to a point based mesh, because they are so tiny, you probably won't notice the difference. To get a more glowing wire look I have three ideas:

The light bending effect of a black hole is also shader based. I know there are already assets, which achieved this effect, so I need to look around how to create it with my current hybrid-renderer v2. As I am not familiar with shader coding, I hope there are some Shader-Graph (visual scripting for shader) examples for it.

Thanks. I really appreciate your ideas!

You can tell me, what type of new  content do you wish for the future?

If you want, you can give the Steam version a try. There you have much more settings and the performance should be better too.

Here is the changelog for the Steam version.

That sounds funny. You don't have a screenshot or a small video of it, don't you.

That's easy, if you use the project which Unity provides. Just copy the corgi prefab and its essential scriptable objects. Then copy and change the material as you like.

The machine learning code should work for both. Perhaps you have to correct some errors which occur.

At first I thought it were a game like my "Matrix Brain Twister", but this is even better!

That's so awesome! I really like your work. Not only this, but your work in general.

Especially the space part, as I have done also an universe simulation.

Well, only as long as they are not totally inside, but on the backyard of the building.

May I ask you, how far did you come?

Thanks for that info.

So you nearly made it to the end of the game. Not bad.

The rewind activates automatically if the suit recognizes a hit. So basically it prevents you from actually dying. No manual activation needed. It sets everything 5 seconds back to the past and can only activated again if you past the moment you would have died before. So you can not go further into the past.

You probably need to read this multiple times to understand what I was trying to say.

Thank you very much for the detailed feedback! I am glad you like it.

Nevertheless, I have some more questions for you:

The theme idea was pretty neat. You have to rewind the car, so it still can drive backwards. Clever.

Nevertheless, any kind of information on how long the car can still drive would be good.

But I think the dash is not needed, just let the player move faster.

You can skip with ESC.

Yes I work on it further and will upload a new version after the rating is over.

Yes the video is interesting at first, but can be too long for later. In the new version I will let it only play if you press the Intro button and if a video plays, in the bottom right corner is a hint to press ESC to skip it.

You will have more awesome views in the latest version due more options and a galaxy camera. I will upload it after the rating is over.

Unfortunately, I can't play it in the browser. It stops working before it's fully loaded. That's not a problem from you, but my browser.

Impressive, but why don't you used the week completely? Were some other real life objectives in the way?

But you already have over 90 ratings and a lot of people already appreciate what you have done with 13 years.

Why are you still trying to push your ratings further?

"[...] Gravity still exits, a black hole will always pull you in, and a white hole with always try to push you away like your ex did." 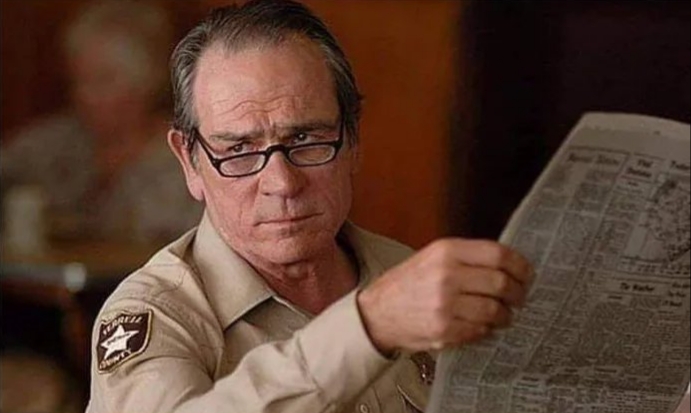 But by the way, nice creative game!

Good game and congratulations on your 20th rating!

You have found a nice reduced art style which seems to support your gameplay very well.

Very good riddle game with nice mechanics. It's a shame that it has so less attention, but that's probably due the huge amount of entries.

Very nice physic based game! It's a shame that you have so less ratings.

The gameplay using black holes to absorb suns and not spaceships is very well implemented. You even used your creative system for the credits.

I also use a black hole as a player and gravity and absorption as gameplay. So I definitely give you 5/5 for what you have done in one week!

The hints are only on the web page. In the latest version, which I will upload after the two rating weeks, the hints are also ingame.

Yes, it is very difficult to see the center black hole especially if the galaxy is set to small.

I think I could add to the center black hole something like this: 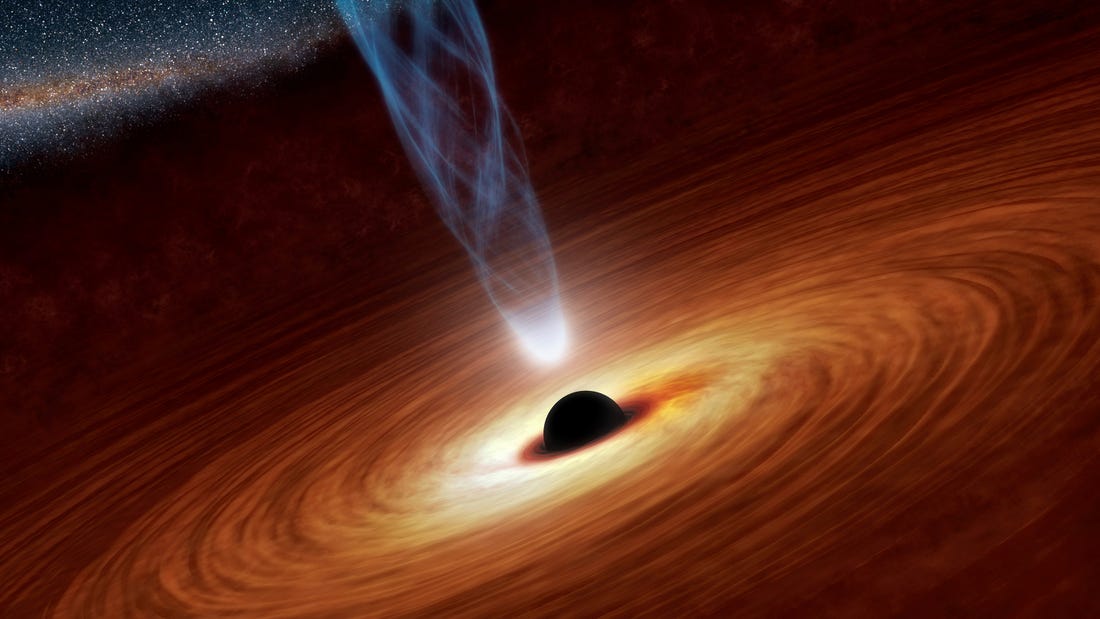 So stardust from previous destroyed stars.

Thanks for that info.

It seems that you have after ~18 stars enough of it. I would guess that the controls were too clunky or the gameplay itself too boring for you, wasn't it?

I would understand that, because the fascination comes from the view and not really the gameplay. Until now at least.

I am impressed that you did this in just one week, astonishing!
Did you work alone on this or were more people involved?

Yes there are some, but already fixed in the upcoming version, which I will upload after the two rating weeks.

But what exactly is missing, if you say that you failed at time management?

That could be the problem here, but very easy to fix.