Hafiz and Farah
skip dating and go into marriage. what could go wrong?
W "double-u"
Day with Clara
Ignore the sounds of marching outside. You're safe here.
W "double-u" 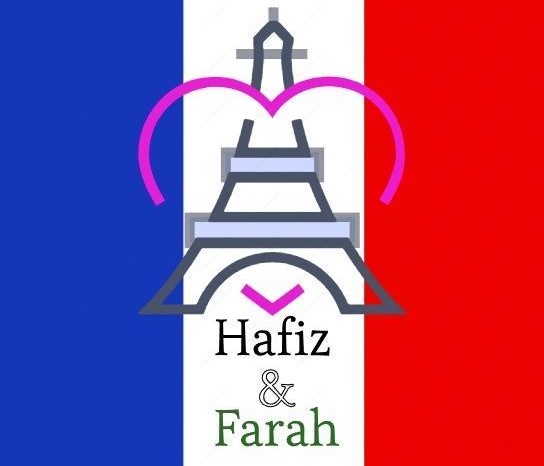 a short and shocking story about love and culture

hey is there a level selector? i wanna play the new levels but i don't want to do the old ones again

Clara sits alone. The ones she loved gone to fight. With only herself to keep her company, she's made a lot of friends by herself. She sings to herself and wishes she could clean and feed herself regularly. Join her in a average day of her life. 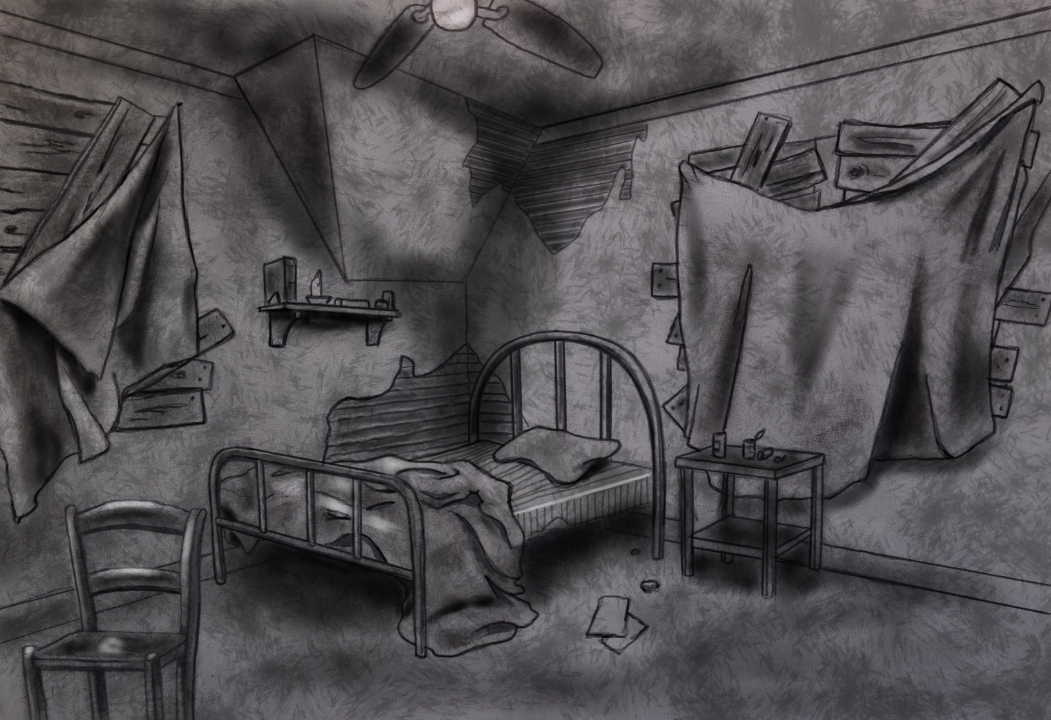 really good, rather like the slow change kultisti has gone from visual novels and puzzle games to platformer action games. i have no complaints what so ever, this is the best you have done, but pipeskull is still my favorite

WW2 is far more terrifying then just a long faced monster in a tunnel screaming in your face. a game where you were just running away from enemy soldiers while out of ammo would have been memorable and far better.

i get this is about what games you like thats good for you. but i find talking about this and disecting this should be thought provocing. not that i'm saying your tastes are invalid. its your tastes and tastes in art as just a valid as my taste in art, but i'm just going to talk about my ideas on what you have wrote.

i like playing games and making games about killing nazis because i have no words for how much i hate nazis. honestly ww2 games are my favorite, and i feel treating people who don't treat other people as people as if they weren't people (god thats confusing.) is perfectly OK, and the priceable of Ahimsa only applies to those who don't try to kill anybody who looks different from them

also while I agree cooperation is great unfortunately the real world is much more competitive. but you don't have to be and i applaud you if you aren't.

playing hard and fast with your own moral code makes you a hypocrite with different rules for different people.

and finaly. i get what you mean by

but besides what i already said, art doesn't have to be a mirror of the real world.

what the difference between the new 2$ version and the free version i downloaded a few weeks ago?

this is some early newgrounds shit and i love it

doesn't really work when you actively like your job and answer honestly.

i've done art projects just because i had inspiration and got it done in one day for something rather small before, this has the same feel to it and i love it.

great game, i love how you put three shitty jump scares at the start to build up paranoia only to never have a jump scare after but always make us tense and expecting it. and i like how the character finds what he wants and becomes a boss but still winds up in the same boring hallways that hold him prisoner.

blade summoner does not work, i have three open spaces but just tells me i can't place it

was playing again. some herbs have the same issue

you know, i hate turn based combat, and rouge likes, but this game is simply amazing because it get rid of all the things i hate about rouge likes and turn based combat, no RNG with if i hit or not or if a crit, makes my victory's and failures feel like it was because of me. and no having to play for 20+ hours until i unlock the actual fun items that rouge likes tend to do.

beat the king in the first round 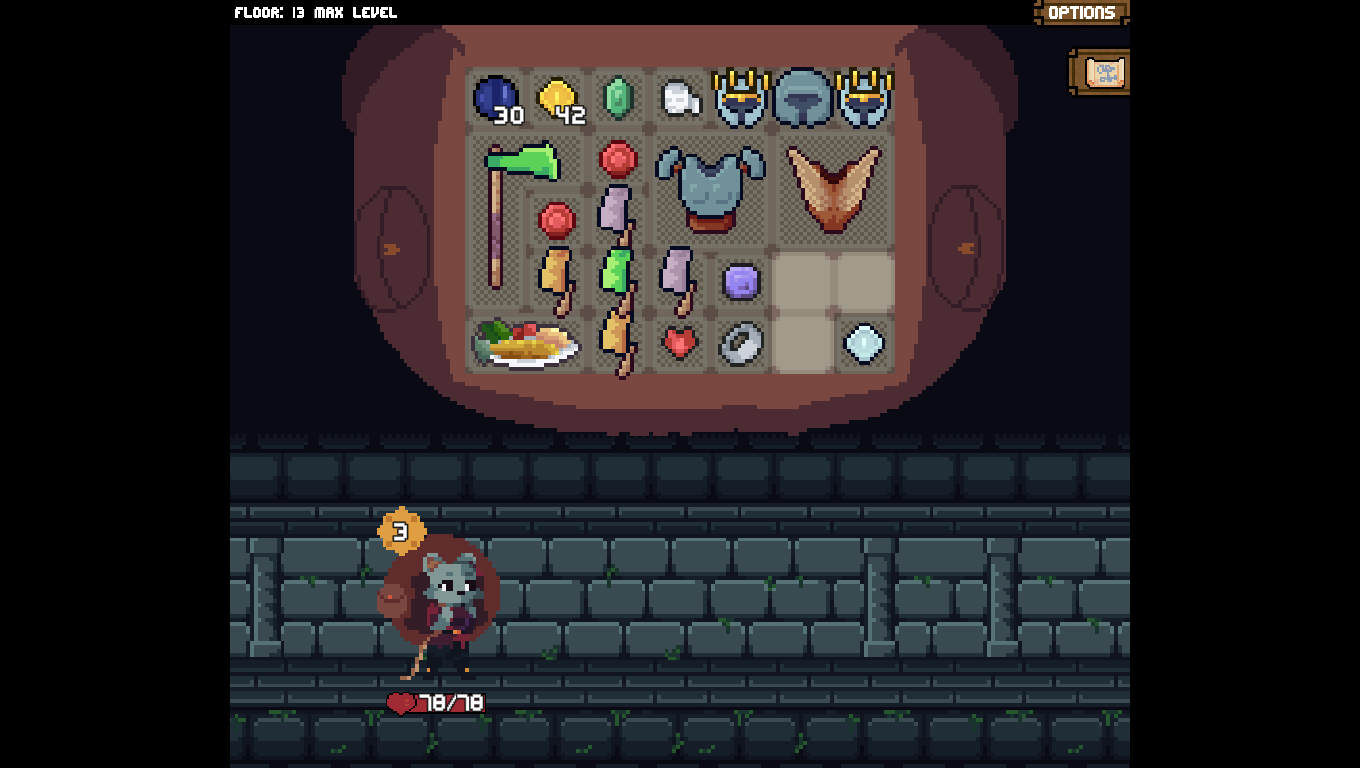 not sure if its intentional or not but i find it funny if i put gems next to a water flask i can kill people by fucking drinking.

welp, just saw they censored it on steam. pussys

one of the reasons i love itch.io is that the community is really progressive and understanding and we understand that when a game is about nazis, you show the swastika, we don't censor it here because were here to kill nazis, not ww1 germans that like the color red. nazis. we like killing nazis. looking at you cod ww2.

overall my favorite Kultsti game. the only flaw i have is that "clockworks of reality" is borderline impossible, because the two blocker lines and one blocker lines will be in the circle at the same time near the end meaning you will be hit. seriously. every world took me one try, while "Clockworks of reality" took me 7, i counted. its fine until the end where its luck based of weather you're going to die or not.

what the fuck did i just play

ich.io is one of the only places where you can play a game about shooting hitlers mustache with a gun that uses the star of david for a sight. fucking love this site. Yahweh bless.

great game. the new levels are heavy on atmosphere and its great, though i think the seconded one is a bit too maze like though i do like how you get branching paths from it. the shotgun is meaty as hell, can kill two targets in one trigger pull so i think ammo is a bit to common for it. the enemies are great, and i rather like the terminator reference in the shotgunners. the secrets are all wall humping secrets from what i can tell and that's rather lazy to me, a real blemish on a other wise great game so far. even more so when one secret was a shotgun even though you are handed one basically for free in level one. my only other complaint is that the RPG isn't a RPG its a grenade launcher. but thats a nic pick and a rather small one. overall it is a great game from one of my favorite devs and one that i love following since the beginning

i gave the pamphlet and then the doors opened and i couldn't move no matter what i did.

a neat game, rather blunt about its message but with an engaging world and a amazing opening to put us in the shoes of a no brained down on his luck loser. my only complaints is that the MC looks like a potato chip, the weeds cleaning up could have been shorter and everybody hates HUD for no reason. yeah hes a dick but he's letting you live at his place for free with only two rules. lock the doors, clean up. also my game froze when i gave out flyers on the train. can't continue after but you do have a charm about you that makes me want to buy the game when it comes out. so good luck! I hope when it comes out in full i can become the commie hippie terrorist i always knew a collage dropout me would become.

anyway i could play the old version of yiik?

a nice little game, worth spending ten minutes on. rather enjoyed myself. only real complaint is that sometimes it would change the surrounding area just before the fade to black.

told you i'd be one of the first. in all seriousness though i rather liked this one, i have nothing but positives for this one, i love how you have these little minimalistic single color pixels that clearly show what you mean.

I just love the quest for the “Items” all of them were great and creatively told in their own personal little ways, though if you asked my favorite one then i would say I really like how the tree heart segment went, great use of showing while telling and use of gameplay by having you climb up when you climb up. (that's sounds stupid now that i typed it but you know what i mean, im trying not to spoil to much.)

Oh and as for one of your segments, though i can not 100% relate i do have experience with people making assumptions about you; i have a speech impediment and the amount of people who ask me out of the fucking blue, and often the first words these people say to me: “where are you from?” or “What accent is that?” or “Are you british/austrain/australian/ insert mostly white country here” just gets on my fucking nerves. I’m from Denver, and the geographical location of where my ancestors fucked doesn’t matter. So you have my full sympathy and understanding in that regard.

good, remember, fail faster, everybody fails at first, so get all the rookie mistakes out in a few short projects before you do anything big so you don't spend too much time on it and you can learn the basics. I'll look forward to your future projects and wish you best of luck

look, this is gonna sound harsh and , am sorry but... this is not good, the level design is competent (though the clipping in floors could use some work), and it has good build up but that's about it.

I get wanting to make a game about the "obey the walrus" but the reliance of the video it self felt like a crutch and the fact the last room was just the intruder face from "The Mandela Catalogue Vol. 1" just seemed lazy, and uninspired.

In another comment you mentioned getting unmotived by the end and the best advice I could give you one artist to another(granted I'm a author mostly though I have made a game before) is that you where trying to make your work something else; that thing being obey the walrus, and thus you were trying to be obey the walrus; That never turns out good. It always leaves you unmotivated at the end, trust me I've done it before plenty of times. Don't try to do what others have done, Don't be the next walrus, be the first you.

If you made a game inspired by obey the walrus and not based on it would have liberated you and more then likely inspired you as you would not be chained by the work of another and could change it as you saw fit.

So to make it short, be the first you, and nobody will be able to do you better, even if you is like something else just make sure it was you being you.

I saw you take negative critics well in some of the comments, I have the felling your young (though I might be wrong.) but if you made this in 20 hours like you've said then you are showing clear signs of raw talent, you just need refinement and some day you will be able to blow me and others away with your art and passion!

a fun little game by one of my favorite devs and nice lofi music with a Halloween twist by Andrew Rocafort. what's not to love. the amount of effort david will put into his artwork and game design for games even when it just for a rather small game jam (No offence intended to Tick or Treat Jam) is why hes one of my favorite devs. keep up the good work!