Amazeverse
A labyrinth game on planets!
BrunoFM
Puzzle
Blackoutbreak
A top down survival horror set on a blackout zombie outbreak caused by a chineese virus (C-virus).
BrunoFM
Survival
Astera the Sky Kingdom
Arya must save a castaway and discover the legend about a sky kingdom which is being corrupted by evil forces.
BrunoFM
Adventure
Drop & Launch
BrunoFM
Puzzle
Flying Arm Simulator
BrunoFM
Simulation

No. You are harnessing people calling they lazy bastards, dumbs, dumbass, dumb asshhole, etc. So grow up kid!

And please dont disturb people anymore. They are trying to do something good for the world like entertainment.

No. My objective is to pass a message inspired on a real world problem you dumb.

And its a original story inspired on reality like many movies and games. So look at yourself and what you are doing to other people.

Go get a job man. Stop being an asshole and please let people have fun.

Please make more levels and put it on Steam or you can transform on a infinity run genre and put on App Store and Google Play :D

Thank you for your feedback and for pointing the bugs. I'll fix those errors on the game :)

Loved this game! Better than No Man's Sky and Elite Dangerous (just joking haha). But the idea is very original and i loved the low poly graphics on a space setup. Nice job! :D

This game will be updated soon as possible :) 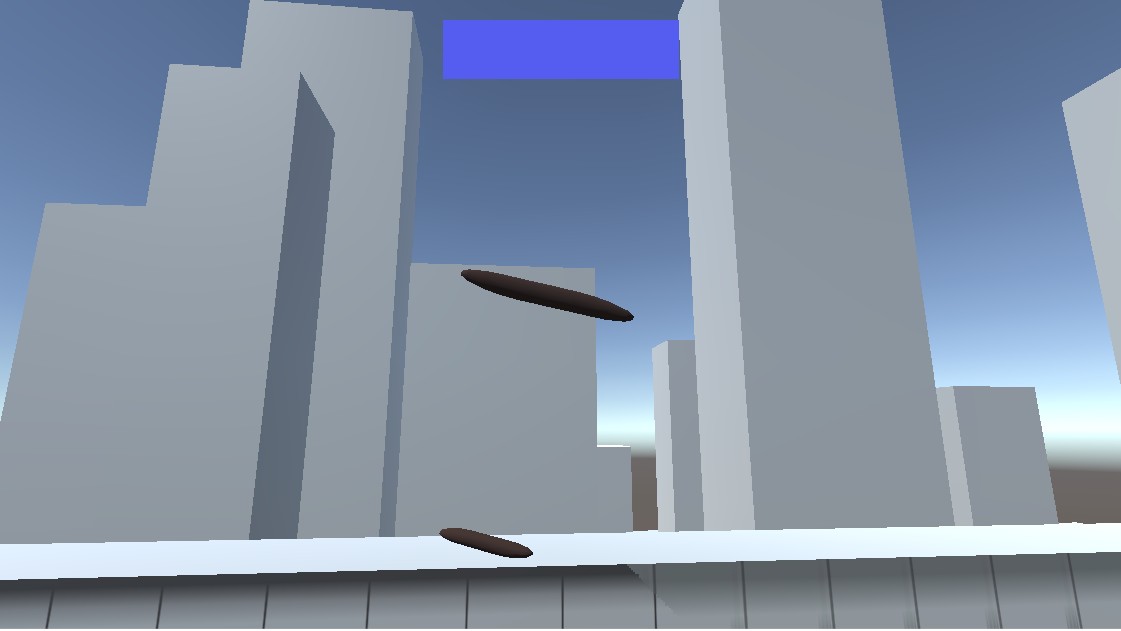 Who never wanted to throw some turds on the street, on cars, on people, on animals, on birds, etc?

*Bugs will be corrected and some features will be added by time like: crowd movement(peoples, cars, animals, birds...), buildings, player apartment, streets, trees, longest distance system, score system, achievments system, quest system (ex: hit a gramma on the street, hit a cat on a rooftop, hit a dog peeing on a car, hit a bird on the fly...)

Final version will be released on itch.io and Steam