yeah, no problem! thanks for making this, though! i loved playing through it!

love this game!! im running on linux & firefox, and it looks like i have a strange pink triangle covering a good majority of my screen. looks like something is trying to draw an untextured tri? thought you would wanna know about it! 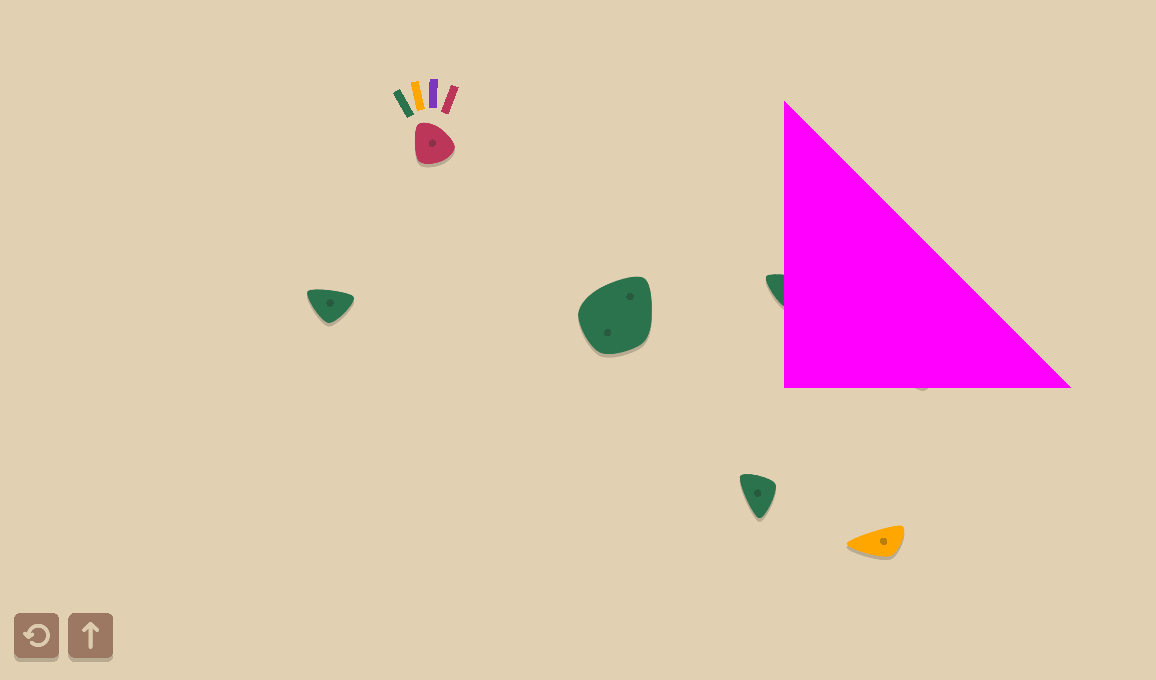 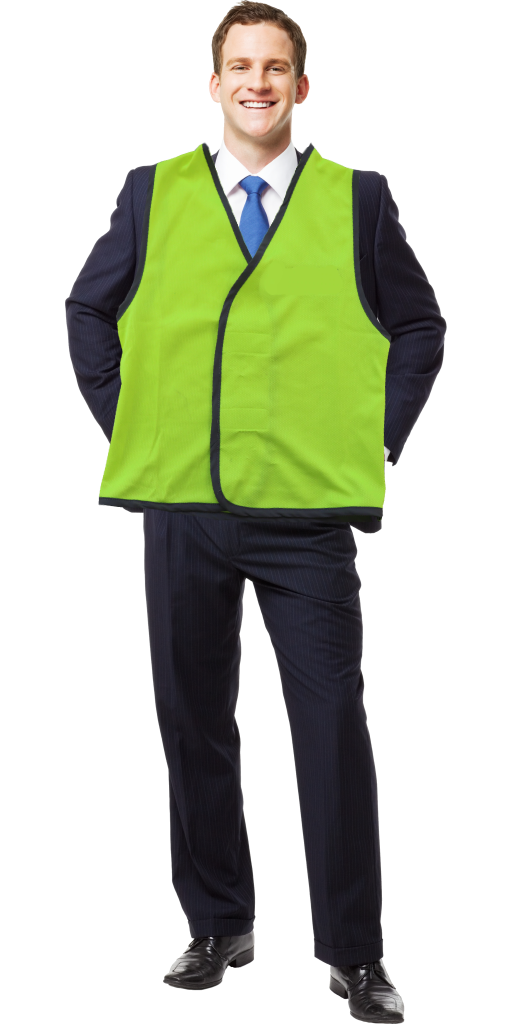 oooh I’ll put the high score in the description actually, that would be cool to see people try to beat it

Hey! We will be live on the Remington Creative discord (@ https://discord.gg/T2477wU2sw in #stream-chat)

can you make a zine about me too

Super cool concept! I really loved playing it, unfortunately the controls were fairly janky, with the near full second of delay to stop moving after releasing a key, and the small hitboxes of the bullets, it made it fairly difficult to actually catch them.

despite that, however, the concept is clear, and fun, despite some mechanical issues

thanks for playing it! you got a really good death count too!

I would’ve loved to make music! unfortunately I have little to no experience doing so, so it’s really hard for me to find the motivation to make music, and when I do it is very easy for me to not like the product. but I may try again in the future! Thanks for playing my game!

I spent so much time mulling over the controls, man. I was never really at a point where I thought they were fluid enough, so that’s super reassuring to hear

Thanks so much for posting about my game! that means a ton!

oh man, theres a mod for celeste called “I wanna atone the flower” which is a remake of an i wanna be the guy fangame, and its great!

Thank you so much!! I’m really glad you liked it, it was really heavily inspired by games like Celeste and The End is Nigh, if you like hard platformers, those are a must-play!

I do think the biggest issue of this game was the difficulty curve, the red area is basically a tutorial of sorts, really just meant for the player to get their bearings, however I think it should have been harder, scaling with the difficulty spike you’re referring to.

to answer your question, though, the first jump in the b&w section is meant to be done by starting your movement in the descent of the jump. though I’m not sure what the second jump you’re referring to is, the majority of the jumps are just precision

thank you!! that means a lot!

thanks! your game was great too!

thanks so much! that means a lot!

I’m glad you liked it! I was a big fan of your game as well!

I owe you my life now boombox

thank you so much!

Thanks a lot! Im glad the game still turned out to be a challenge, I didn’t wanna tell super heavily on just puzzles since A) I really like platformer games (huge celeste nerd) and B) puzzles are really hard to do well, so I wanted a sort of backup difficulty lol

Super cool game with a ton of polish, although the spike in difficulty near at level 4 is pretty steep, its still a great game! good job!

this game looks really cool! unfortunately it doesnt seem to be working on my computer I get an error message saying “ERROR: Request for nonexistent InputMap action ‘escape’. At: core/input_map.cpp:195”

i absolutely love the art in this, all of the characters have so much personality to them, this is probably my favorite game of the jam so far

cool idea! would’ve liked to see some sort of indication as to where platforms would be when they were inverted, but other than that, super cool!

this was a super fun game! i really enjoyed going through this one. good job!

man this dude sucks at checkers

I’m glad you enjoy it!

i had fun with your game, but the audio was SO LOUD and i had no way of turning it down, i would recommend some sort of volume slider

cool game! the mechanics are difficult to understand, as i really only know what one thing in the shop did, and each time i died, i didnt know why. i wish there were some sound effects too, that wouldve been nice. actually playing was pretty fun, even though i didnt know what was happening, the dudes are fun to shoot

cool game! the mechanics are difficult to understand, as i really only know what one thing in the shop did, and each time i died, i didnt know why. i wish there were some sound effects too, that wouldve been nice. actually playing was pretty fun, even though i didnt know what was happening, the dudes are fun to shoot