Ah, yes. I believe this happened because the Windows checkmark was not ticked when an updated version was uploaded. Thanks for bringing this to my attention, it should be fixed now.

The download seems to be working fine on my end. What sort of issue are you experiencing?

Very fun to play, love it!

These are amazing, definitely worth the price.

I used them for the items in my Android game Loot N Craft.

The game has potential and looks very clean and stylish. The soundtrack fits very well with the gameplay, and the idea is overall very fun. However, I feel like there are way too many items that look too similar, and too many orders at one time to keep track of everything. The game becomes overwhelming very quickly, and whether or not you can fill up any order is based purely on luck. Adjusting the gameplay by tweaking some stuff will definitely make this game very addicting. With very little effort, you can make this into a full mobile game.

Great game, very challenging and fast paced. I wish the numbers weren't entirely random at times, at one point I only got the opportunity to get the desired combination of 4 with something like 4 spaces left, with the rest taken up by 5s, 6s and 7s. Overall, pretty fun to play and the sound effects were fitting. Blue screen was a nice addition as well.

Drug Runner is a quasi-infinite-runner drug-fuelled solo racing game. The goal of Drug Runner is to evade police vehicles as you take (or avoid) various mind-bending substances scattered on the road in front of you.

In Meld, the player must evade detection by various cameras while collecting items to solve puzzles. The player is also capable of toggling meld mode, which allows the player to move through certain walls for a short amount of time. 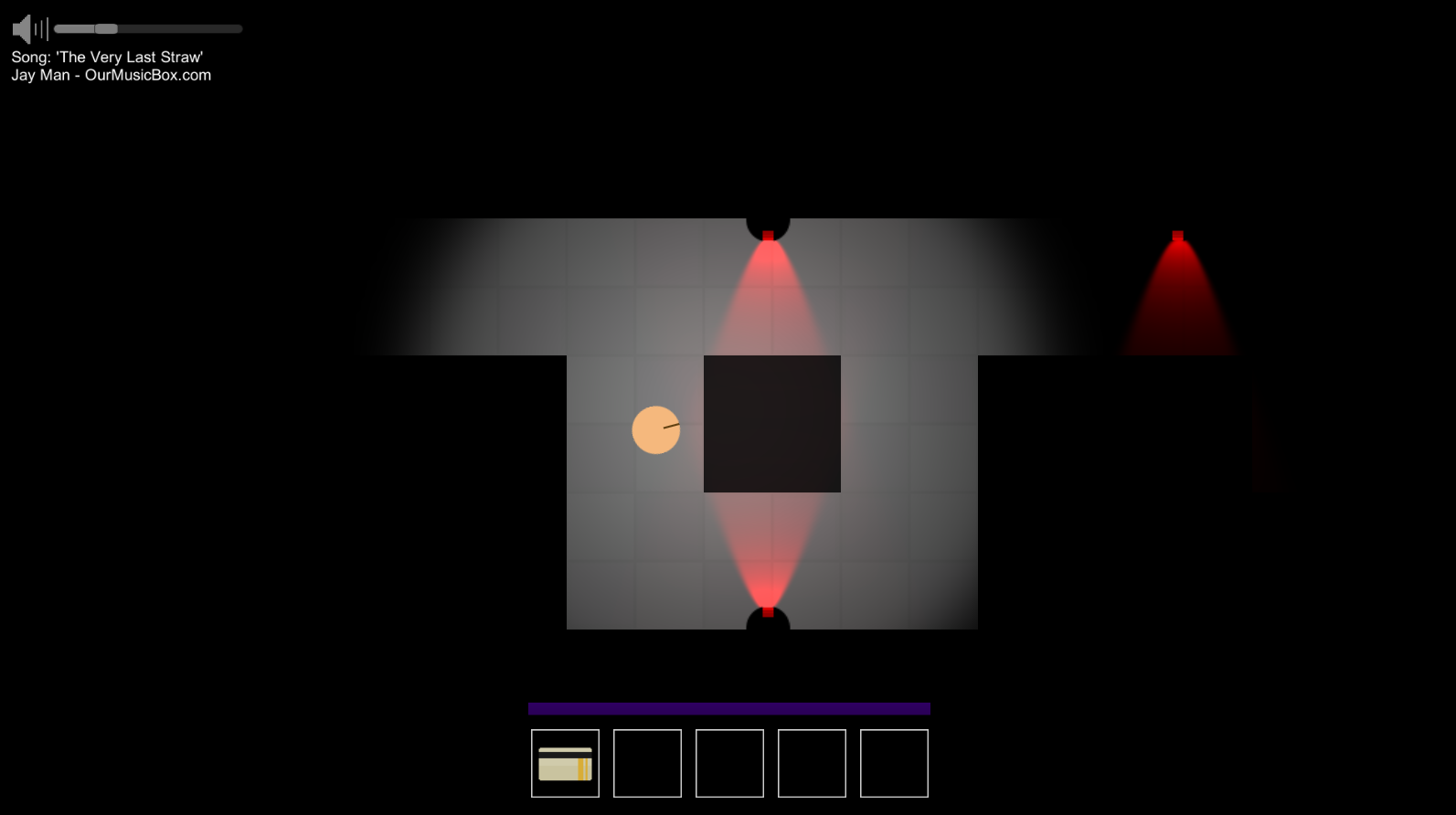 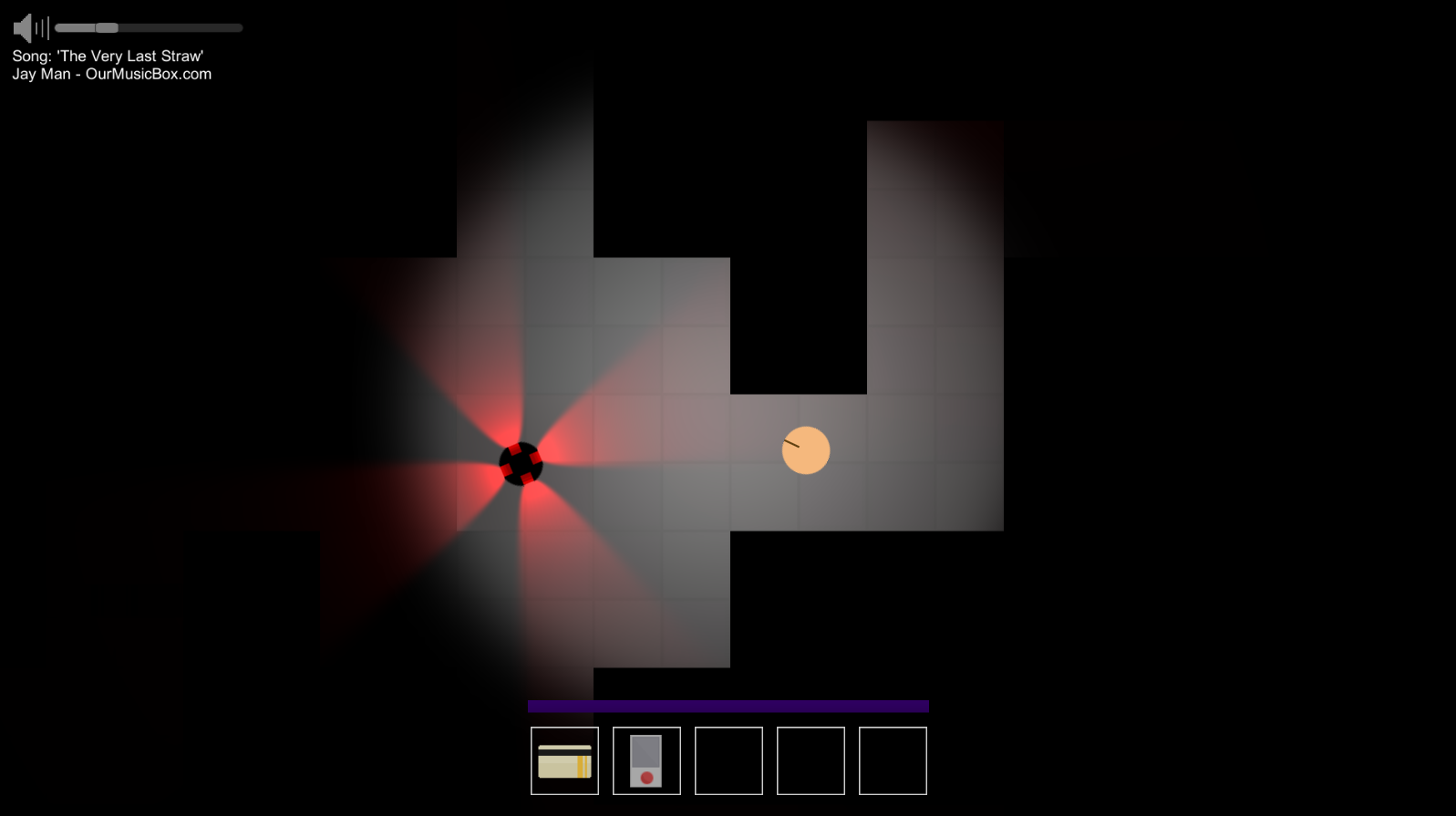 Thank you for checking out Meld!

Great playthrough, thank you for your feedback! I left a more detailed comment on your video.

HeXeR  is a hacker-themed mathematics puzzle game. The goal of HeXeR is to achieve a specified sequence of hexadecimal numbers/letters by using mathematical operations that fall from the top of the screen.

There are 4 levels with 4 speed settings, each of which are unlocked by earning 'bits' by beating levels. Higher levels and higher speeds result in higher rewards, but are also more challenging. 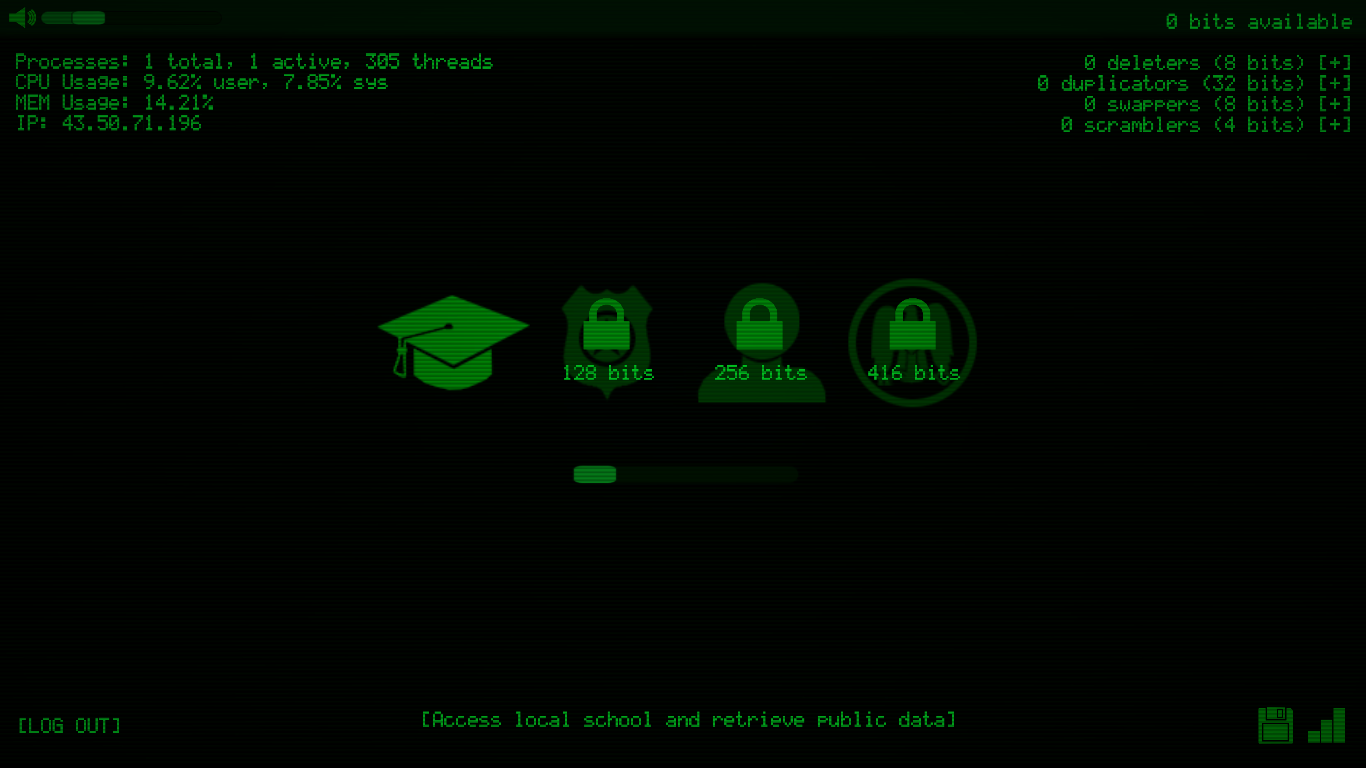 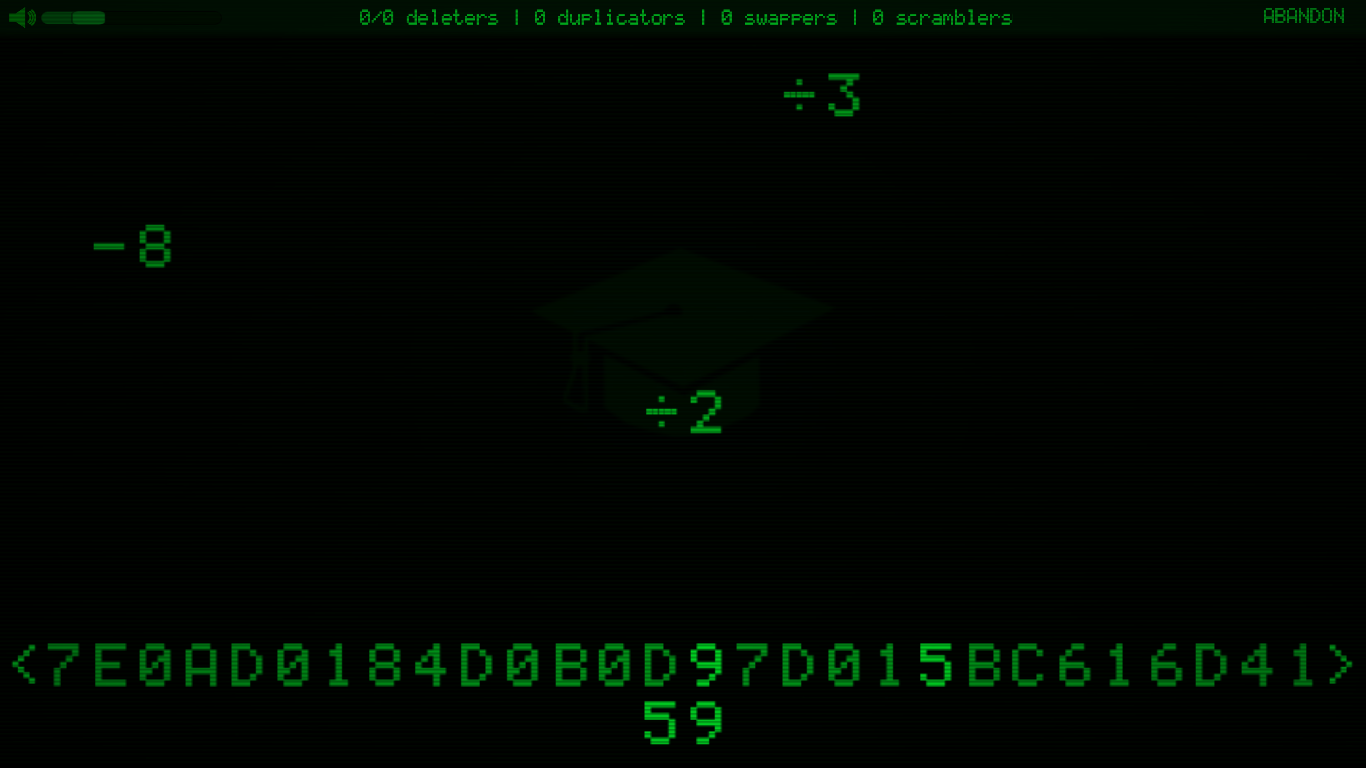 Please let me know what you think of the game. Thank you for taking your time to check it out!