Hi! This is a simple template for Unity of how to use Mirage Networking with Master Server Toolkit 4.

This template is in active development and will be often updated. All the update you can download from official page https://aevien.itch.io/classic-real-time-strategy

What is it for?

If you wish to create your own classic real time strategy game but do not know what begin from so this template is for you. This template is already includes:

Look at Dune The Battle for Arrakis and you will understand what I am talking about.

Please do not hesitate to ask me about some questions.

I'm currently working on documentation. If you have any question please ask. I will answer all your questions. I also can create documentation by your request. Please, do not hesitate to ask! I really glad to help

Follow the discord link and I will help you to start https://discord.gg/ECJSX9s

Looks very cool. No matter what somebody says about graphics!

Here are new image to show you new graphics in game.

Here is a new loot set! 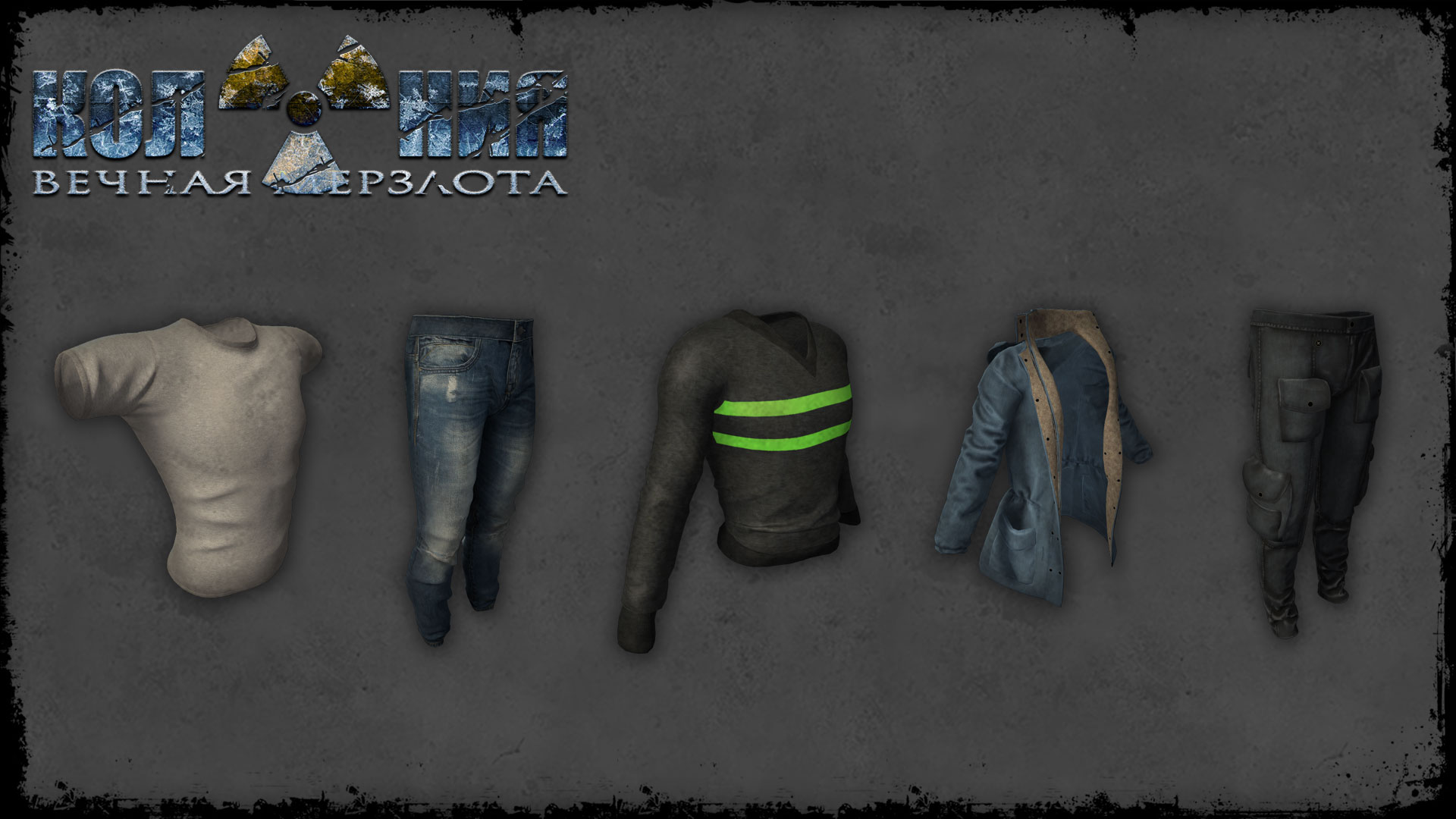 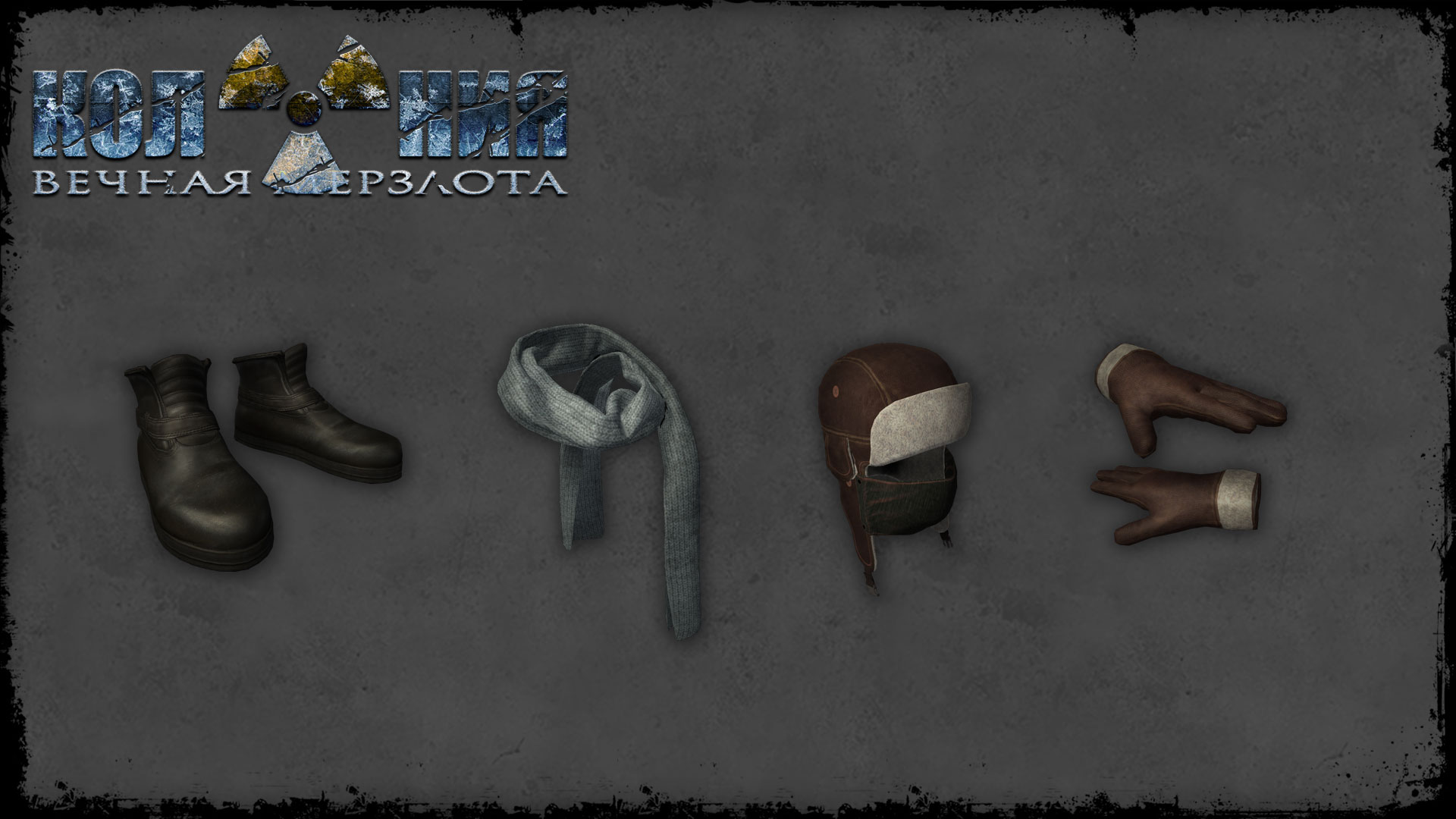 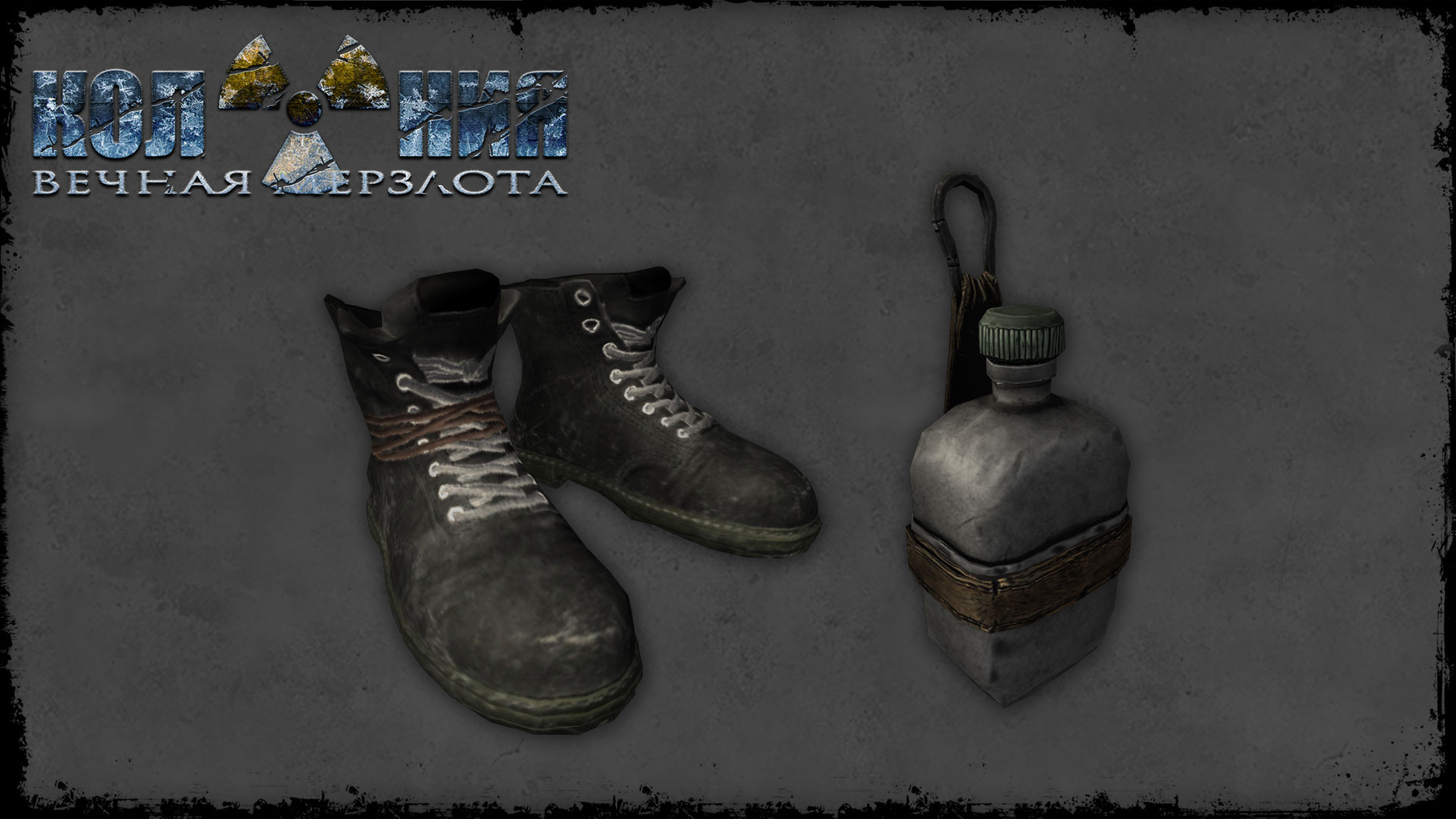 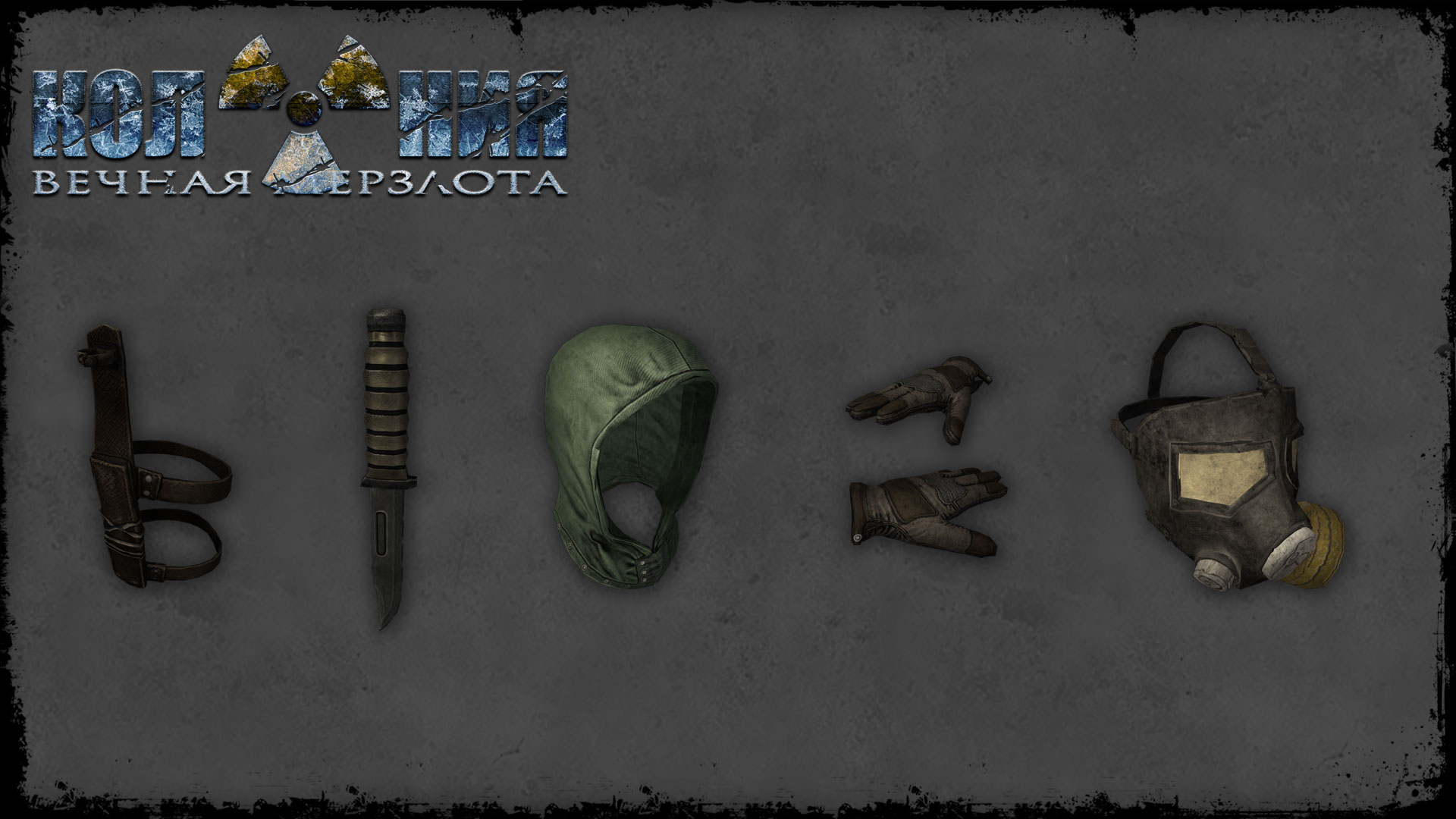 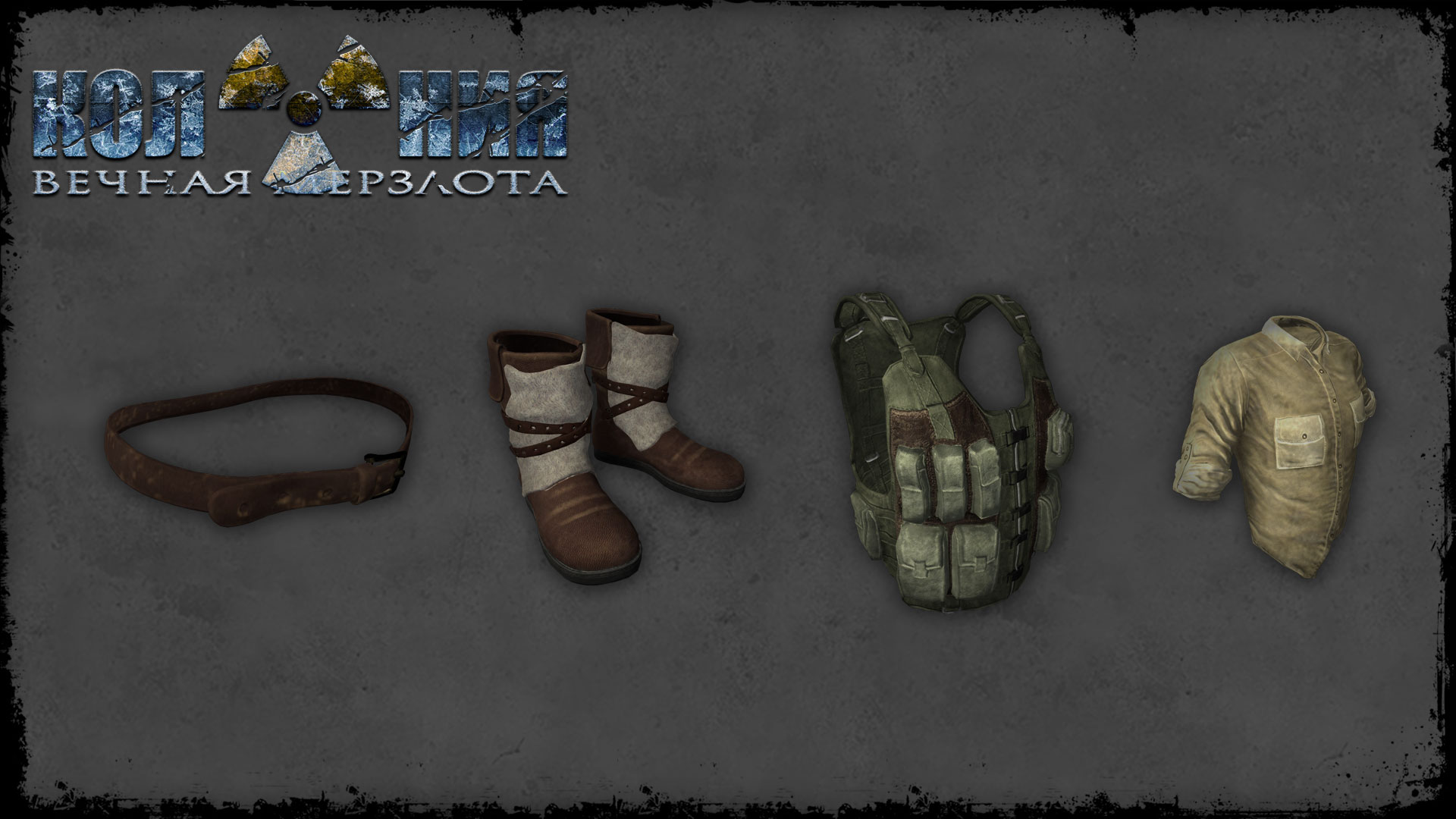 The system of traders is completed. What they can and how they sell and buy goods:

The crafting system has been completed. At the moment the following works:

Hi! Here are some drugs for my project you will find or craft in game.

This project is my dream, it is developing in Unity Game Engine. I want players to create their own life in game, also administrators of that servers could create a game rules of their own. If my dream will come true it will be great.

The nuclear war has already ended over 20 years ago. The Earth covered with endless winter. That is why people come in colonies to survive. You are one of them, one of few thousands alive.

The game events take place on the Russian territory. You live in community and solve daily tasks to help yourself and others to save remained human race. But there are some colonies that has no humanity, they are hostile. You have to avoid of them. You are also have to avoid another people, we call them "Wilds".

What does the game give you?

The game is developing like a role play maker service.

A large number of game levels of all kinds. The game takes place in summer and winter.

The enemies have a powerful weapon, which you will need to destroy. Tanks, guns and aircraft will hinder you fulfill your purpose.

Performing tasks you will get achievements that allow you to improve your battle tank.

At your disposal there is a good tank, but earning money by performing tasks you can get more powerful kind of tanks.

Now I'm trying to integrate GameSparks to game. No google play games service or any other system that makes user to register or download additional apps will be available in game any more

We are opening a new era of games for children and adults, this clicker helps pass the time. The task of the game - to return the egg back to the nest constantly pressing on the screen. To save the egg you'll have to carry dizzying stunts, dodging collisions. Amazing time killer!

Egg - it's your character, it fell out of the nest, or maybe someone has dropped it, it does not matter, you must feel the desire to help him to return.