← Return to topic
CorianderGames1 year ago 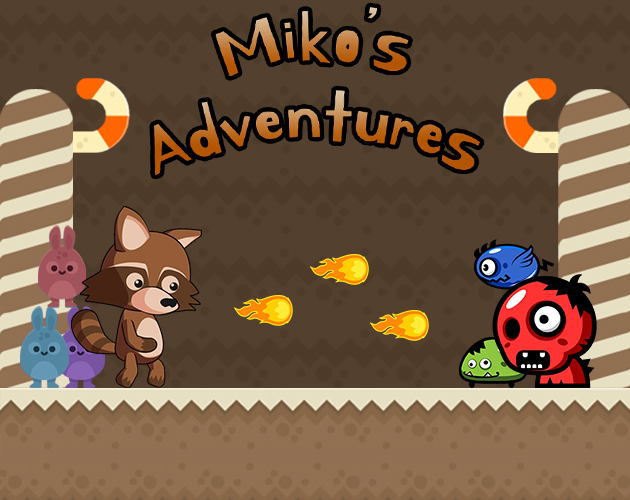 Everyone!!! NEW ANNOUNCEMENT!!! FINALLY…
I’m happy to announce that I’m currently working on a MASSIVE new update for Miko Adventures!

There will be new content, New gameplay mechanics, New adventures, New stories to tell about Miko, Performance will increase OVER 150% from the original released version. Massive new graphic improvements (Tons of world improvments to the point where I draw all the levels again, game now works in full HD resolution and everything is detailed and sharp now, and a LOT MORE!!), Basically it will be a whole new experience. (Seriously the update notes will be massive when it’s released) The update will most likely move the game from a free-to-play state into a paid state (a commercial title).

I just want to say that this was not possible without your amazing support on the game over the last 8 months and still to this day the support has just been amazing on the game, Expect some new cool updates soon! 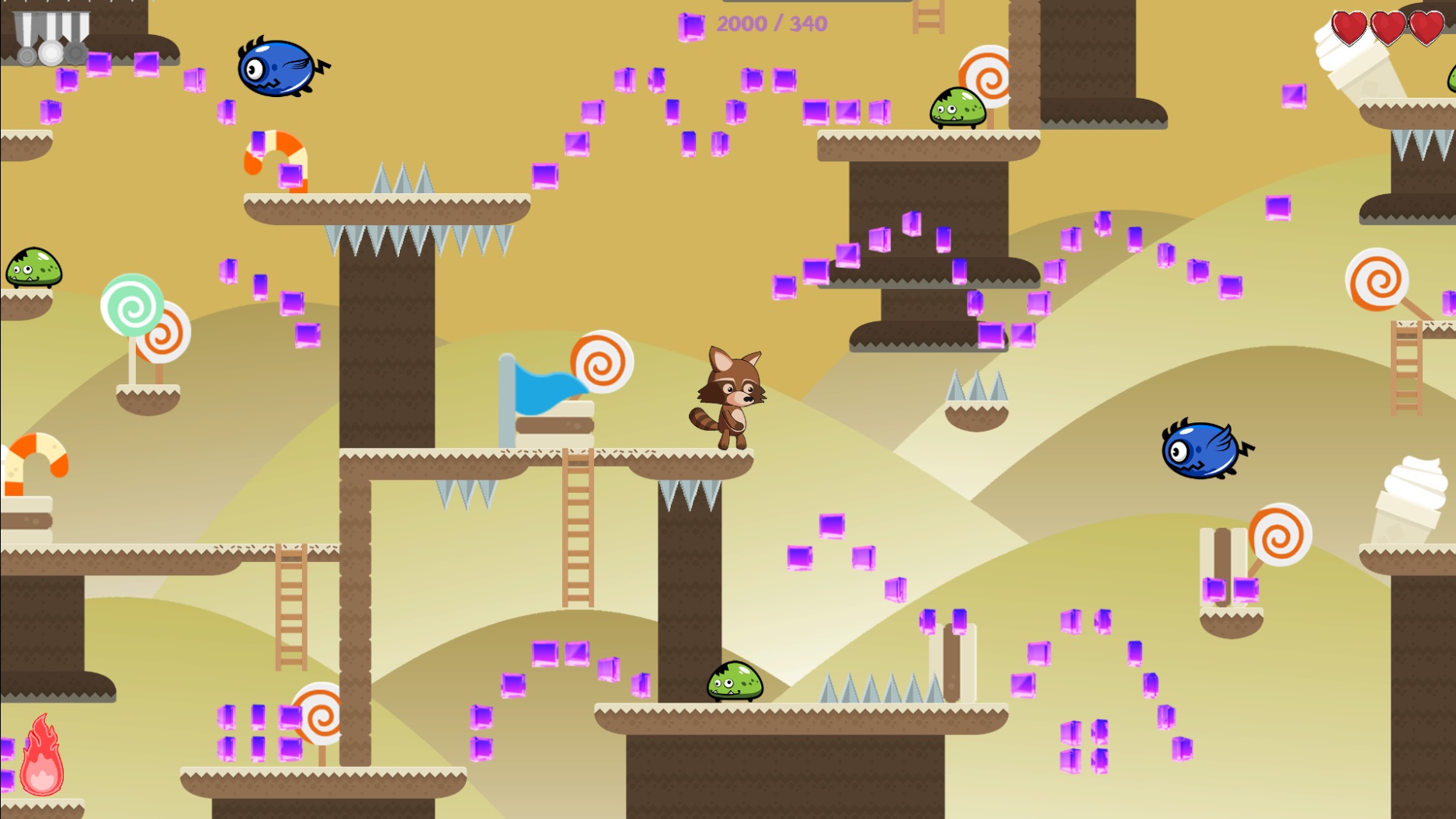