Running through the command line doesn't seem to raise any error messages, but here's the first image I experienced the issue with. After loading it in and changing any of the sliders it will crash. Like i said, I was just messing around with random images to see what they would look like, so this isn't a realistic use case. I figured some people might want to use the software with very high resolution sprites, so I thought you might want to pick up and fix the issue, but I suppose if you only intended the software for small images it's no big deal. Either way, it doesn't affect me directly lol. 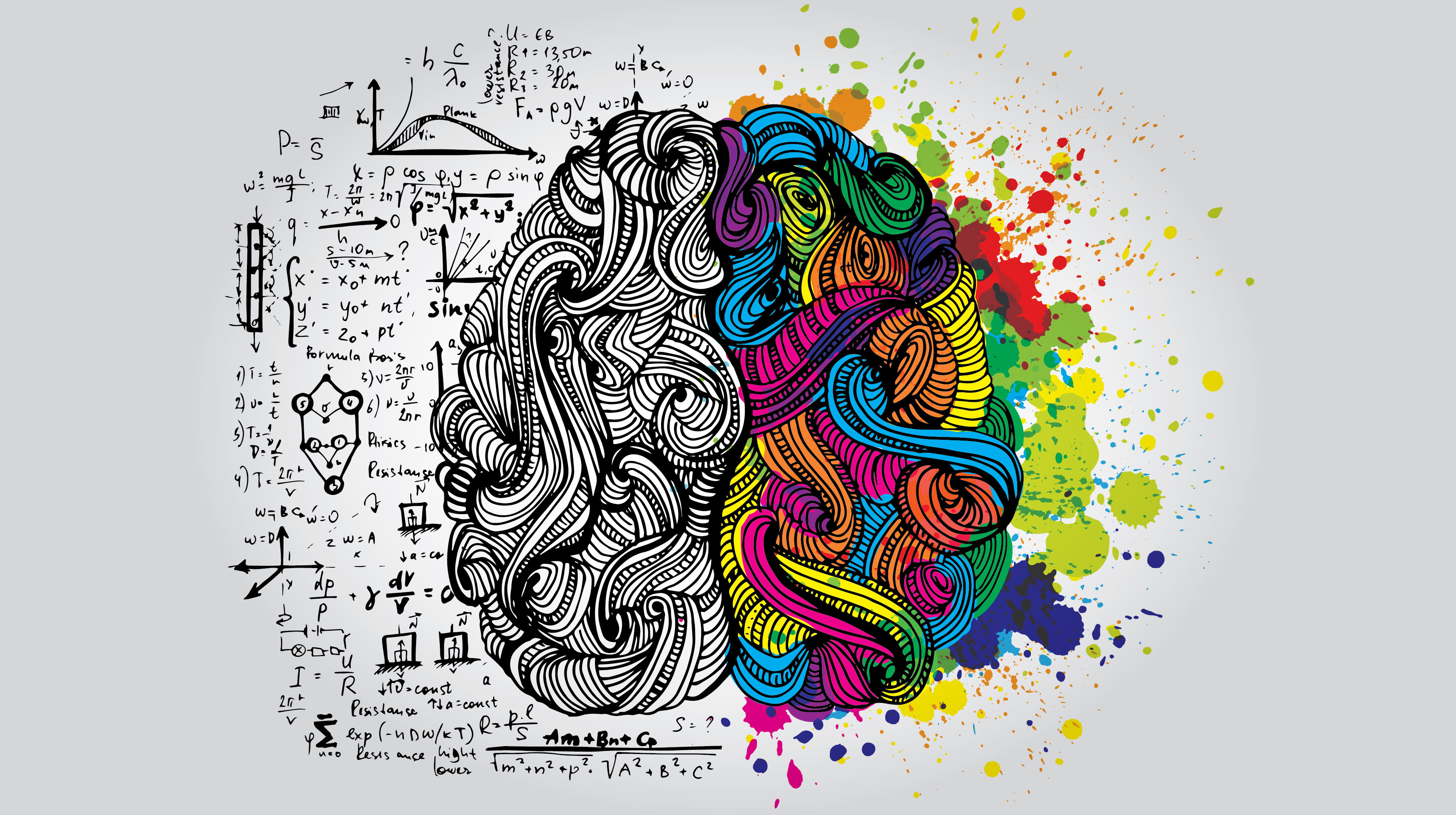 I also did test it with a few other generic texture images (like wood and stone textures you would use in 3D software), and found that loading more than three 1024x1024 textures would crash it. Here's an example of one of the images I used. 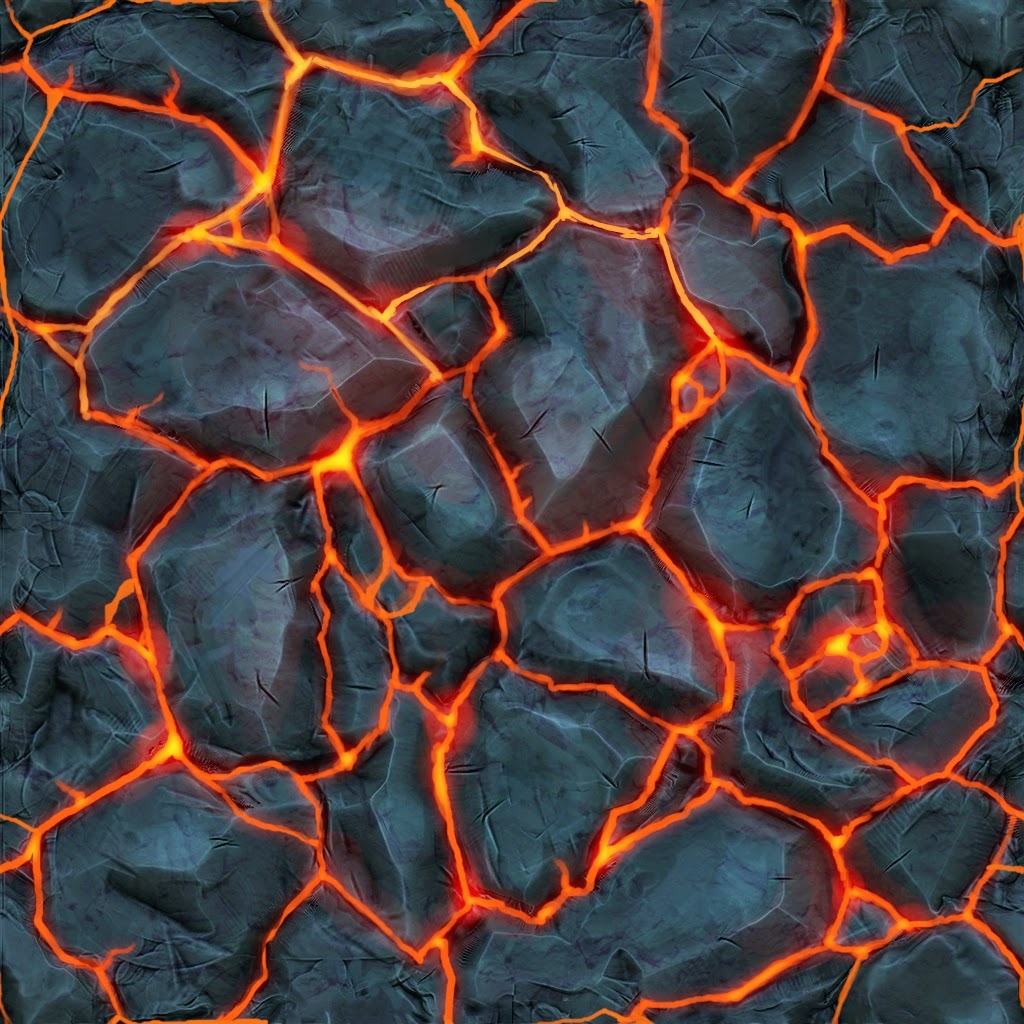 Once again, if this is outside of the use you intended for the software, it's no big deal, just though I'd let you know :D

Thanks a lot! I'm very grateful for your feedback.  Even it wasn't intendeed at first, it doesn't mean it wont be intendeed in the future! So i must fix it if i can. Tests like the one you did really helps me make Laigter better!! When i have some free time, i'll try and see what happens. If it happens with that big images it also may be a bug in index.

Thanks a lot and i hope Laigter to be very useful for you!

P.D: would you show me your current project where you are using Laigter? I always like to see the tool in action in real use cases!

I've tried with both images and in my pc it did not crash. I've even tried with tile mode (that is more memory hungry). May be it's system or platform specific bug? would you please tell me on what system you are trying? I'm using linux, with 6GB RAM, 2th gen i5. 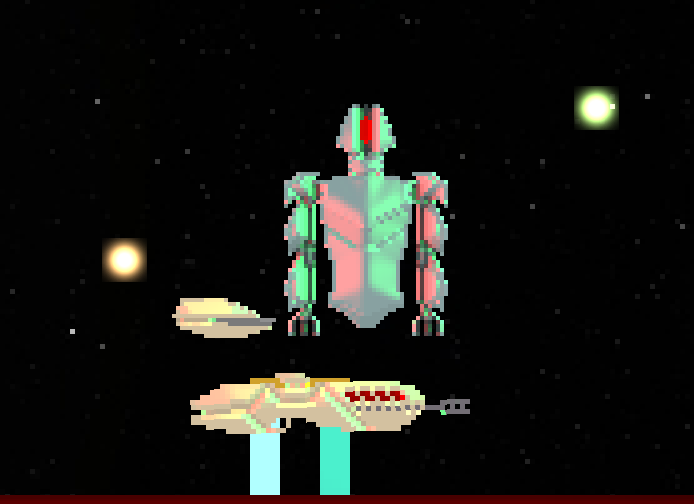 Here's a quick peek at what i'm working on. Right now most of the assets are placeholders, since i'm mostly focusing on the code to begin with, but you'll play as the robot that's currently floating, instead of the pair of jeans holding the gun, once i add legs and animate it. The normal map isn't good because I didn't use a "height map" style image to make it.

Surely is not a hardware issue, but memory allocation could be the problem. Some time ago i found some bugs with big images in windows when using Laigter.. i'll try on windows when i get a PC with it installed. I'll let you know if i can fix it!

Thanks again for your help!