I can only repeat what the others said, really well done graphis, audio and especially environment design. I played v00409, so mouse/keyboard controls where totally fine for me. Again, big praise for the game, and if this was done by one person in one month, it's even more impressive.

Now for the parts I didn't like (again, small gripes vs. the overall game):

1) In some places a small ledge is unclimbable/unjumpable. An example is an area to the left of when one enters the big 'open' area (after getting up the tower and finding the first sphere): 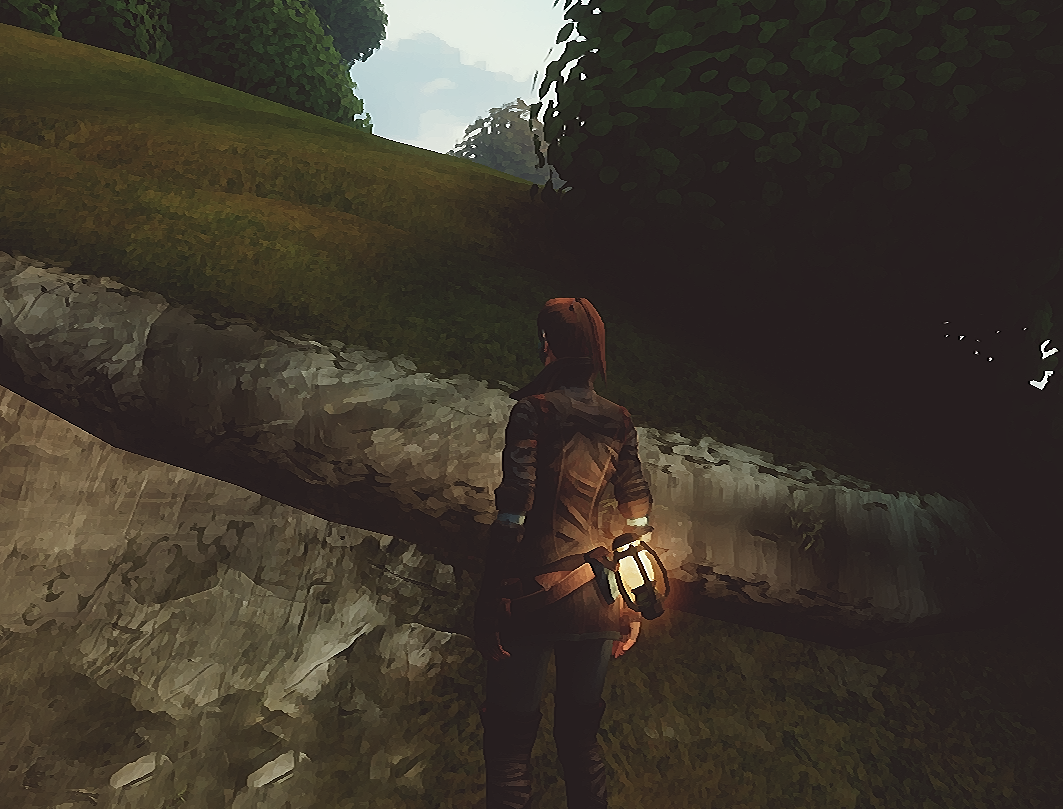 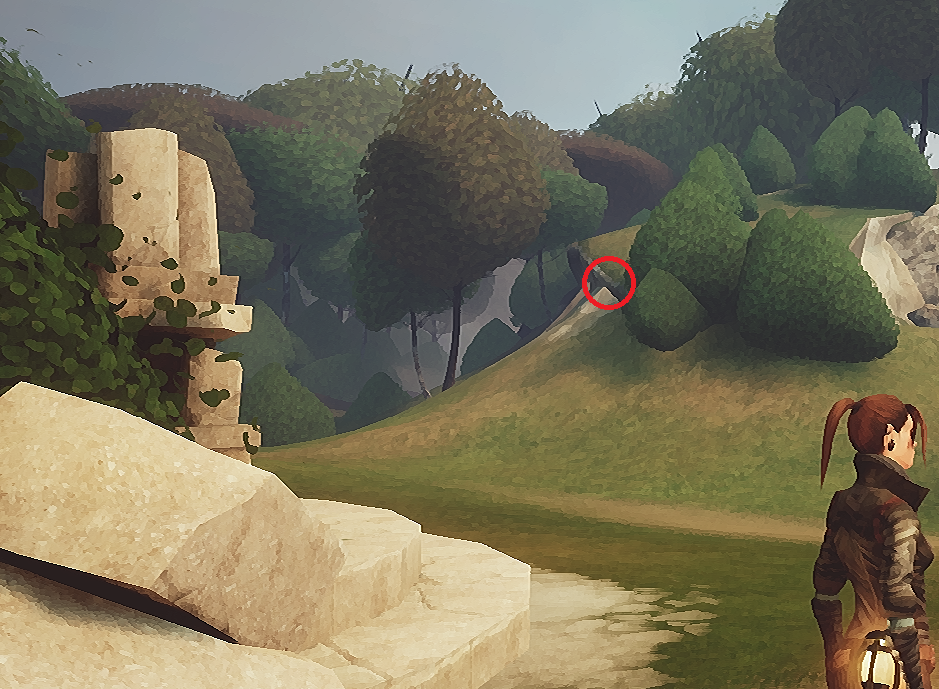 This happened in more places, and not necessarily where it would make sense to prevent the player from leaving the area.

2) I played roughly 1.5h and got 6 spheres. I know I'm not the fastest, but the average playtime of 30 min you gave is IMO not a useful measure how long someone new to the game will need. This is an exploration game, I'll look at things and will traverse an area multiple times to make sure I didn't miss an exit, etc. In other words, at least a basic save features would be appropriate. Maybe save which spheres have been found after a sphere is put into the big 'chandelier'.

Again, a great game, but especially point 2 is IMO something that should be tackled. Because redoing the same parts of the game again and again is not fun!

Best regards, and thanks for the really cool game!

Hi, thanks for playing! I'm glad you enjoyed it.

1) Thanks for reporting the error, I missed this place, cliff should be higher there. I realize that there are more such places, some I could overlook when testing, the rest result from the necessity to limit the map. I think it is better to insert a stone wall than to make the fade out and the text "I have to turn around". In the next major update I will try to reduce the artificiality of barriers.

2) Save options are a bigger task, so I omitted it in the current version, but they are on my to do list. The current version of the game can be completed in less than 10 minutes, if you know where all the orbs and secrets are located.