I can't believe I'll be infatuated with another otome (a horror one evenmore...such a guilty pleasure :'D )

I sense a possible love triangle in Zeikun's  and Junoru's routes. Also, the mystery seems clearer for those routes, meanwhile Kurato's and Sachiro's could be guiding to a very different development of plots : (BEWARE MINOR SPOILERS) regarding Kurato's different cases depends on what Heroine's response to "the night watch scene", and Sachiro's still left in the dark about his true nature although had been indicated as a house spirit (the indication of him become a closet psycopath in the beginning and Kurato's literal work facing a ghost are just left me : 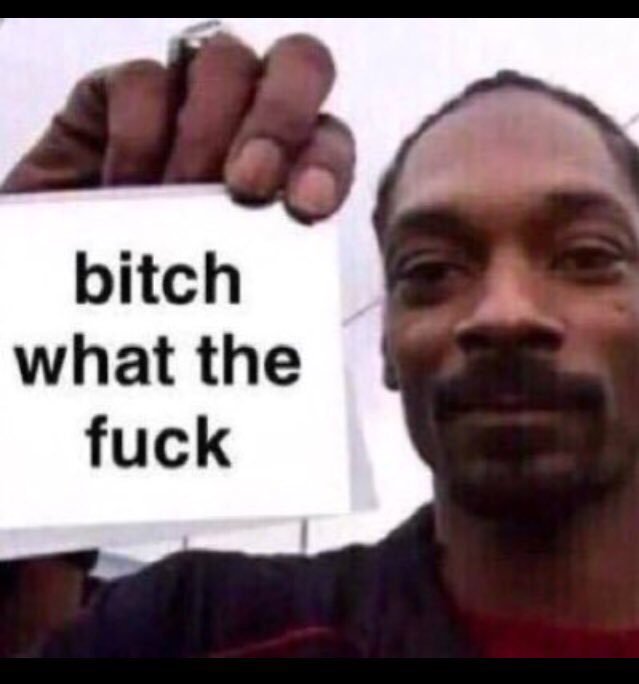 There is an overlapped image in 1st day of Kurato's route, I think (or is it another error I found in another game? I'll check it out again and report it spesifically in the Google Form). However, the ambigious LIs have enough attractiveness that I put this novel in my waiting list ;)

Do you think I should play this one??

Hi, hello, if you don't mind my slight intrusion here, I would like to say that this game is absolutely fantastic and if you're on the fence about it, I say definitely play it ♥

Oh really? Thanks, I'll play it!