← Return to topic
Gunroar121 days ago

Yes, you can not get rid of me that easily. MUHUHAHAH.

I've still been working on the campaign but programming progress has been slow due to lack of electricity where I'm at but that doesn't matter! WHY? Because I've been doing PLOT!

Yes, oh, yes, Plot soup. Mmmh. I (used to? Still kind of do) sketch manga like comics with their own story and I've studied through the internet on good plot writing and for different types of plots, story archetypes, character archetypes, etc. 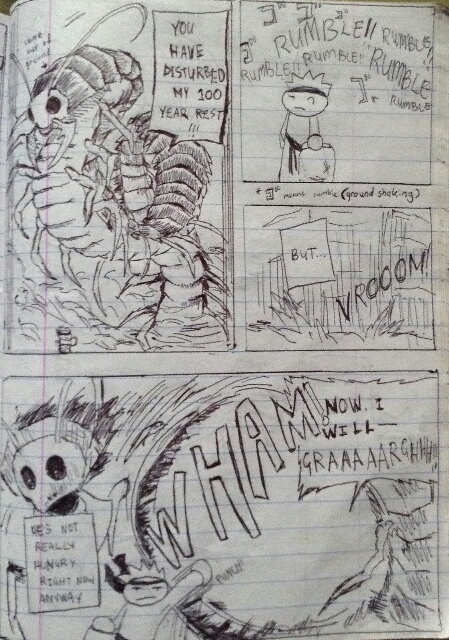 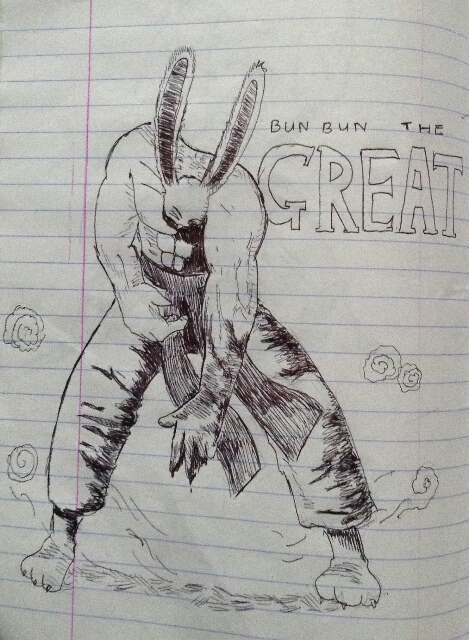 Ragdoll Man! A comic I drew a while(like 2 years) back that's 100+ pages. My drawing style has improved since then

I also did a rough sketch of concept art. Haha. 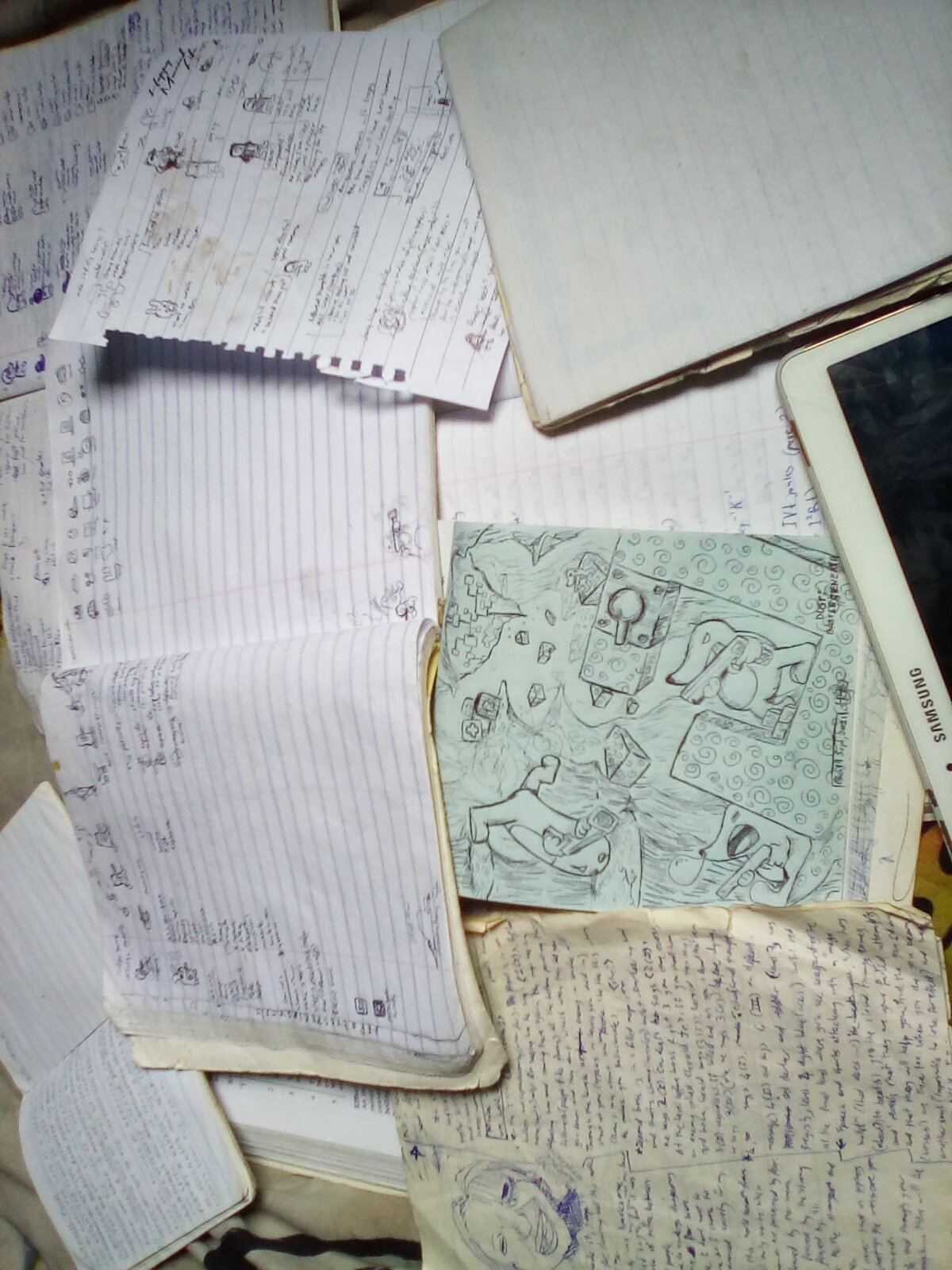 The concept art and my workspace

, though I don't have a stylus and can't draw well on digital

This one was short, but I make progress. Though now I need any idea I can think of for bosses, wether theme or attack pattern cause I have a lot of bosses in design now and I have ideas ranging from a guy who uses turrets to a mecha battle (like those really big bosses that can't fit on screen in 2d fighting games, e.g. last boss in marvel vs capcom). I wish someone could give me ideas

That's it for now, see yah next time!