← Return to topic
Biim_Games3 years ago 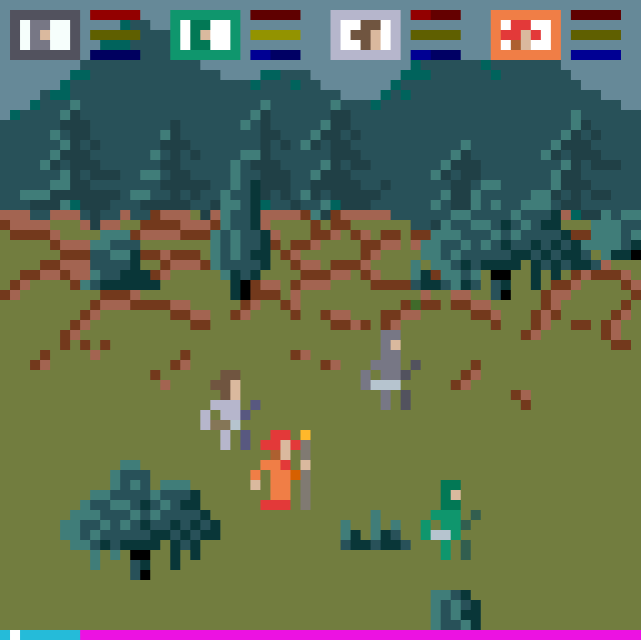 - FIXED: Gamepad/Joystick movement was too fast in controller selection screen.
- FIXED: Players bar were messed up when going on level 2 if some players died in the previous level.
- FIXED: Players dead during the first level were present in the second level as well.