I love the aesthetics of the game! The camera movements can seem little jerky at times, although I'm not sure if that's by design to give a bit of an out-of-control feel - if that was your goal then it works :D

I did notice some of the horizontal and vertical tearing you mentioned - not sure if it's something with WebGL? I don't know Unity well enough to give much help but it looks as though there are times when some sprites move ahead of others... one thing that could fix it is having a bit of buffer/overlap for the tiles... not sure if you're using tilemaps but if you are you could set the unit px size of your sprites a couple pixels less the actual size

I think this would make a good base for some platformer puzzles, like finding keys for doors to continue progressing through the levels. For some reason I kind of picture the guy holding a giant key in front of him like Super Mario World 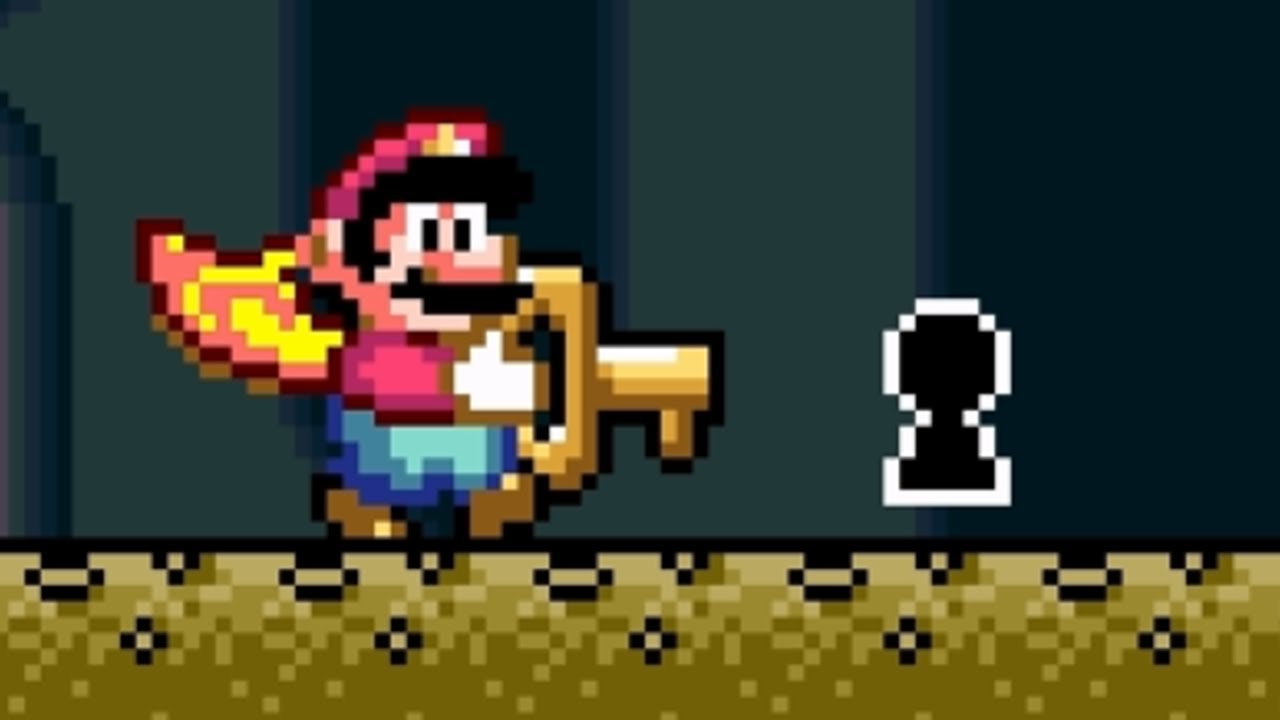