Just released Sokobanana and my new website two days ago, so I found the chance to get a bunch of Mobility work done yesterday. I think I'm going to put posts related to Mobility's game design mostly on these, and just put cool gifs of things I've done on here so I can update it more often.

So yesterday I finished most of the Starii. The only thing I aren't yet sure of is it's selection of playable levels, but I think that all levels still require testing to some degree, so I branched that into it's own separate task. I also fixed a bunch of bugs and graphical errors. Here's a tour:

With that done, I'll focus on making the next ship. Here are a few teasers: 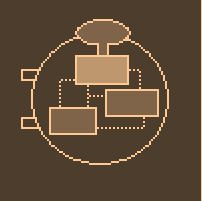 I've also been making a (very rough) concept for the final ship of the game... 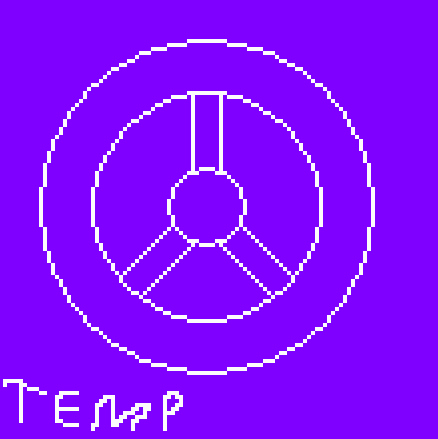 I also implemented a global timer, that starts at zero when a new game is being played, and ends when the game is beaten. I might expand its functionality later on, but it's already somewhat sufficient for speedrunning.

Do you remember the settings menu? I also updated that quite a bit, because the amount of settings available didn't fit on the screen anymore. And the descriptive text has good contrast with the background now. I also implemented a feature that allows me to sort the settings manually, independently of how they're ordered in the code. (That doesn't sound like a big deal, but it makes my work of maintaining the settings menu a lot easier.) There are still a few additions I'd like to make, but I like where it's going.