You might want to look at your FPS caps. "Unlimited" seemed to place a 60fps lock, whilst on 144hz the FPS jumps to 200+ at the main menu.

The gunsight - whilst interesting in design - is too fancy. Search any fighter jet's gunsight and they tend to be rather simplistic; for a lot of jets it's oftentimes a circle with a dot in the centre. I'd suggest either changing it, or taking a page out of War Thunder's book and giving a few options. 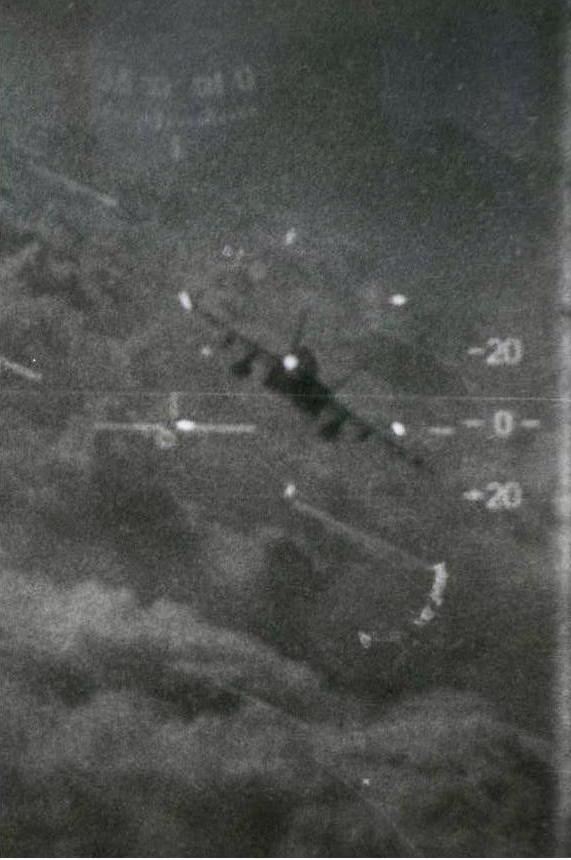 With the ability to take up to 3 SP weapons plus missiles, the ability to scroll back and forth between your weapons is paramount. Left and right are unused on the D-Pad, so that's an option.

The ability to "double up" and take extra ammo for weapons is actually well-implemented, and the fact you'll also be taking extra shots is cleverly executed.

AND BY EXTENSION, THE AMMO COUNT.

Knowing how many of each weapon I have available to fire would be useful. eg, I get 3 SUGBs in the F-15 but depending on what I equip only one on the F-18.

Leading on, some kind of reload timer would be useful. Some suggestions - replace the oversized ammo count with a more detailed ammo count - eg. if I have XMAAs selected it'll tell me how many I have left to shoot alongside a timer for the next missile to reload. So a few ideas, with 4x XMAA:

In both cases, the reload timer could also be replaced by a horizontal bar running in the background of the ready counter. HAWX and Ace Combat both tend to have a way to visually identify how long until a weapon is reloaded. A count of how many of each weapon is loaded shouldn't be too difficult, as the game is clearly capable of distinguishing between 4 and 6 XMAAs when I took a double shot of XMAAs in the F-15 in one sortie and XMAA / QAAM in another.

I say this because I spend a lot of time in the 1st person view, so I lack the visual aid from the 3rd person view most of the time.

In addition to joystick support, would head tracking be implemented at some point as well? I have a trackhat clip so if you need someone to test on that end, I'm happy to help.

Thanks for notifying me about the FPS limiter bug. I wasn't aware of that until now. I'll be sure to address that in the next build.

On to the gameplay feedback, I'm happy to say that most of them has actually been addressed. Not necessarily polished features or anything, but they are there for now.

As for Joystick support, I am currently in the R&D phase of that so I hope I can figure it out in time to implement it.