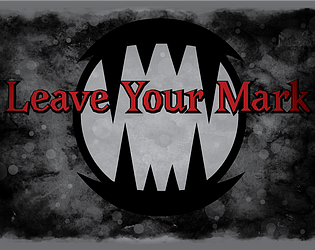 
Art Tools:
Art was generally made/modified in Illustrator with textures and additional support from:

Very nice story! Some of the graphics were really cool. I included it in my Open Jam compilation video series, if you’d like to take a look. :)

Neat! Thanks so much

Nice atmosphere and especially good looking graphics. The gameplay could've been a bit deeper (varied patrol patterns for the cats etc.), but for a jam game it was pretty solid.

The download link advertises itself as having a version for Windows and Linux, but all I saw was an exe. Cloned the repository though and only needed to install the python-pygame package (which on Arch Linux is the Python 3 version of the package) to get the game to run (python Main.py).

Also you win the prize for the most well documented list of tools and assets used.  Great open source support!

Wow I love love love this game!  It's dripping with mood and humor and the art is amazing!

Things that could be improved:

Overall the art, mood, humor, and use of theme in this game is fantastic!  Well done!

Thanks! We had a lot of fun and I had an immense amount of fun doing the art side--we were initially afraid that we were going to see a ton of other vampire games, but I guess not.

1. The weird white screen is a bug that we're still trying to pin down, but there's actually an end screen and a credit screen that is supposed to come after that for some reason is deciding not to show (we're trying to hack around the problem and get a new build up). 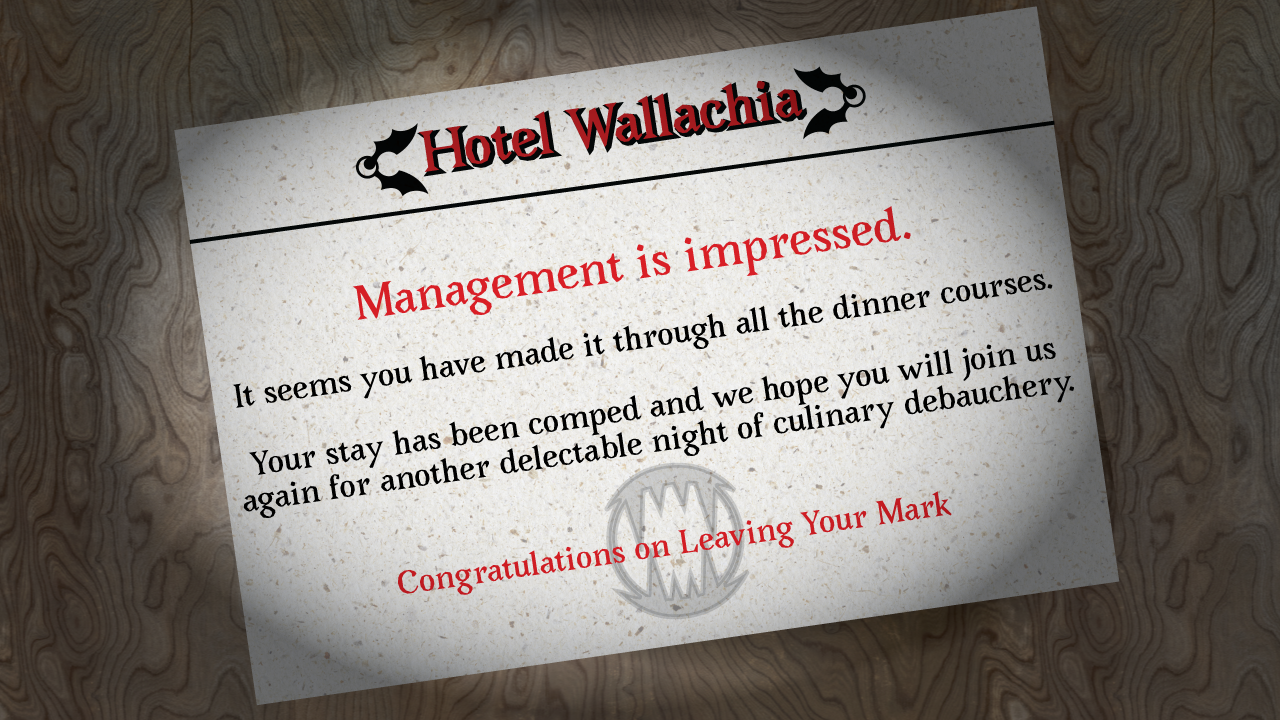 2. Audio is always our downfall. It got left to the last second and is definitely one of the things we need to work on being better about.

3. There's supposed to be a transition between levels, but they ran into the same problem as the ending and we pulled them out to avoid confusion:

Ah yes those additions would round out the game perfectly!  Can't wait to see a post-jam build with these added!

Since I couldn't find a Linux version in the actual download link, I cloned your repository. After playing trough the game I decided to try and fix the whitescreen issue you were having, and I actually did it.

our Linux guy said the build we made worked on his without having to make a specific build-i'll make sure that's actually the case and if not get a Linux build up.

But. THANK YOU. We knew it had to be something stupid simple. Either I or one of the guys will get to your fork after school/work and release a bug fix build.

I can't thank you enough.