Mix potions in this ZZT adventure where not all is as it seems.
Submitted by Bluey — 1 day, 8 hours before the deadline
Add to collection 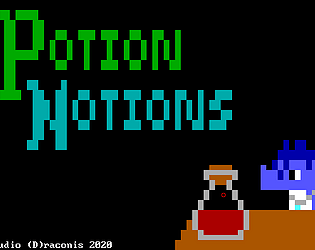 Fun game with lots of character. Not so trolly but a real treat. I look forward to playing more of Bluey's games in the future.

The puzzles on this one were fun! But the game itself didn't feel trolly! Still a cute little (and big) adventure.

Submitted
Wake Up and Save the World
LikeReply