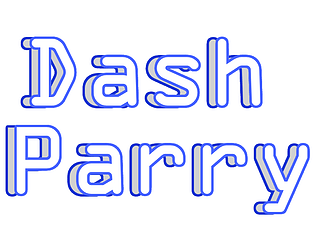 Cookies Eaten
None, but I had about 3 ice cream sandwiches and some Cream Soda Crush

Amazing!!!! This game is very good! It's a complete Atari game. Perfect your job. Sound, graphics, concept, controls...this is an example of where less is more. Simple but originaly. Congratulation.  If you can, rate my game too. Is the BOSSMOJI.

This is the first game in this jam that genuinely felt good to play. The controls are extremely solid, and the screenshake is nice. Vlambeer would approve :D
The difficulty curve I found to be a bit weird: the first boss is alright, the second one is a joke, third one is hard as nails and the last one is perfect. I'd personally swap the first two, or change the second one- he's way too easy rn.
The artstyle is nice, the trail after you dash looks awesome.
Sound effects are pretty good, but the music is kinda unfitting and way too repetitive in my opinion.
Overall, a really solid game with a great feel to it

Funny you say that. The second boss was actually going to be the first boss, and it was the first one I made. For some reason I felt like the one I made after that was a bit easier. Thanks for the feedback and compliments ;)