Submitted by Shmazman — 12 hours, 50 minutes before the deadline
Add to collection 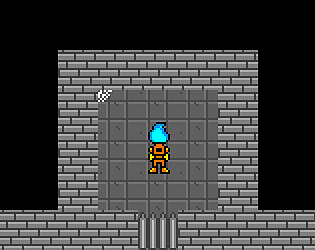 I managed to pass every puzzle, but I don't get the one with the broken statue. Why is that the solution?

Admittedly, this one is hard because it has two leaps of logic so I'll explain. Spoilers up ahead:

(still spoilers: )
At first I wanted to make so some broken statues have eyes open and some closed but you can't tell because they are broken. So by the process of elimination you'll know what it is. But in the end it ended up being just one puzzle so ye.