A small RTP game based on Panodin and Lucinita's sidestory.
Submitted by CreativaGS — 121 days, 19 hours before the deadline
Add to collection 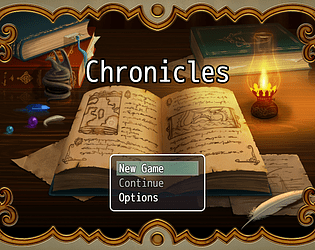 Your game got 2nd place. If you're on Discord my Discord is Rose Guardian #3617   Please let me know what character you want lineart drawn of.

Thank you, for some weird reason Discord don't find your user :D
Anyway I would like to see how do you think Lizbeth will look alike!
Thank you.