A heartfelt metroidvania about revenge
Submitted by sevencrane (@sevencrane) — 2 hours, 45 minutes before the deadline
Add to collection 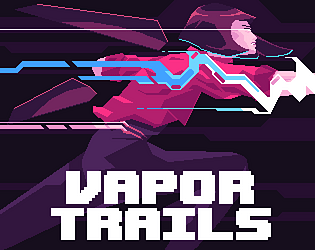 I'm glad I finally got a chance to try this game! Been seeing it around for a while. This is the type of game I'd actually buy for myself, so I took the time to play the whole (?) demo. I got the double jump and crescent kick jump.

I love the physics. I think you mentioned Melee in the threads once? I can definitely feel the influence. The midair forward punch feels just like Shiek's fair, and I love the feeling of drifting around in the air. The divekick bounce feels great as well.

If this is a 1MA project, then you're off to a really good start, because you seem to have a good grasp of both programming and art. The environment art feels slightly lacking, but I can't put my finger on why, as i'm not an artist myself. The character animations and effects are awesome.

Phew. I think that's all. Hope this helps. Overall I love the fact that the game has an actual story and setting, and it feels like there's a purpose to everything. Rainy, lonely Chinatown is always comfy. I think there's a lot of promise for a real commercial game here

woah this has evolved a lot and improved. Good damn job!

Dont have much to say but some slight feedback:

Thanks for the feedback! I've noted the bugs and will try to patch them before the stream. I might take out parrying (for now), there aren't any bosses that demand it. And yeah, maybe I'll increase the window too.

You should definitely have a walljump. Not sure how you got through the game without it, but I'll make it mandatory to pick up next patch. Also I'll make the end kick actionable sooner.

Weird bug. Left Lauren Lagrange's house and suddenly I could only move one step with each press of the arrow keys. I could move normally while jumping, but it played the wallsliding animation. I left her house again and it fixed itself. 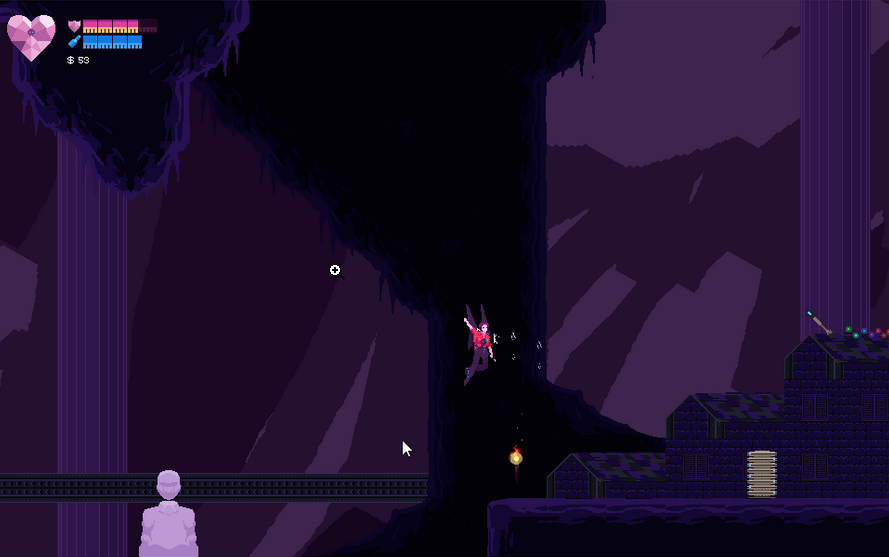 lol, was i not supposed to wallclimb up the left side and boost straight to the pass for that section? i appear to have sequence broken that whole platforming puzzle

That is odd, it's on my list of pre-stream patches. Also yeah, I left that part of the cavern open since the platforming puzzle is fairly easy. I also didn't want to put too many obstacles between the respawn point and the Lady of the Lake boss fight. Glad you liked it though, I'll address your longer comment on the actual game page later tonight!

Nah not that puzzle, the one to get the metro pass

OH, I see what you mean. Yeah, so I originally put that in for speedrunners as a fun timeskip, but I realize now just speedrunning the platforming puzzle itself would probably be better. I'll take it out.

edit: I actually now see what you mean. The "puzzle" only exists because the player will only have a wallclimb in the final build; no double-jump or flip kick. I think I'll give them those abilities after the Night Market since you mentioned it.