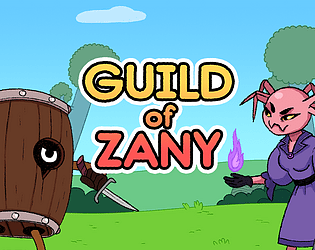 really cool game and I like the art style