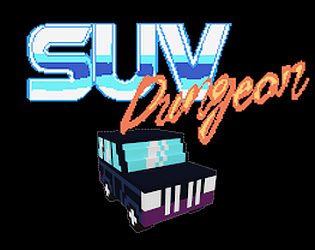 OMG THIS IS AMAZING, i love how im driving a car instead of mutated humans. ANNNND those crystles were such a good touch. I had so much fun especially when you programmed it to know how it goes in reverse! THANK YOU FOR A GREAT EXPERIENCE. ;> :D *-* This is going to be great for my driving test in a few weeks. I believe more in this game than trusting my driving instructor. MAN I FEELLLLLLLL SO ALIVE, THX FOR THIS EYE OPENER .

Well, I was pleasantly surprised. Once I got the gist behind the game, I was having lots of fun. At one point the car got stuck in reverse and I was drifting around the floor ramming enemies left and right. Very original and very good entry!