Zach Barth on how Zachtronics have shocked and surprised with Eliza

My praise for Zachtronics’ Eliza seems to know no bounds. I wrote in my recommendation on Tuesday, “Eliza stands as one of the best written games I’ve played this year.” It’s a game that has really sat with me for the past week, and it’s one that I wanted to learn more about. Zach Barth of Zachtronics graciously agreed to talk a bit about the game, and the rest of the new-to-itch.io Zachtronics catalog. Read on for the full interview.

Hey Zach, what is Zachtronics and what do you do?

I’m the creative director of Zachtronics, an independent game studio based out of Seattle, WA. In the past decade we’ve released eight commercial titles, most of which are a particular type of open-ended puzzle game about programming and/or engineering. 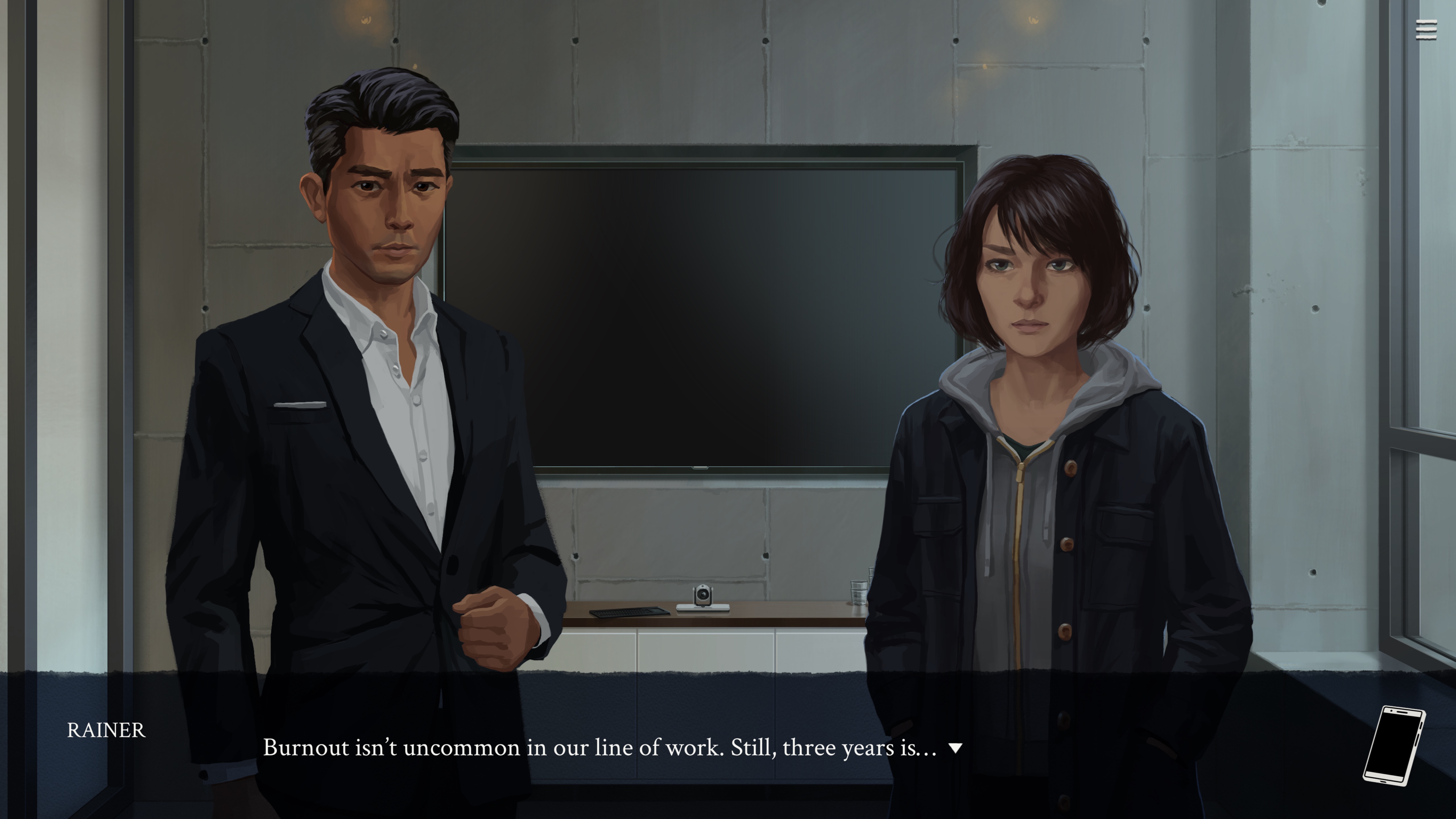 With previous games you’ve carved out a niche with some really great puzzle games, but Eliza is a visual novel. What made you want to break out of this mold you built for yourself?

Our writer (and musician) Matthew pitched the idea to me when we were wrapping up Opus Magnum. Contrary to popular belief, Zachtronics is not just me, and the other people that work here also have their own ideas for games! Once you get past the mechanics, the game has a lot in common with our other works, as described in this blurb written by Matthew:

“People familiar with the stories in other Zachtronics games might see there’s more in common with Eliza than first appearances would suggest. All of the team’s games, starting from SpaceChem in 2011 and running through games like Infinifactory, Opus Magnum, and EXAPUNKS, explore the consequences and implications of the engineering work its players perform, often with a sharply observed eye. In that respect, Eliza could be seen as an expansion and deepening of the studio’s worldview, rather than a reversal”.

Did you have any surprises or have to change the way you worked to make a game in such a different genre?

Matthew plays a lot more visual novels than I do and had a real creative vision for the project, so I ended up letting him steer most of the interface and gameplay decisions. Other than that, though, it wasn’t very different; we used the same tools and processes that we would for any other game we make. You still need to write code, create assets, integrate them together, and playtest. 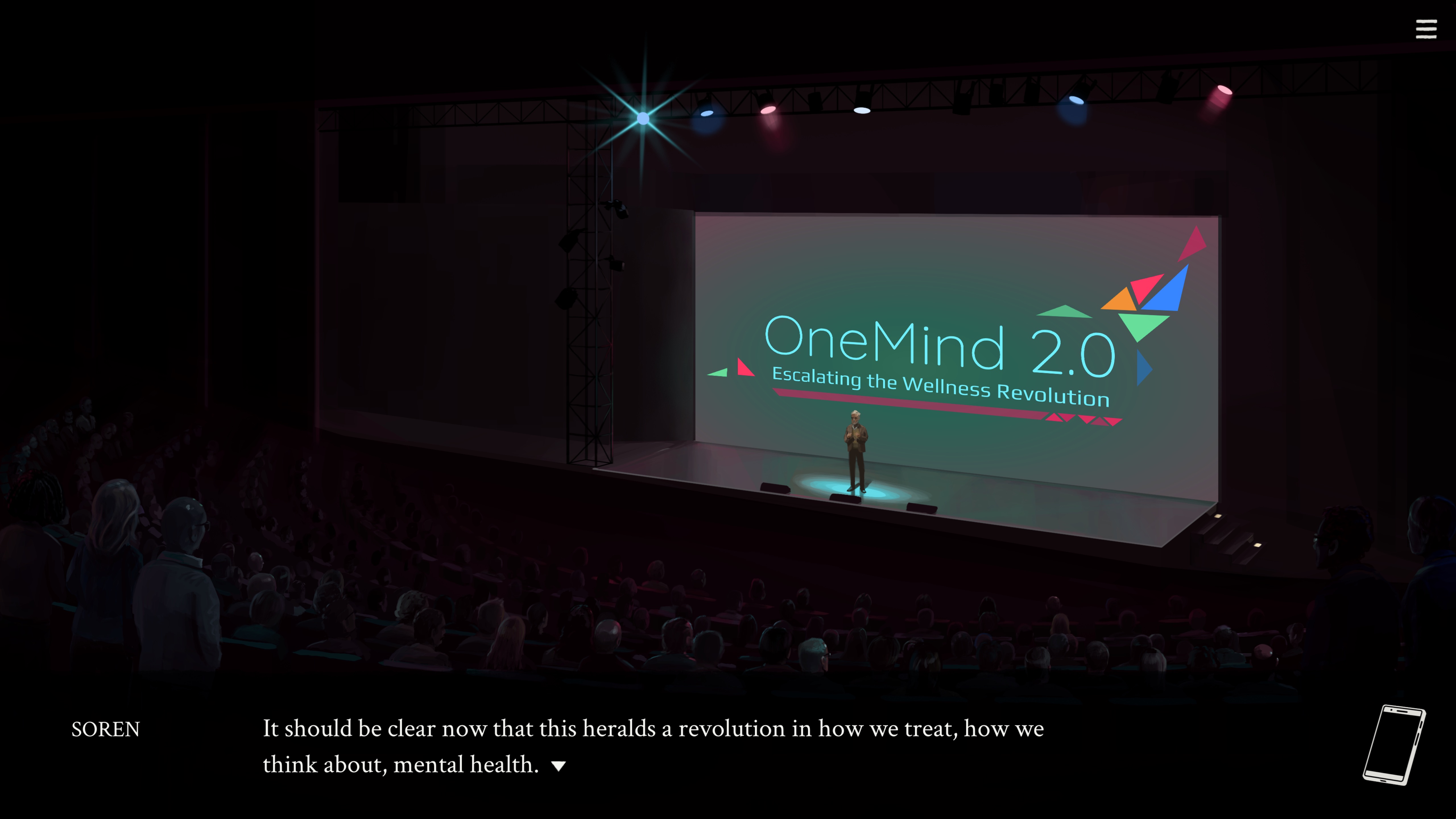 To switch gears a bit, you have a whole collection of work that just came over to itch.io for the first time. Do you have any recommendations for folks who might not be familiar with your games?

Opus Magnum and EXAPUNKS are probably the best starting points, depending on if you’re more interested in something physical (Opus Magnum) or code-based (EXAPUNKS). They’re much more polished than our previous games and have smoother experiences for new players. Infinifactory is also good in this regard, although it has more of a “puzzle game” vibe and can be a little too cryptic for some players.

Do you have any ideas for what’s coming next? Are there any other genres you want to try out?

We’re always working on something new. I suspect some people will find our next game surprising as well, although we’re not ready to announce anything beyond that at this time.

Finally, what do you want the folks at home to know that we haven’t covered already?

A lot of people think that you need to know how to program to play Zachtronics games. It’s not true! Even the ones that involve typing out code don’t require you to know anything coming into them, and include fun in-world documentation (like datasheets and hacking ‘zines) to teach you what you need to know. Although it might not look like it, it’s much simpler than actual programming and is definitely a puzzle game and not an exercise that requires you to learn and write JavaScript or another real-life programming language.

Awesome. From begining to end.

Eliza looks awesome. Will be picking it up as soon as I can.