What’s a new week without new games? Nothing, that’s what. This time around we’re taking a look at a motley assortment of games. There’s an anthropomorphic goat, some soulslike love, and a startlingly good puzzle platformer. What do all of these games have in common? They’re all available for you to read about below. 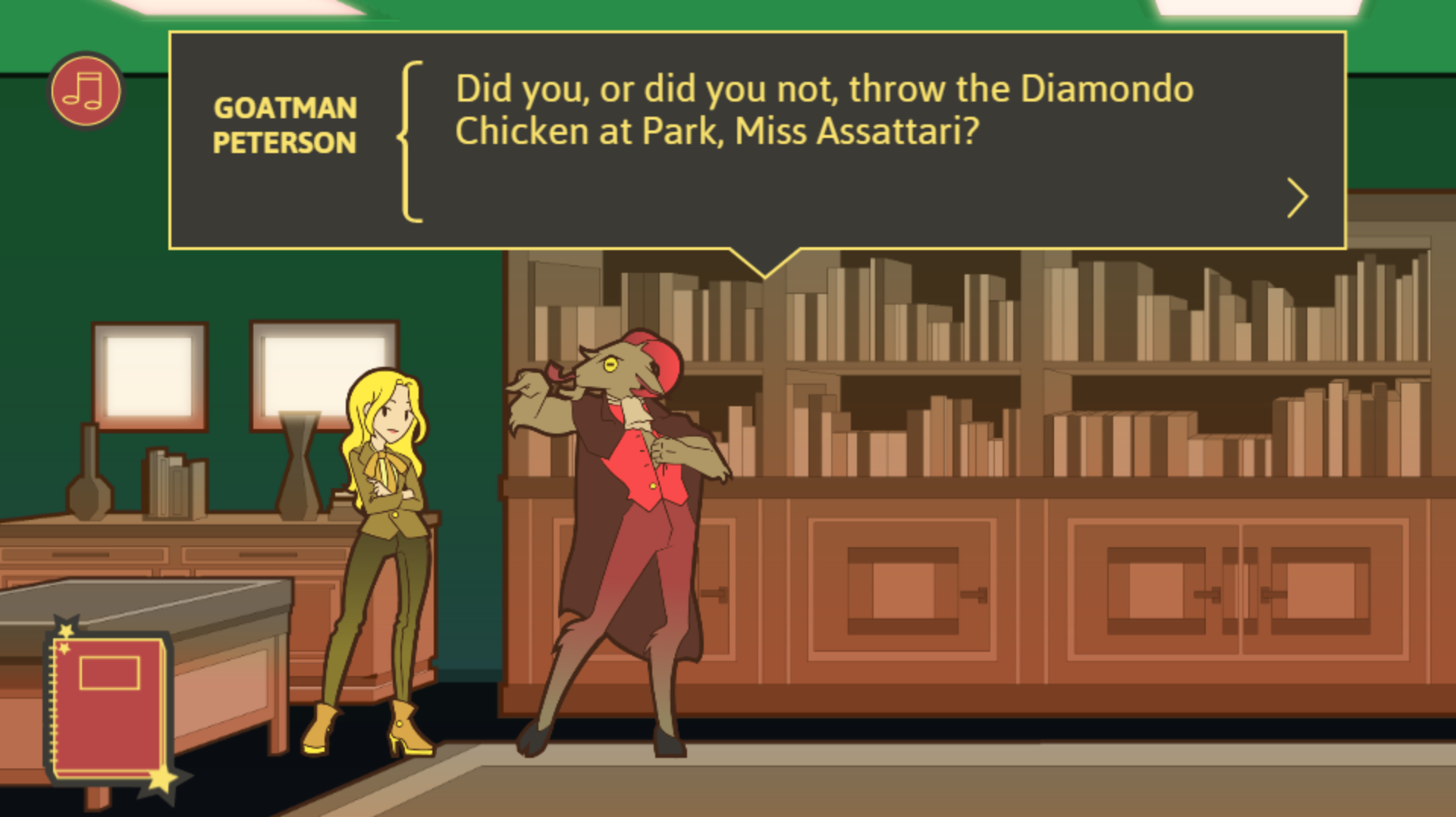 It’s weird what sticks with you from a game. Sometimes it’s the music, the plot, or the characters. Goat Detective has the sassiest walk animation in games. Sure there’s a fun murder mystery about slippery K-pop stars but there’s also a goat walking hips first through the crime scene. Yes the music is silly and pleasant, and the writing keeps the goofs flowing, but the titular detective stomps his way in and out rooms like an America’s Next Top Model contestant.

Goat Detective doesn’t last very long but it’s a charming little romp that acts as a beautiful teaser for what it’s developers can do. I didn’t know anything about MrAlpacaGames before, but I’m interested in seeing whatever they come up with next.

Friends of the site Sokpop are at it again, this time they’ve built what is essentially the game equivalent of a cover song with their take on the formula pioneered by Demon’s Souls. All of the staples of the genre are here --bounding stamina, slow animation-based combat, dying and respawning a specific points-- but with a significantly bouncier style. All the characters are birds, your starting weapon is a stick, and every character has the physics of a water balloon filled with superballs.

There’s not a ton to say about Featherfall outside of its obvious inspiration, but I think that’s what makes the game so interesting. Seeing a team being honest that they’re doing their version of another team’s game (the .exe is even named Soksouls2) is fun and at this scale feels like a loving tribute to something the team obviously loves. 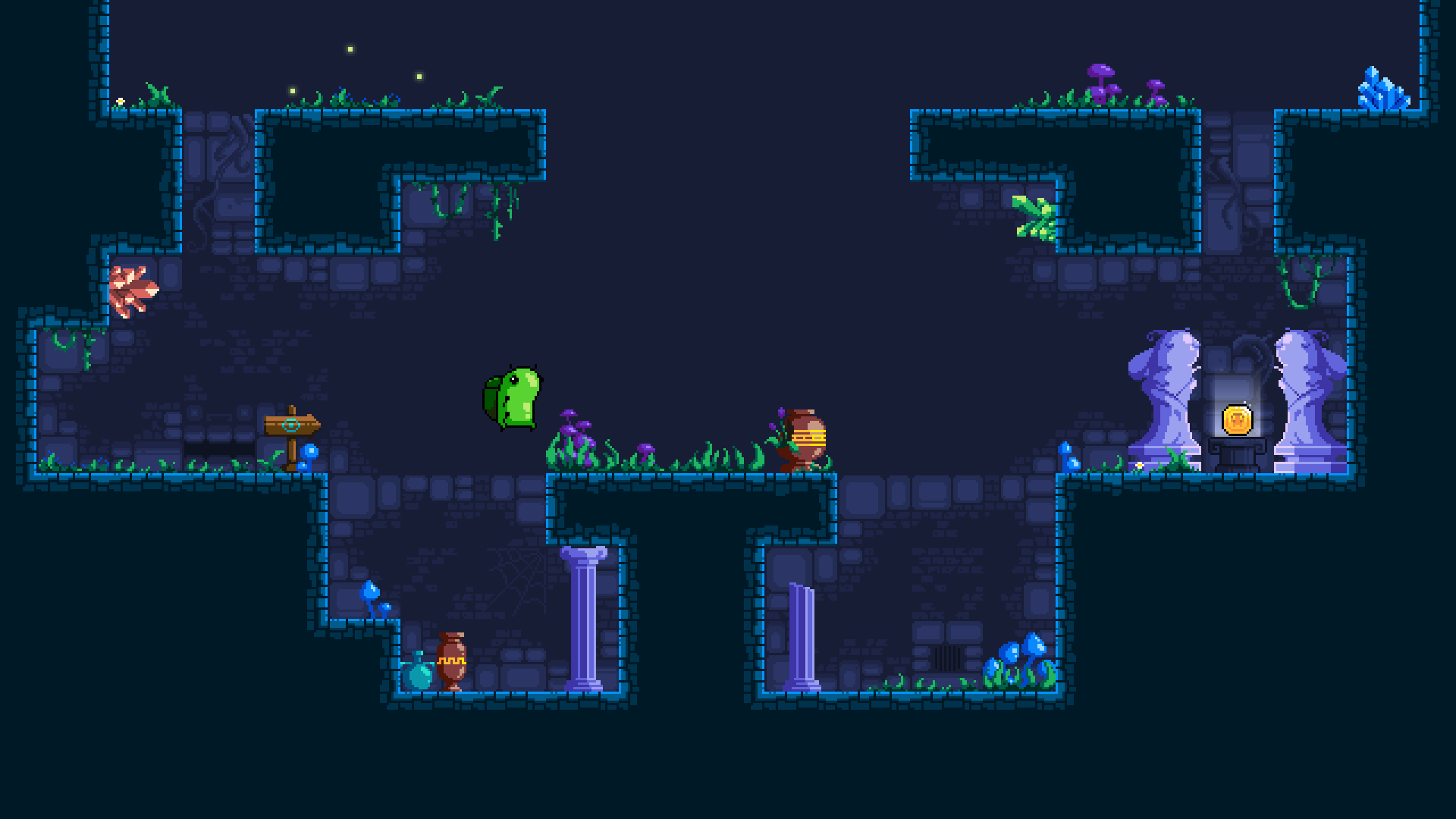 There was a time when there was a new puzzle platformer coming out every week, but the floodgates seem to have clamped down quite a bit since then. The developers of Nyhphiad are doing their part to bring the genre back into the limelight with their Pixel Day 2019 entry Nymphiad. Yes you’ll be jumping and moving around a series of levels in pretty standard fashion, but Nyphiad brings two treats to the party: its detailed pixel art, and its screen-shifting puzzles.

It’s easy to see from the image just how crisp the pixel art is, so I won’t spend too much time diving into detail but know that it’s even prettier in motion. Beyond that, let’s talk about the game’s screen-shifting mechanic. As you navigate your way through each bite-sized level, the world loops via each edge, and you’ll find signs which shift the camera and thus makes new edges of the screen. This means stages are puzzles that require spatial reasoning and a hunt for the specific interactions to complete.

What have you been playing this week? Let us know in the comments below.