Global Game Jam is one of the year’s biggest jams, and it just wrapped up a week ago. The annual jam boasted almost 900 locations and, as usual, we have tons of new games for you to check out on itch.io. If you want a broad overview of what’s been uploaded the Global Game Jam tag is your best bet.  This year's the theme was “What home means to you.” Here are a few of my favorites to get you started: 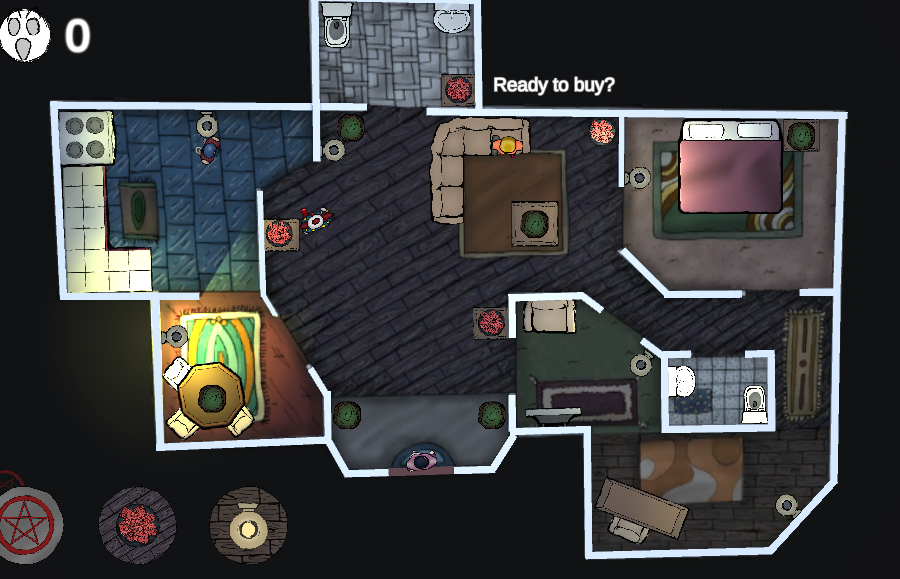 If you have a good house, you have to try to keep it for as long as you can, or at least that’s what I’ve learned living in San Francisco. House Haunting takes this idea and launches it into the realm of the supernatural. Take your ghostly ability to flicker lights, knock vases, and draw pentagrams to the open house that you haunt to prevent anyone from buying it. It’s a fun, cute little adventure that features an inventive take on the theme. It feels great to spooky a room full of buyers with one pentagram and I found myself nodding along to the music. 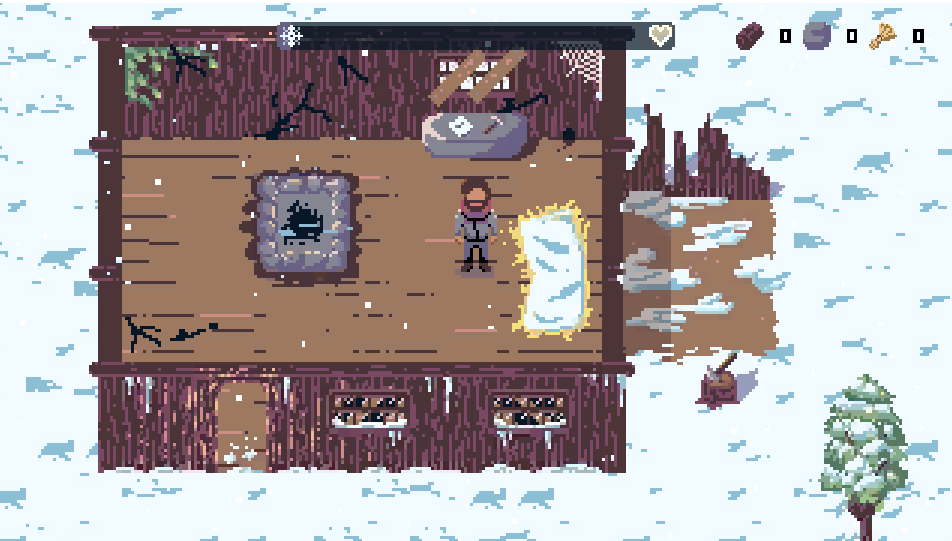 Home is Where the Hearth is

Being cold sucks. This isn’t any kind of hot take, and as I layer on the sweaters, I reveal myself as a glutton for punishment by playing a game about avoiding freezing to death in the form of Home is Where the Hearth is. The developers of Home is Where the Hearth is took the “What home means to you” to mean “the place where you build a fire to avoid turning into an ice cube” and it works out surprisingly well.

Mechanically, this game is going to be familiar to anyone who has played a survival game-- genre staples like mining, wood chopping, and collecting resources all make an appearance, but you’ll do it all while looking at some really crisp pixel work. Like a lot of the games from the jam, Hearth is quite short (you’re looking at a 15 minute runtime) but the fact that it was built over a weekend makes it even more impressive. 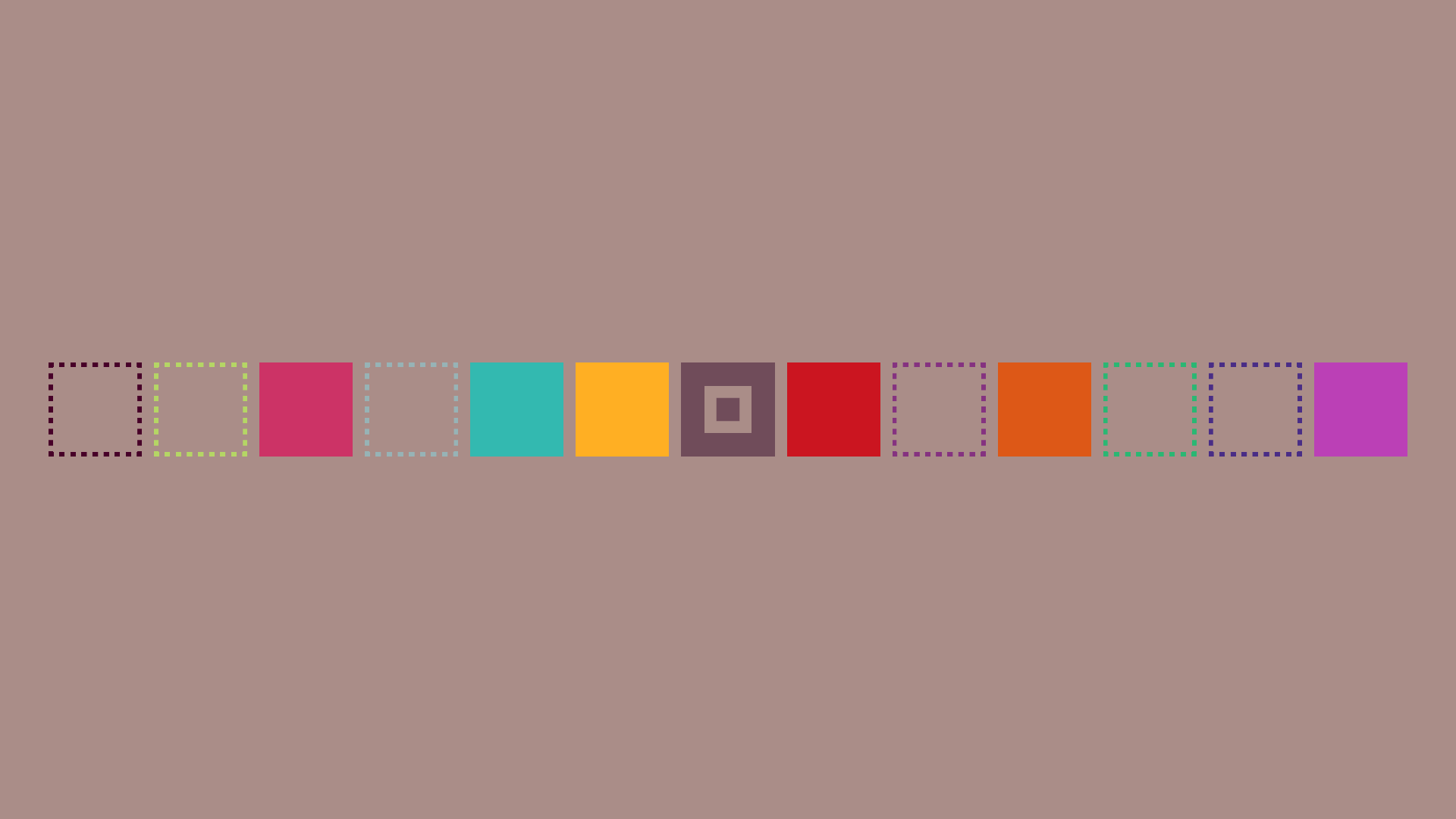 Company is my favorite game that I played from Global Game Jam 2019 despite its simplicity. The core theme of Company is about finding the appropriate balance of those around you so that you so you can create something beautiful. As you click through the game’s line of squares, new instruments are added to the game’s backing track. Some of these squares add dissonant tones, others combine to build out an interesting post-rock track.

Unfortunately, that’s about all that Company does. By explaining what the game is I’m afraid that I’ve ruined what makes the game so clean and interesting, but here we are. Company nails its theme in a spartan way that’s hard not to respect.

House Haunters
Global Game Jam 2019
Fernando Reyes Medina
Puzzle
Play in browser
Home Is Where The Hearth Is
InfectedBytes
Survival
Play in browser
company
​Interactive audiovisual experience about how the company you keep can make you feel at home (or not). GGJ19
Eva Vital
Play in browser