If you’re hoping to find a list of games with broad appeal… you should probably read the recommendations we made in previous weeks because we’re going hyper-specific this time. If you like couch co-op, old-school roguelikes, or retro shmups we’ve got the best games you’re going to read about today. If not, maybe you’ll find something new to love. Either way, read on for our full weekly recommendations.

You may not know this about me, but I used to play a ton of old-school roguelikes. Before the genre became synonymous with adding level-generation to the gameplay of other genres, there were inaccessible text based adventures that promised a world of possibility but locked it behind a dictionary worth of commands. I’m not going to pretend that I don’t like the advancements and twists that the genre has taken, but sometimes I miss the days when getting into a roguelike meant scrolling through lists of weird text commands hoping to find what you need. Fara is here to scratch that itch.

Fara is old school. Played in the browser by the arrow keys and a text bar, Fara modernizes all of the inaccessibility of old roguelikes. There’s no real tutorial, the world map is tucked into a corner to make room for text descriptions, and there are a stack of text commands that are simultaneously useful and inconveniently specific. Taking in the entirety of Fara’s world is both a goal and an impossibility as the game rewards you with new features on each subsequent playthrough.

There’s a sprawling world to discover inside of Fara, and if you’re hungry for a classic roguelike (or find out what’s behind the hype) then you’ll walk away satisfied. Need even more reason to jump in? Fara has a breakneck update schedule while it’s in alpha so you’ll basically always find something new to try out. 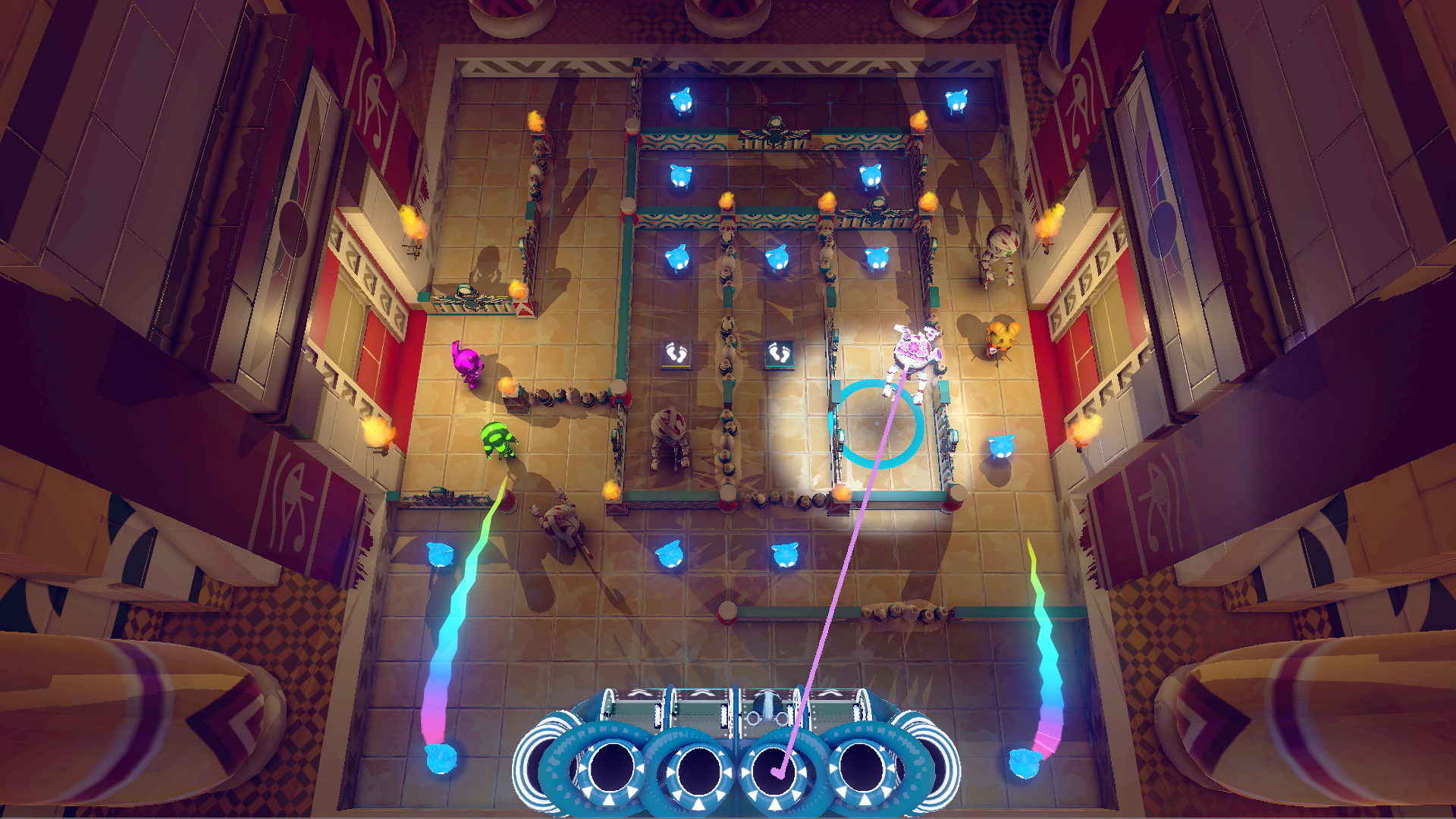 With a title that sounds like the friendliest threat on your life, BFF or Die is a game that really explores the mechanical implications of its title. Grab up to 3 of your friends and solve a variety of puzzles through different roles. That description may sound a bit vague and that’s deliberate. Much like a longer, co-op version of WarioWare, each level takes the game’s relatively simplistic controls and tasks you and your friends with a new win condition per stage. These can be as tame as one player lighting a maze while another navigates it, or as wild as one player defending the others with a giant crane claw while they scramble around a map clearing objectives.

BFF or Die is one of those games that’s hard to describe the appeal of. Before I played it I didn’t expect much, but in practice it’s a genuinely good time that forces you to communicate and work together with the people you’re sitting next to and I highly recommend it. 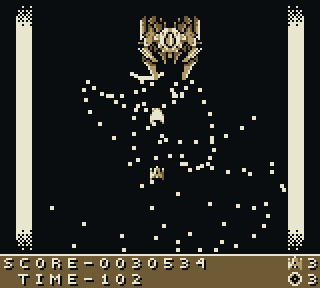 What if the Game Boy was home to bullet hell shmups? Dangan GB looks to answer this question time for the console’s 30th birthday. If they were anything like this game, shmups on the Game Boy would have ruled.

As you could probably expect, Dangan GB is appropriately limited. There are only 6 bosses in the game, you can only move in 8 directions, and you can only play it via a gameboy emulator. But if you can get over those hurdles a great game waits for you on the other side. While there are only a few bosses each is fun and unique, the soundtrack is absolutely incredible, and it’s refreshing to play a game in which your interactions are so pared down. Dangan GB is so much better than I expected, and it’s definitely worth it for fans of the genre.

What have you been playing this week? Let us know in the comments below.

Feel free to mention my retro shmup next time ;-;

Thanks fo rthe mention of BFF or Die - glad you enjoyed it :)