It’s Tuesday which means it’s time for another roundup of great games! This week, we’ve got a delightful hidden object game, a promising mashup of two of Nintendo’s classics, and the return of one of our favorite zines. Yeah, it’s been a busy week. Anyway, let’s get to the recommendations. Find some friends in Adriaan De Jongh’s Hidden Folks. If you’ve ever spent time hunting for the red and white striped Waldo, you’ll find yourself right at home in Hidden Folks’ adorable black and white world. You can pan across giant and varied playgrounds to track down cute denizens. The worlds are detailed and fun with tons of surprises to find throughout the game’s brief playtime.

Hidden Folks is a game that finds the joy in presenting a bunch of details to you and asking you to root around through all of its nooks and crannies. In the wrong hands, Hidden Folks’ premise could have turned into a frustrating pixel hunt, but in De Jongh’s loving design-space Hidden Folks becomes a joyful, meditative experience. 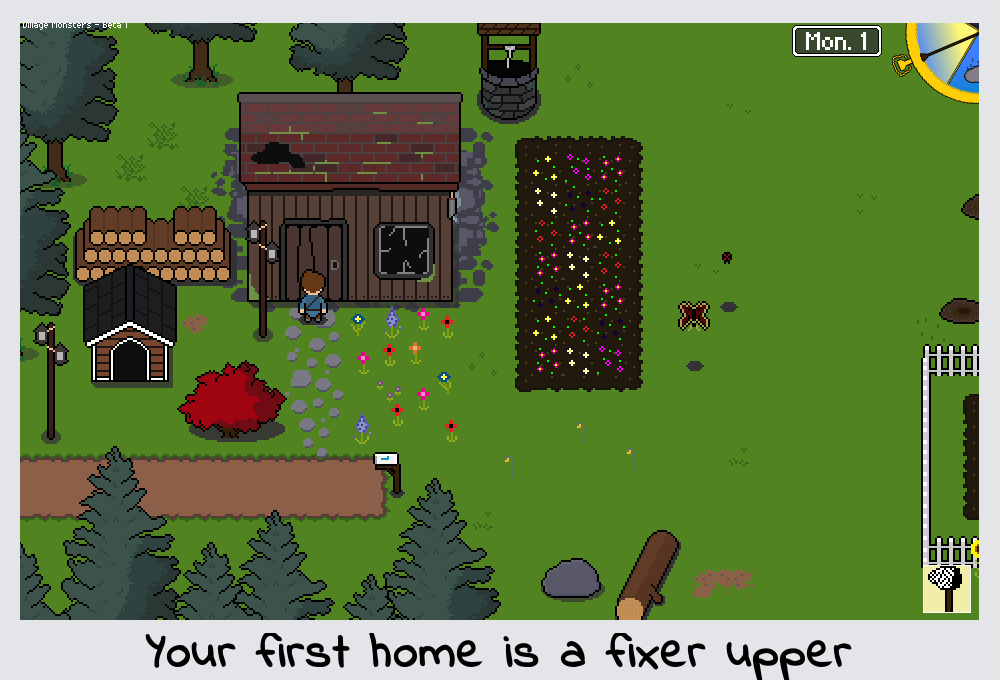 I don’t know what happened over the last several years, but there have been a resurgence of explicitly and implicitly Earthbound influenced games. Village Monsters takes the wacky monsters and modern aesthetics of Nintendo’s SNES classic and marries it to the laid back mechanics of Animal Crossing.

While Village Monsters isn’t done yet, the demo shows a lot of promise despite its bugs (of which there are several). The characters are flashy and unique, and there’s a lot of peaceful hobbies you can dig into around town. I caught goofy fish and nabbed some silly bugs while I explored a town that lets itself be just ridiculous enough to craft its own identity.

As is with the case with all recommendations like this, I have to stress that this is a non-final demo. I ran into more than a few bugs during my time with Village Monsters and there’s not a full game’s worth of progression in there, but it’s still really promising and has a surprising amount to do in the current build. 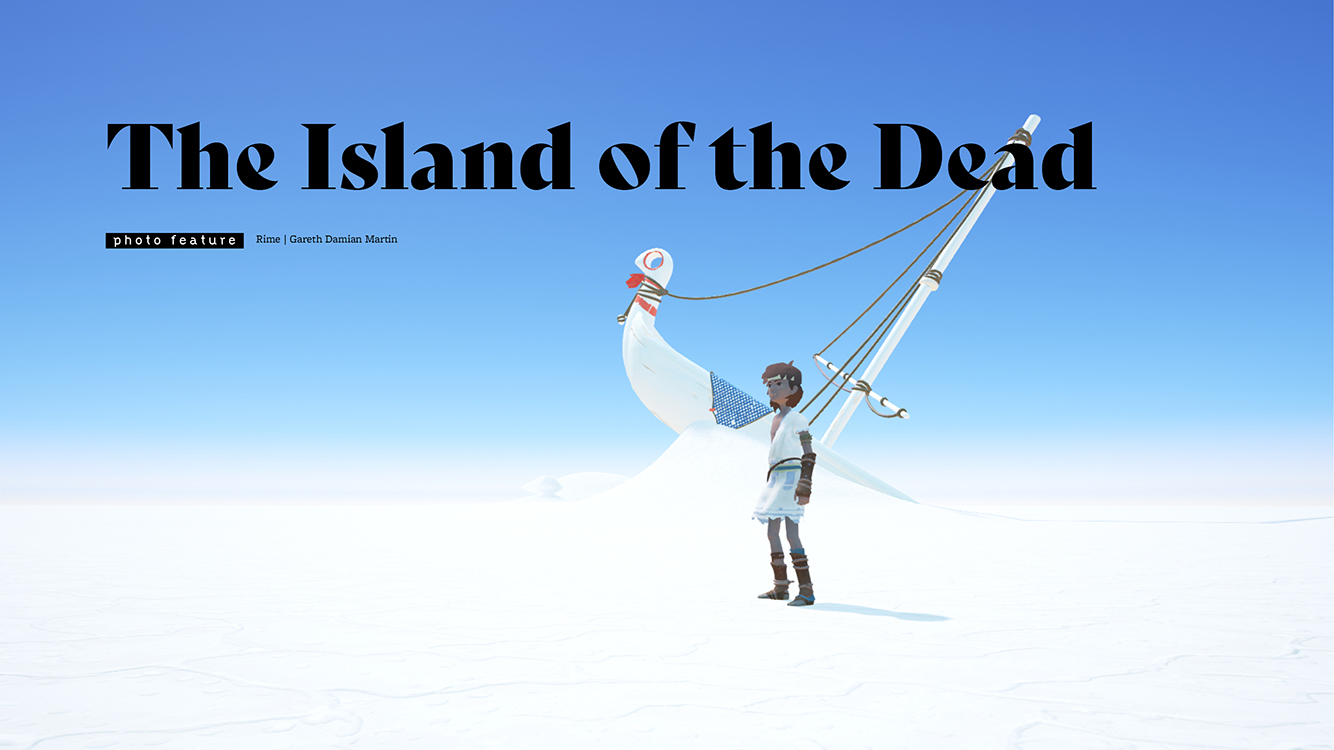 The folks behind Heterotopias have released another collection of essays, and they’re just as thought-provoking as last time. If you’ve never read Heterotopias before, welcome to the fold. Heterotopias is a zine/collection of critical essays that features criticism about the maps and buildings of game worlds. While this may sound a little obscure, the end result is criticism with insight and heart.

In this issue of Heterotopias, the crew has assembled essays that highlight the strength and weaknesses of Hollow Knight, Getting Over it With Bennett Foddy, and my personal favorite: Crazy Taxi. Each essay is thoughtful and finds a way to highlight elements of game design that I rarely think about. If you’re interested in picking up all of the issues, they’re available as a part of a bundle now.