I hope you’re ready to get experimental this week, because we’ve got a trifecta of wild experiences for you do dive headfirst into. This week there’s antiviral adventures, a demo of what could become your favorite point-and-click adventure, and a reissue of some of 2015’s hottest interactive fiction. Yeah, it’s about to get weird. 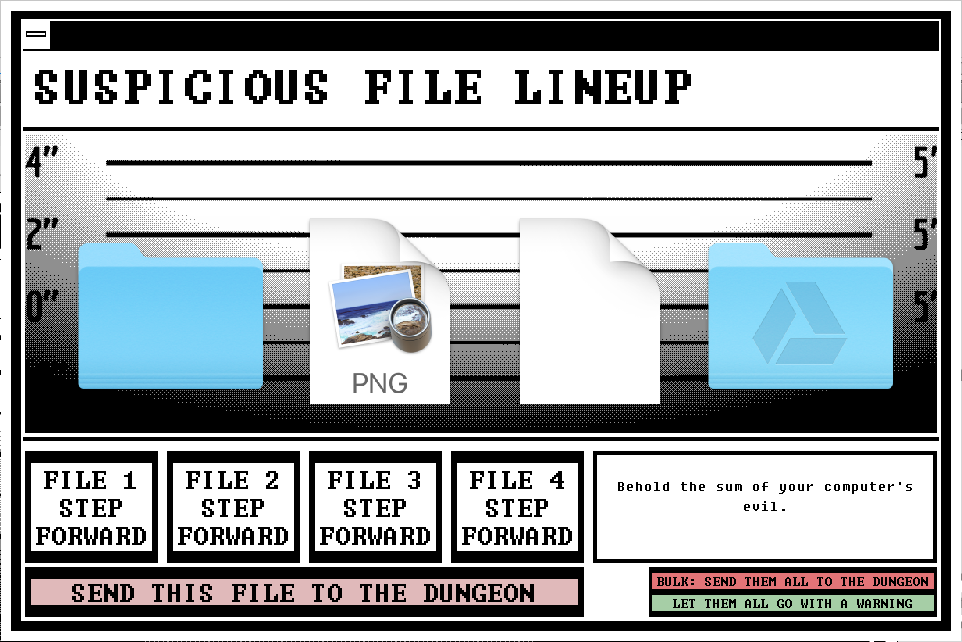 Every time I cover a new Nathalie Lawhead game it feels like I should just plug itch.io’s follow feature. Yep, if you go to Nathalie’s page and hit the follow button in the top right you’ll be alerted whenever she uploads a game, and make the fact that I highlight them on this blog every time a little redundant.

So what brillance is Nathalie willing to share with us this time? Well in typical Alienmelon fashion we’re redefining how we’ve been taught to think about large scale issues through the lens of the familiar. This time: we’re using antivirus software to [SPOILERS] evaluate the way we think and talk about success. Of course the writing is simultaneously funny and upsetting, the UI apes antivirus software perfectly, and there’s a ton of stuff to think about after you close the game. Nathalie Lawhead is on a hot streak right now and it would be a mistake to miss out on an artist at the top of their game. 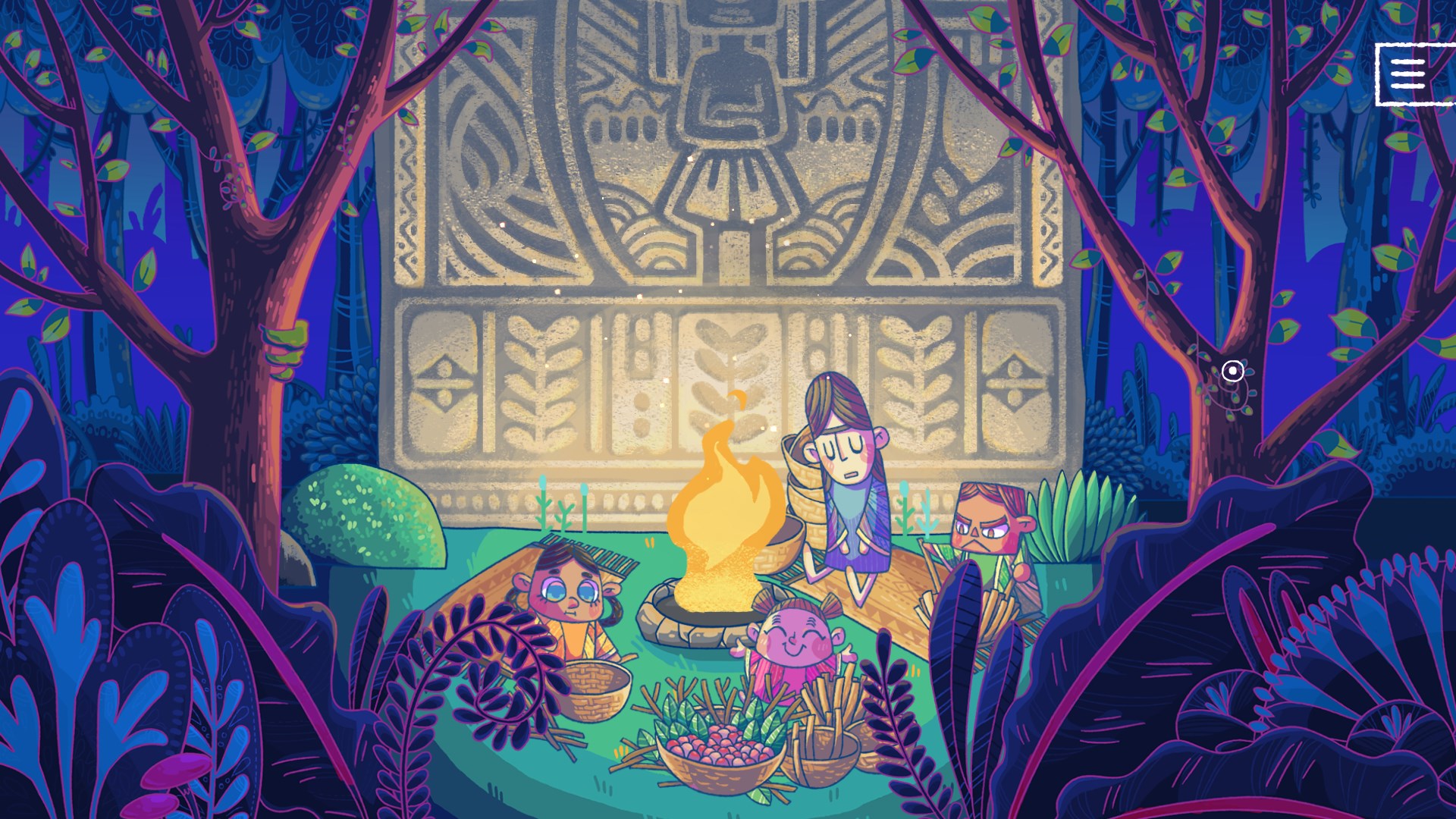 She and the Light Bearer Demo

I’m not usually one for demos, but She and the Light Bearer caught my eye with its incredible hand-drawn visuals. From the first screenshot I saw I was smitten. Seriously, if you just scrolled past that screenshot above, go back and check it out. If you’re already sold: go download the free demo. If not: let’s talk more about what’s hiding behind those crisp aesthetics.

It’s hard to say specifically how closely any demo relates to its final product, but if this one is any indication: She and the Light Bearer is primed to blossom as a simplified point-and-click adventure with a heavy focus on narrative. Honestly: I’m really excited to see where the crew at Mojiken takes this idea. Their previous adventures have been fresh takes on the adventure genre set on the backdrop of their native Indonesia, and the idea of a similar game on a larger scale is thrilling. My time with the demo was short, but there’s enough here to love that I’m happy to recommend She and the Light Bearer’s demo as something you should check out this week. 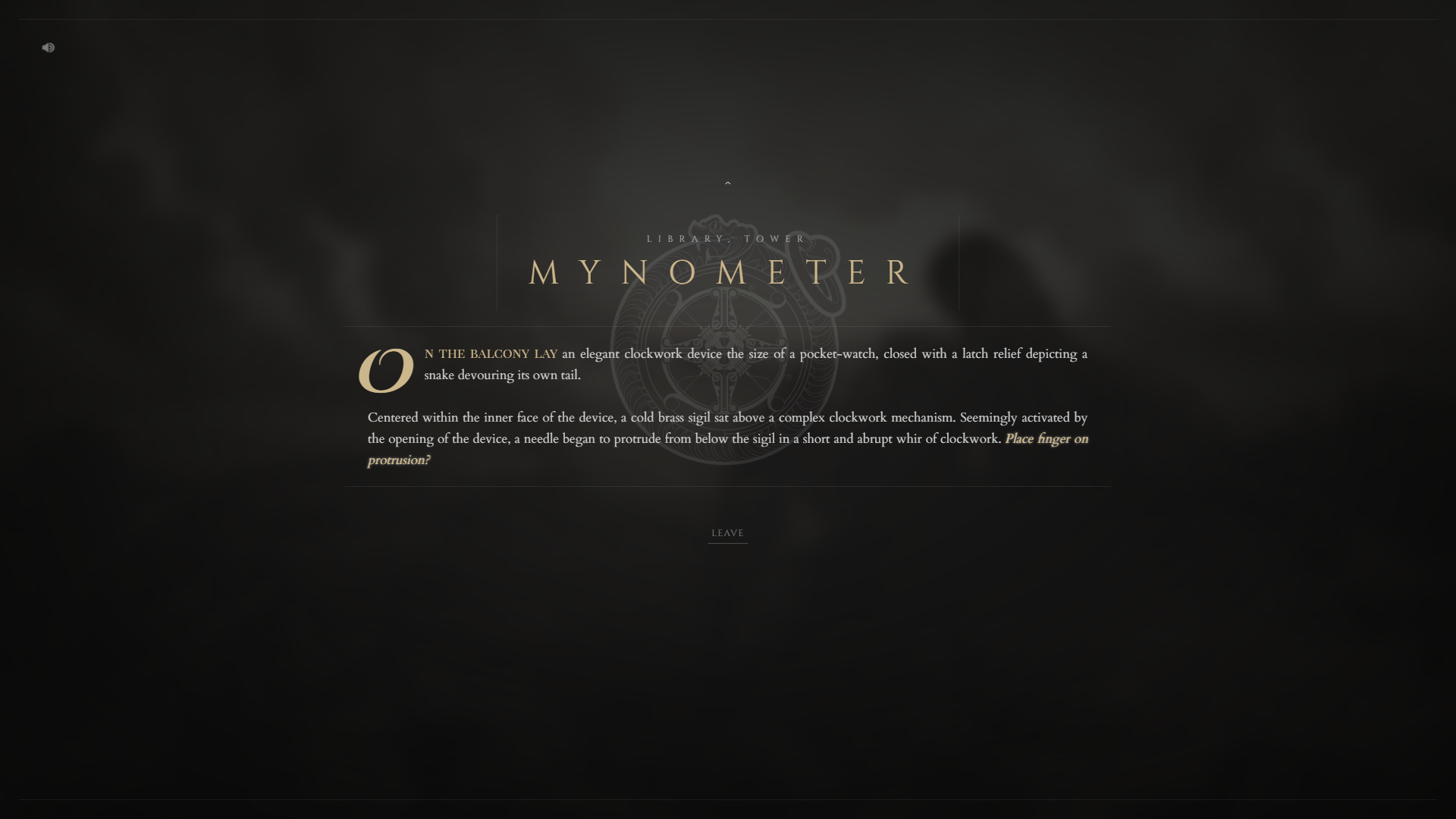 To Burn in Memory (Anniversary Edition)

To Burn in Memory (Anniversary Edition) is a re-release of 2015’s interactive fiction of the same name. It’s the tale of a fictional city in a Europe on the precipice of war, and is absolutely one of my favorite pieces of IF I’ve read this year. I never played the original release of this game, so I can’t speak to previous versions, but this edition has a fantastically clean UI which makes makes exploring the city mysterious but doable.

As with any interactive fiction, Memory lives and dies by its writing. Luckily the prose is similarly clean to its UI and illustrates a darkly livable world that never falls into indulgence. There’s a lot of content to explore here, but it never really gets bogged down or painfully wordy in practice.  I’m admittedly unfamiliar with Orihaus’ work but I’m really excited to see what they come up with next.