Get ready for a relaxing weekend with a handful of great games. We’ve got some wacky giraffe antics, the best skating game in years, and my favorite princess-maker. Yeah, it’s a packed week. Check out our recommendations below. 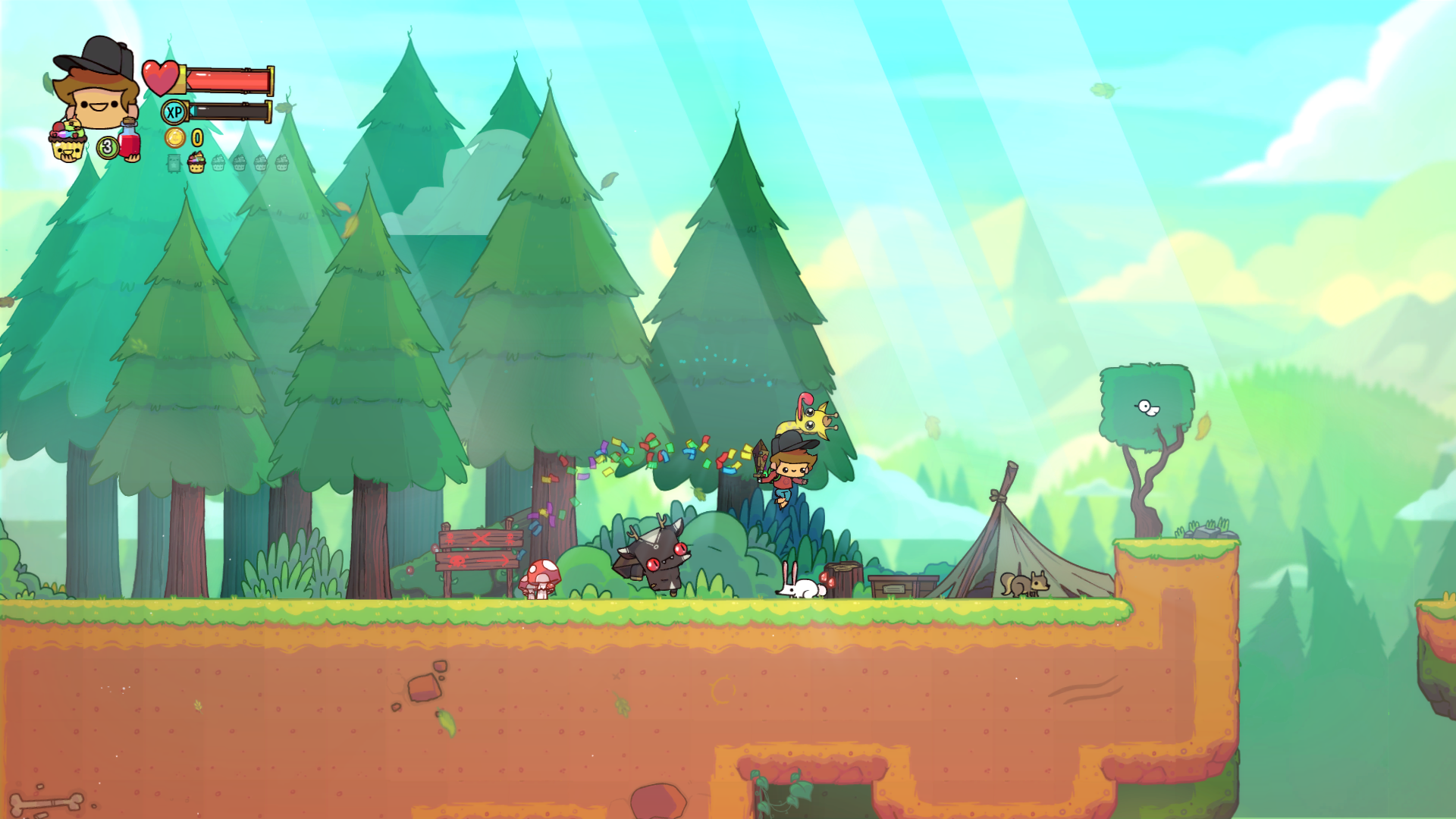 I got to check out The Adventure Pals at GDC and was immediately smitten. The Adventure Pals is a joyful experience about a kid and his giraffe friend teaming up on a dad-saving adventure. The game is charming but competent, it’s gorgeous but goofy, there is a lot of wholesome fun inside of the Adventure Pals and the game shines because of it.

If that’s not enough for you, the game also has co-op throughout the entire campaign. The game gets a little hectic with two players on the screen, but it’s the best way to play the game. Grab a friend and prepare to save your dad with the power of giraffe tongues.

I miss skating games. Back in the mid 2000s skating games were everywhere with the Tony Hawk series reaching huge sales numbers and EA jumping into the genre with the Skate series. I’m not sure how it happened but the genre dried up nearly overnight leaving me and other skating fans stuck with a board shaped hole in our hearts. Fortunately SkateRide is here to pick up the pieces of my shattered life.

SkateRide is an isometric skating game that brings back the joy of executing sweet lines throughout your favorite skate spot. The controls are smooth and effective, and skating around each of the game’s spots captures the escapist thrill of real life skating. This isn’t to say that the game is without drawbacks (the game’s UI is… interesting) but for $7 you’re not going to get a better skating game. 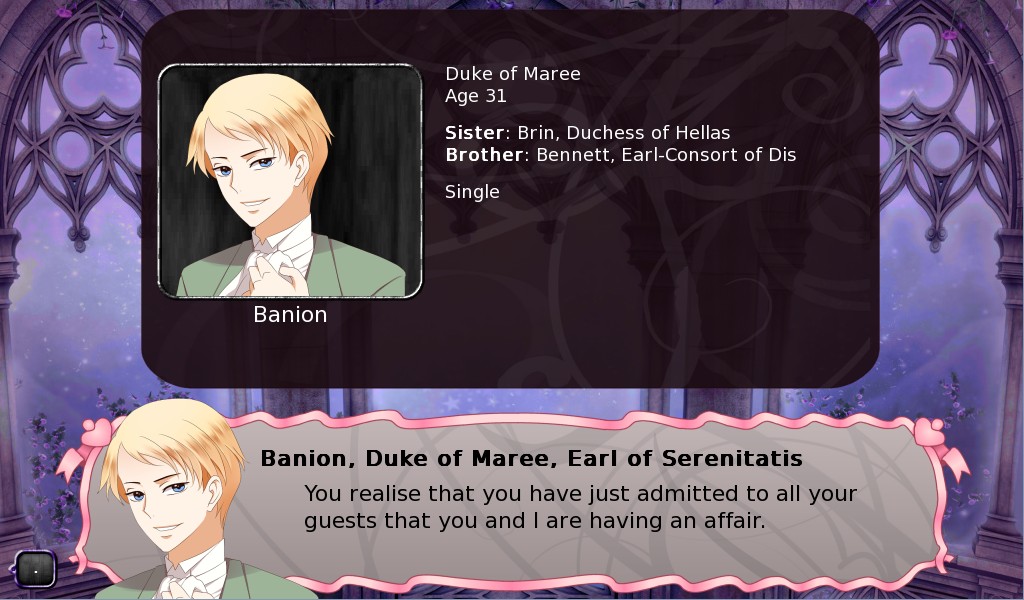 This one is an oldie-but-goodie. Long Live the Queen is the story of a young princess who is struggling to become queen. Surrounded by her family and supporters inside of her lavish castle Elodie lives a charmed life, right? Wrong -- everyone wants her dead. Long Live the Queen is a game in which you have to help guide Elodie from one event to another while making the decisions that will hopefully keep her out of Death’s grasp.

Long Live the Queen is absolutely fantastic and I’m happy we’re able to support the game on itch.io. LLTQ is a princess-maker which asks you to manage Elodie’s skills and craft your own version of the titular character through unique choices and hugely branching paths. If you’ve never gotten the chance to enjoy LLTQ you should definitely jump in, and if you’re already a fan the game is definitely worth jumping back in to.

Thanks for the shoutout! :')