Games of the Week: Fires, Time, and SCARES!

Things are getting spooky over here at itch.io HQ. The weather is getting colder, and I’ve broken out my collection of inappropriately large sweaters. This means it’s now the best time of year for curling up with a mug of tea and diving deep into some great games. While I can’t make tea for you, I can highlight some games I think you’ll love.

I’ve said it before and I’ll say it again: we’re in the middle of a puzzle game renaissance. The last few years have seen the release of games that are the best in the genre. Baba is You, A Monster’s Expedition, Stephen’s Sausage Roll, and now Bonfire Peaks.

As is the case with all of these puzzlers, the game is largely defined by a very limited toolset-- in this case you’re lifting boxes and trying to put them into a bonfire. You can also turn left and right and that’s just about it. Where the complexity comes in is just how fiendishly these elements are put together. The level design here is sublime with a really kind arc that teaches you what you need to know in a given level so you’re always just a few moments from a revelation. This doesn’t mean the game is easy, but it does a better job of introducing new concepts than pretty much any other game in the genre. I kept coming back to Bonfire Peaks night after night for about a week until I had finished the game, a rare feat for me these days, because the next solution always felt so tantalizingly close.

Even if you’re not normally a fan of puzzlers, I think you should check Bonfire Peaks out. 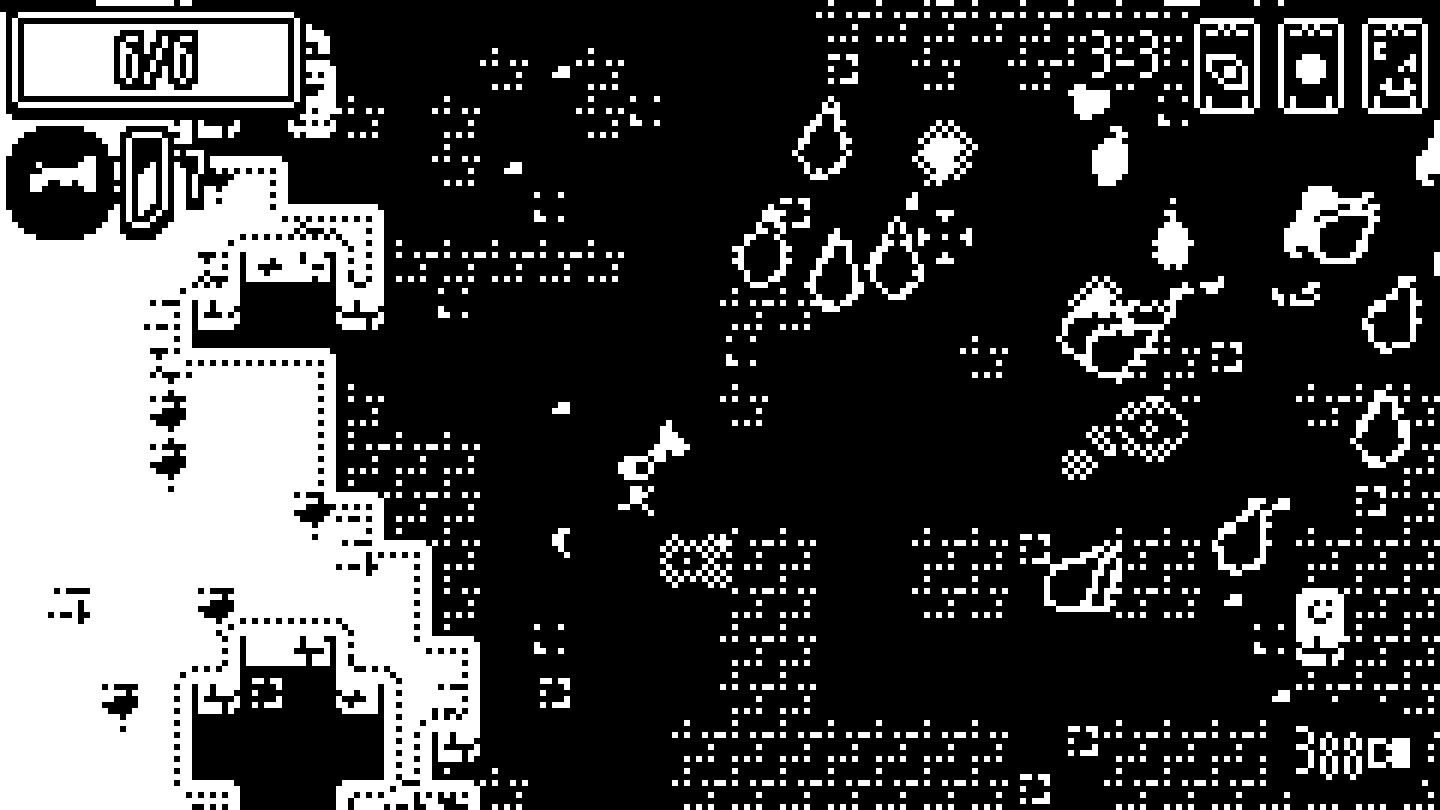 If puzzling is a little too slow for you, it’s time to jump into Damocles’ Gaze. This lightning quick twinstick shooter always takes 12 minutes. No matter how strong you are, or how fast you’re going, there’s always a boss at the end and you always die at the 12 minute mark. What happens before then, is a whiteknuckle ride blasting through levels trying to scrounge up enough power ups to get a new high score. This arcade treat scratches that “just one more run” itch and for $6 it’s hard not to recommend. 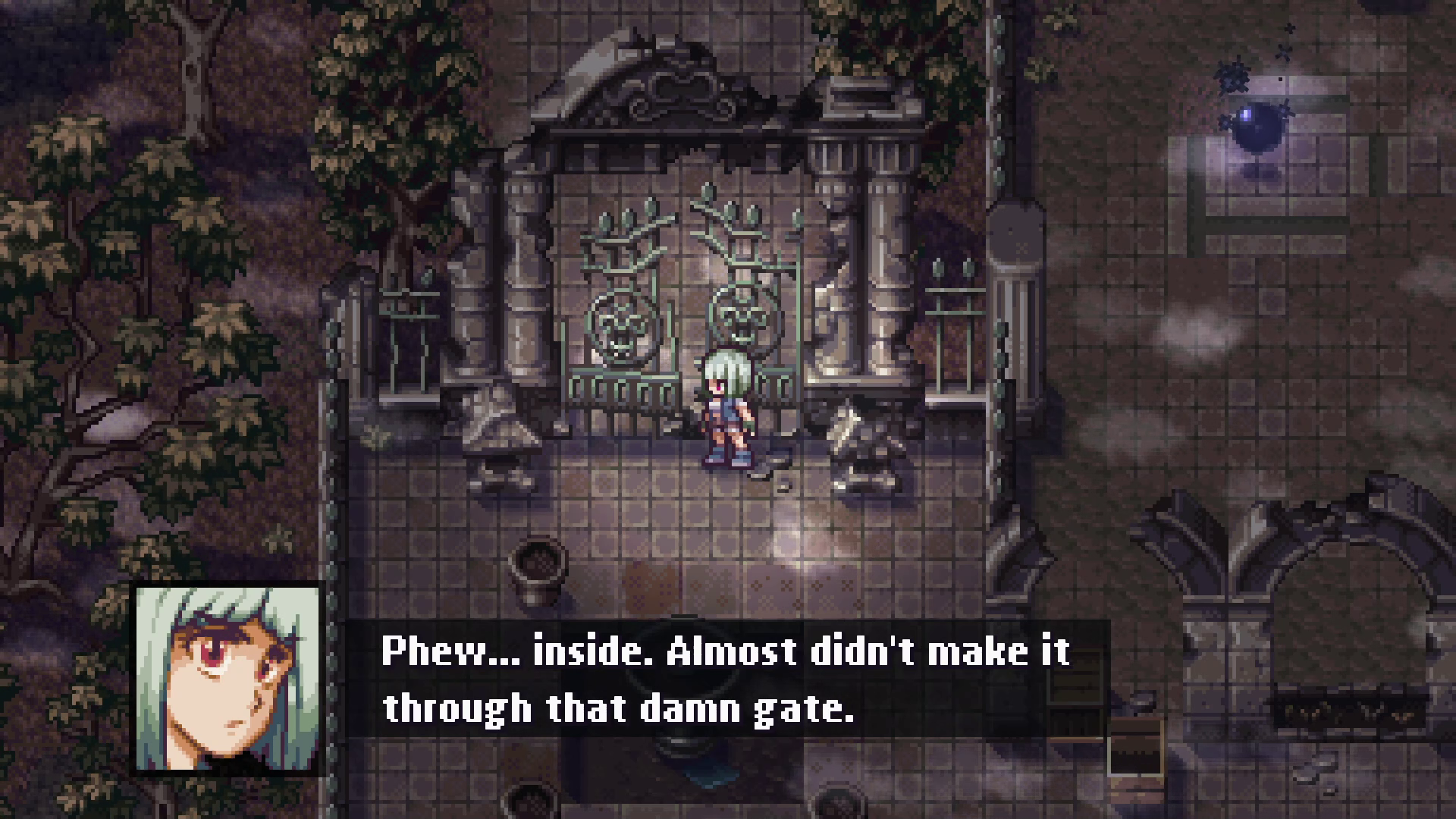 There have been a slew of Resident Evil-inspired games out lately, but my favorite of the bunch has to be Evil Tonight. This take on survival horror pulls the camera up above the character, and replaces low-poly models with pixels and… that’s it. The Resident Evil formula is alive and well here as you manage a limited amount of ammo, solve nonsensical puzzles, and cart impossibly shaped keys to their equally ridiculous locks. It’s a familiar kind of scare, but one that is made much less frustrating than my time with early Resident Evils. The controls here are smooth enough that I’m not struggling to position a character just right, and the setting of a school was one I didn’t expect.

If you’ve felt jaded by survival horror from the past few years, you should give Evil Tonight a go and see what the genre still has for you.