Games of the Week: Swords, Bracelets, and an accessible RPG

You may have noticed that we’re doing these more recently. There are just too many great games coming out for us to keep our recommendations locked to once-a-month posts! Check out all of the great stuff we’ve seen in this week’s Games of the Week post:

I’ve swung a lot of swords in games throughout the years, I’ve chopped up many enemies and slain many foes, but I’ve never spent time smooching swords until now. The crew at Kitfox games has made a brand new dungeon crawler/ dating sim hybrid and I didn’t know that was possible until the game was announced. On one level you’re running through an isometric dungeon chopping up your foes with a variety of fun weapons. On another level your swords are also personified when not in the dungeon and you date them. I acknowledge that it’s a weird setup but it’s one that ultimately works.

The combat is both fun and chunky, but where the game really shines is through its cast of colorful characters. While there has been controversy surrounding the depiction of the game’s main antagonist (which I won’t get into here) the supporting cast are all colorful and likable in a way that only deepens through the game’s runtime. If you like quirky characters or hackin’ and slashin’ then don’t skip over Boyfriend Dungeon. 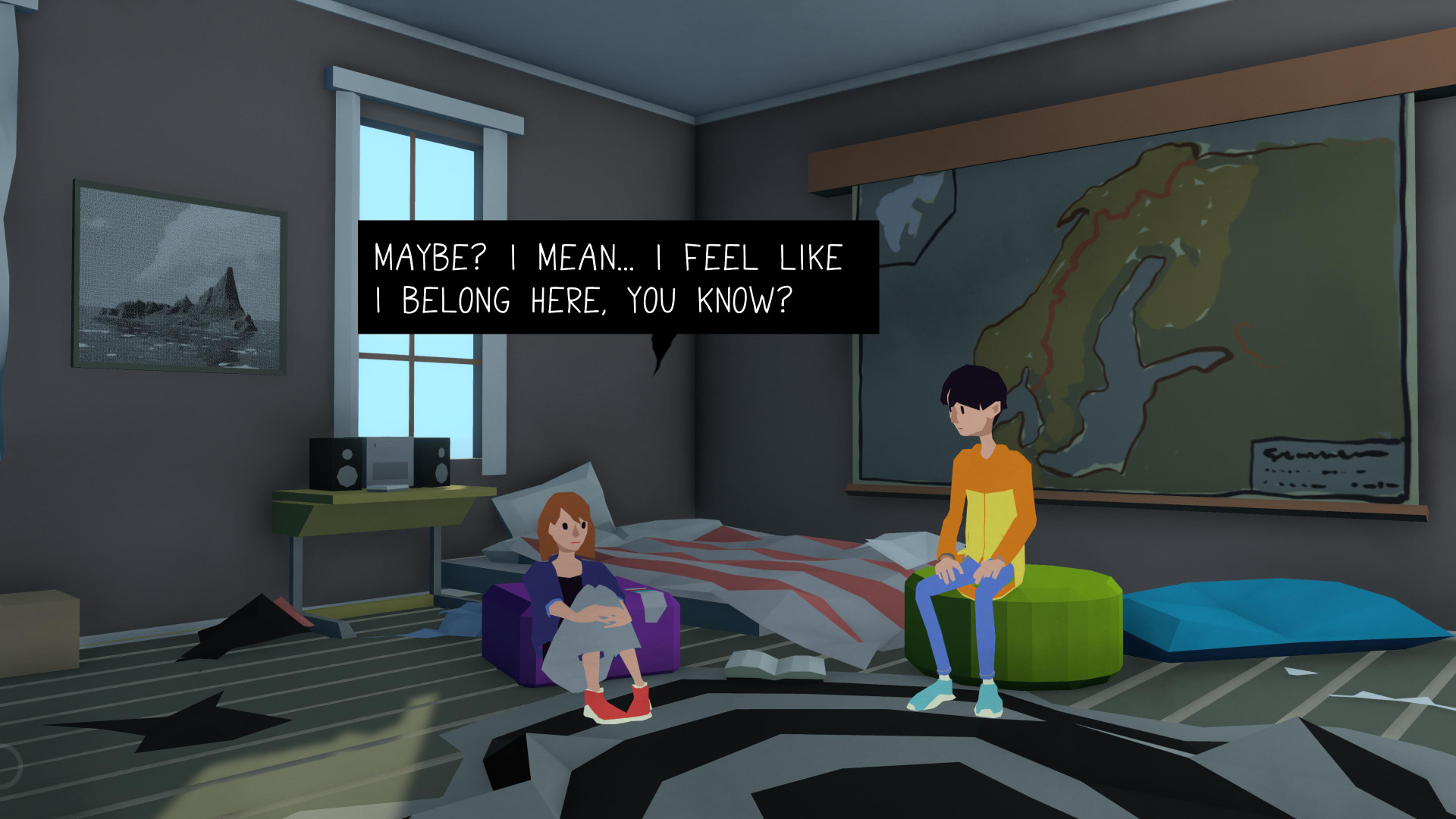 I don’t think I’ve ever played a game set in Norway until now. Despite the country having a ton of cool history and vistas, it has eluded me as a setting in games. Well, it did until now.

Embracelet takes a modern tack to the happiest country on earth, and mixes it with a bit of the magic. At the start of the game you’re given a bracelet with telekinetic energy and asked to follow in your grandfather’s footsteps as he fled his island home. You’ll meet a lot of the residents of your island during your adventure, but the game is primarily a vehicle to talk about the struggles of growing up and reckoning with who you are in the context of your relationships and community…. And it largely nails it! There are some stumbling blocks here but you can see a humanity inside of the writing and worldbuilding that smooths over its flaws with honesty. 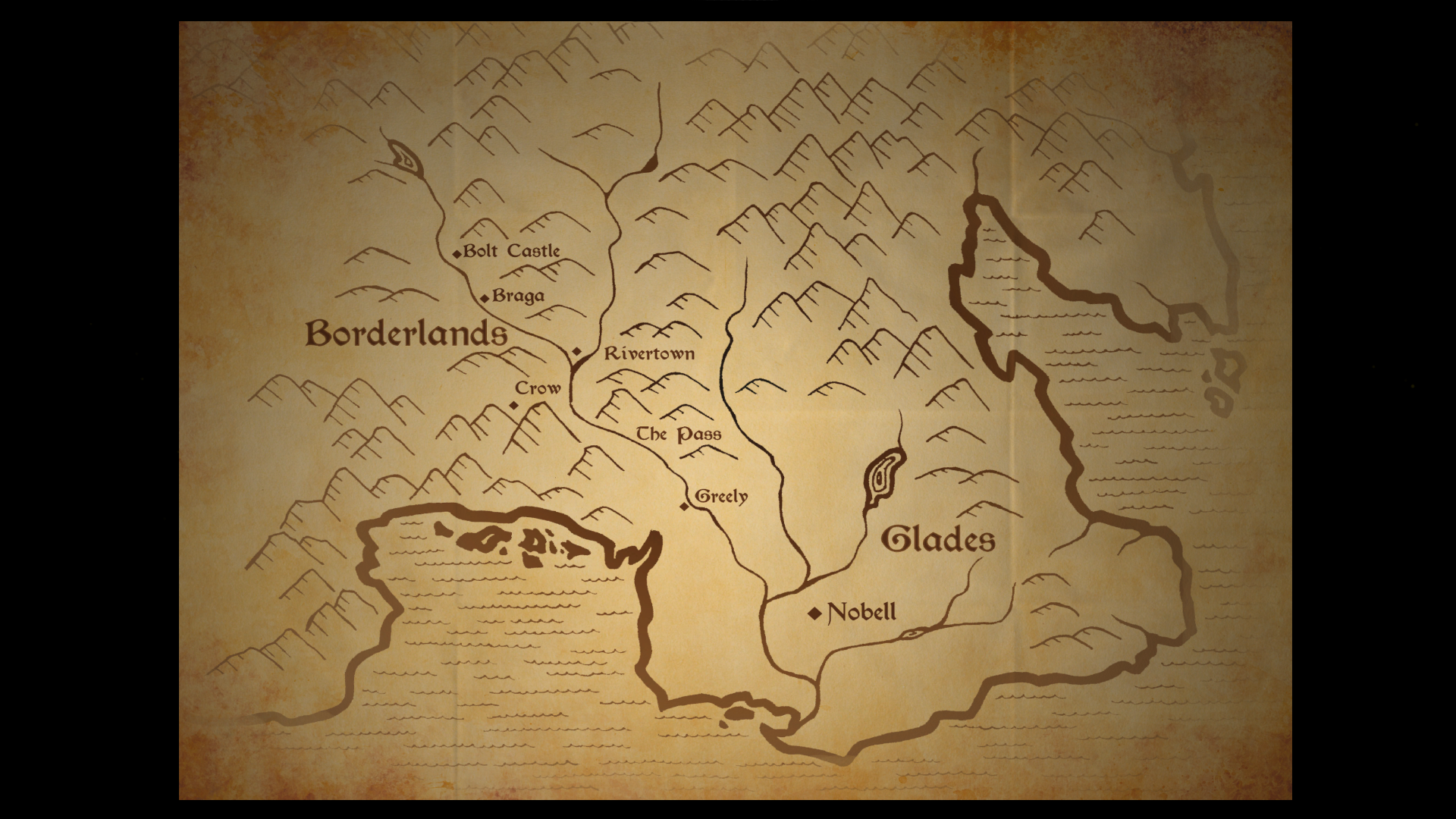 When I started up The Vale I didn’t really know what to expect. It was pitched to me as a fully blind-accessible rpg, which intrigued me, but I didn’t realize just how fully featured an RPG could be without the necessity of visuals. All the usual suspects are here, you’ve got some combat, some choices, and stats -- you know, everything you’d expect from an RPG. What makes The Vale all the more impressive is just how well everything works.

Narratively you’re in charge of a small plot of land on the outskirts of a kingdom (ruled by your brother, naturally) when things go sideways on your journey you’re tasked with getting home and learning about your family. I’m not going to lie, it’s pretty normal fantasy RPG stuff, but like the rest of the game:  I was surprised how well it worked. I ended up liking my time with the game’s characters and there’s a deftness to the writing that keeps the plot moving despite how much text there is.

If nothing else take this from this recommendation: The Vale works in all the ways you wouldn’t expect it to, and is worth it for just how impressively they’re able to make a complicated genre accessible.