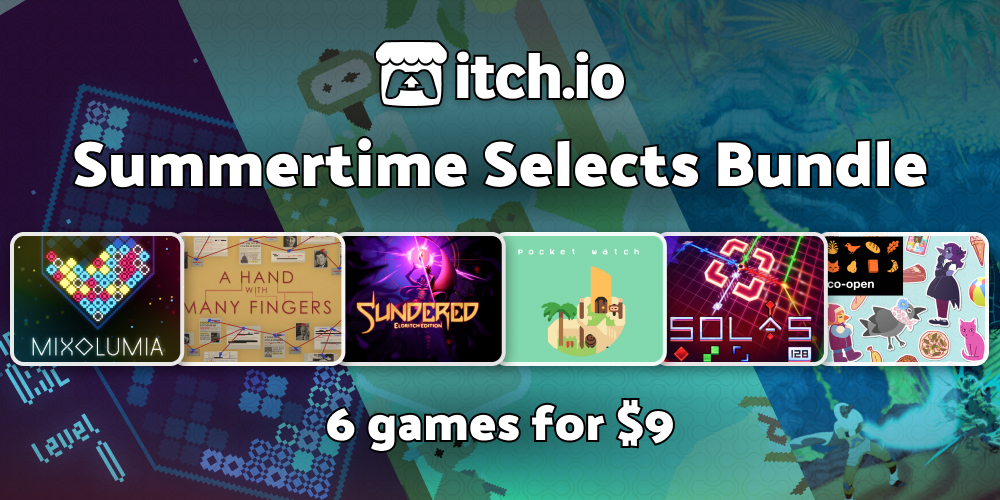 It’s been a while since we hosted our last itch.io Selects Bundle, so let’s change that! As of 10am on August 4th (that’s this morning) the itch.io Summertime Selects bundle is live! For only $9 you get these 6 great games! 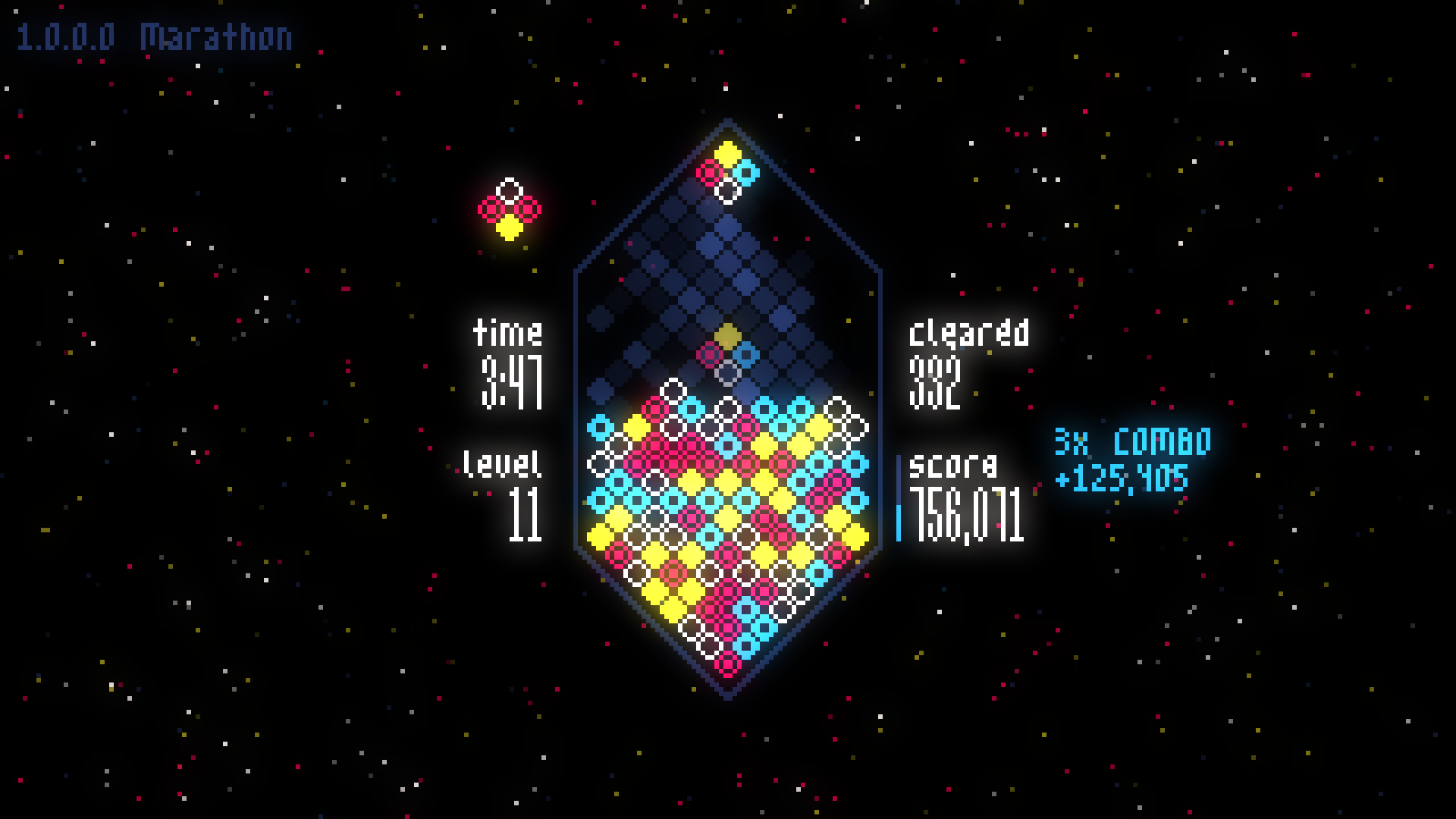 Take your classic match-3 games and turn them on their side in Mixolumia. Blocks are falling from the top of the screen and you’ve got to angle them into colored groups to eliminate them. It’s a pretty simple set up, but Mixolumia has somehow found a way to optimize for the parts of these games that make you feel like the smartest person who has ever lived.

To make things even better Mixolumia supports a robust system for custom themes and soundtracks so you can find a way to make the game feel just right for you. 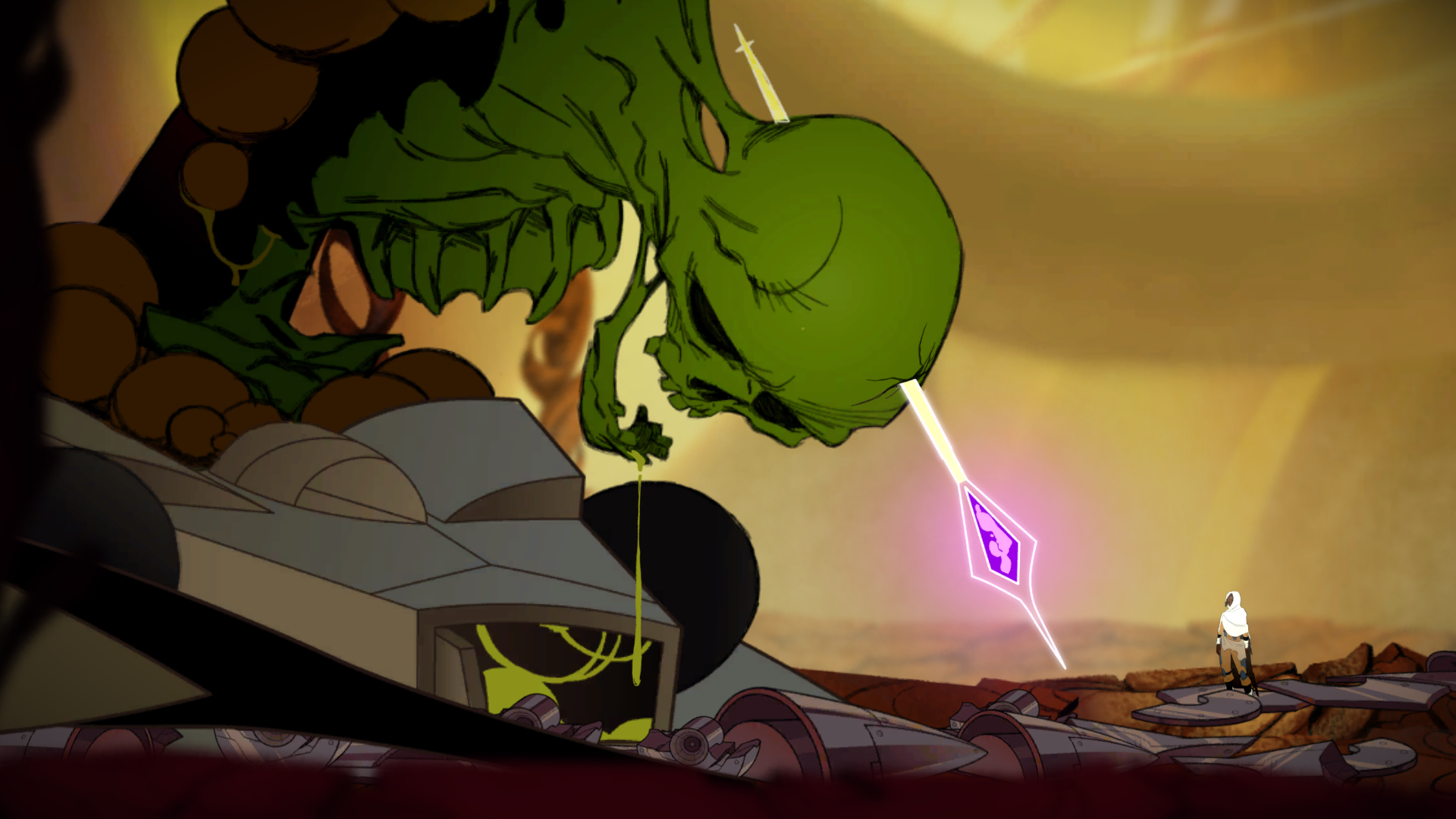 Sundered just might be the prettiest metroidvania you’ll play all year. This hand-drawn take on the genre throws in an eldritch twist into the mix and will have you alternately in awe of its beauty and recoiling from the monstrosities on your screen. Need even more reason to pick this up? There’s full 4 player co-op. That’s right, you and your pals can go through the entire game together and explore all of the new areas in this edition of the game.

Get your time travel on in Pocket Watch’s colorful animal-filled world! There are all kinds of secrets to uncover in this tropical vacation as you try to save your island paradise from the volcano that is constantly threatening to erupt.

If you need a summer vacation, this is your game.

So far we have adventures, vacations, and musical arcade hits, what else could even fit in this bundle? Well for the thinkers among you, we have SOLAS 128! Solve puzzles to the beat routing and re-routing electrical signals that pulse to the music, and explore the massive machine you’re working on through 150 interconnected puzzles. Yep, that means that once you’re done with one puzzle you move right next door to the next taking the signal you just built with you. Wild, right? Oh, and did I mention the soundtrack rules? The soundtrack rules. 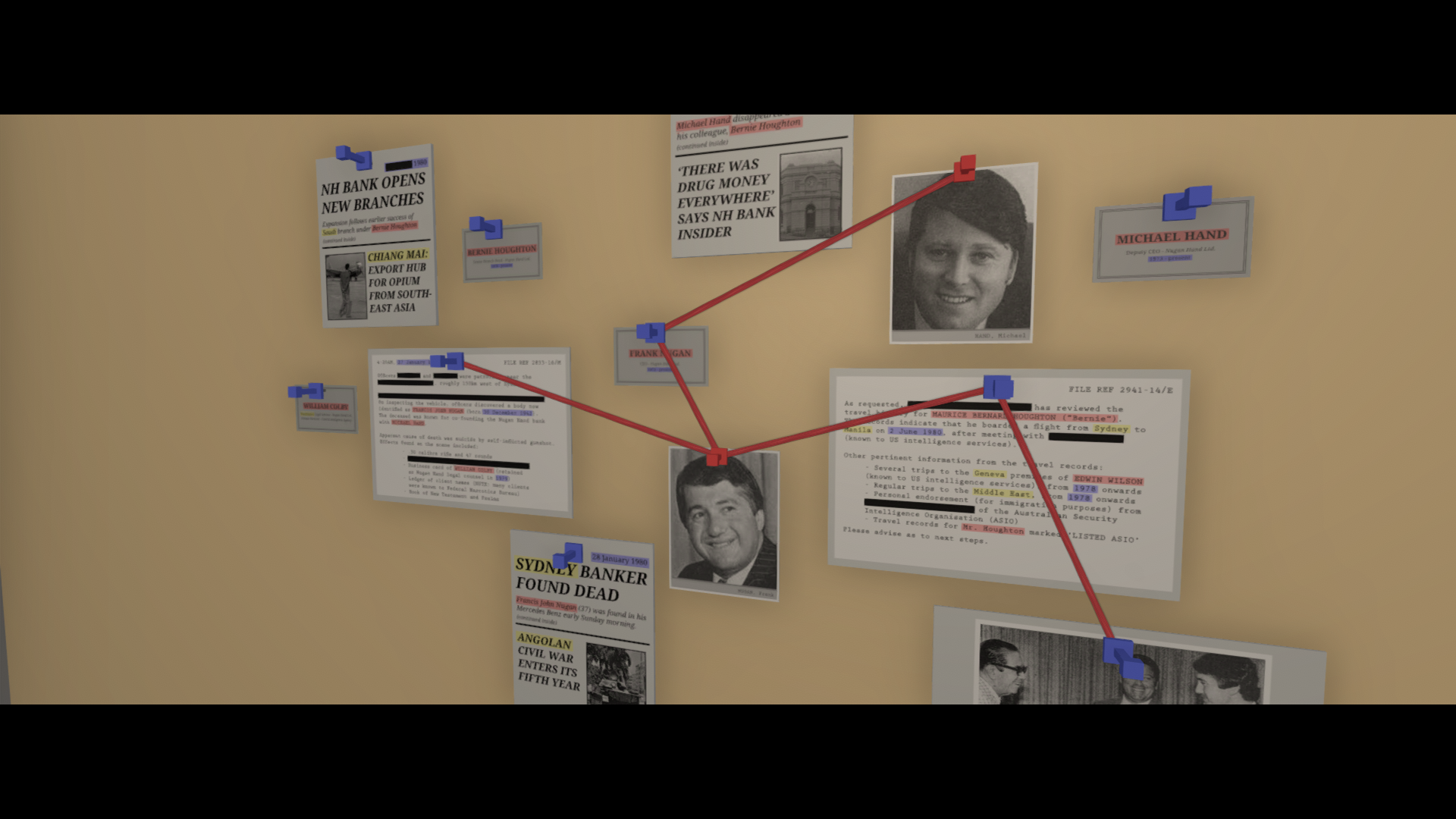 A Hand With Many Fingers

If you’re more of a fan of mysteries, you should check out A Hand With Many Fingers. Sift through real life CIA documents to uncover a conspiracy using nothing but your wits, a corkboard, and some string. If you’ve ever wanted to put your detective skills to the test, this is one of the best opportunities around. 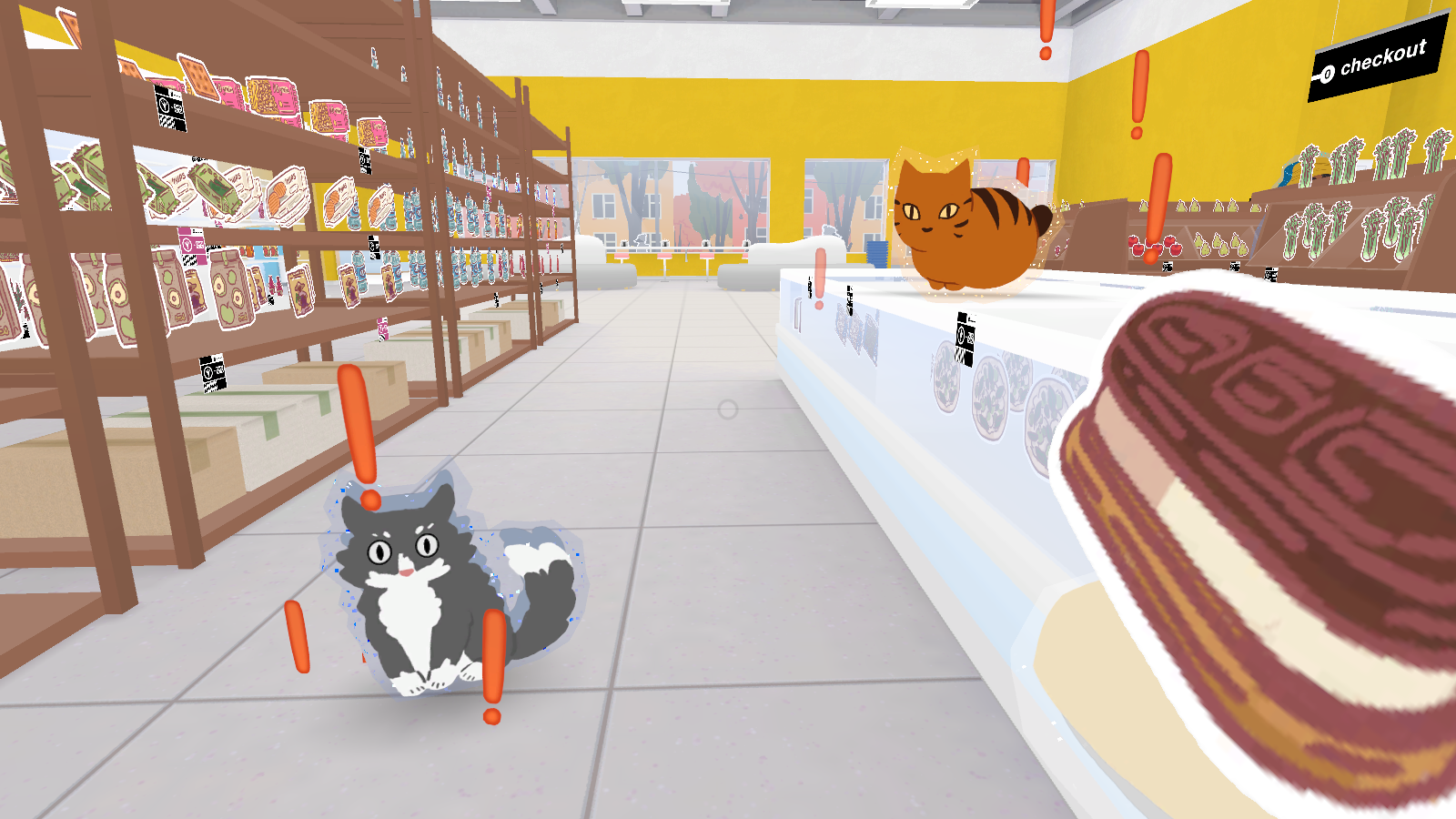 The world is big and cold but you are small and soft. Also a bird. It’s your first grocery shopping trip by yourself and your grandma has tasked you with getting whatever you want from an impossibly large grocery co-op. Of course it wouldn’t be a game without some spice, so you can find things like, an entire snowboard slope, and a bazillion cute characters inside the store.

Get ready for the most wholesome adventure you’ve ever seen in Co-Open.