Another week, another group of upsettingly good games. Why do good games upset me? Because I know I’ll never be able to play all of them. Think of all of the gems lying cold and unloved in the lost corners of the internet because no one has heard of them. It breaks your heart doesn’t it? With your help we can provide homes for these beautiful games. Read on for a new group of adoptable experiences.

Pretend that Sarah McLachlan song was playing the whole time you were reading this. 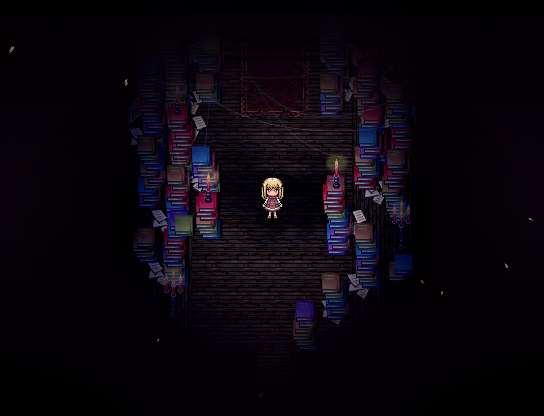 There was a time when all of the best horror games were made in RPG Maker. Yume Nikki, Corpse Party, and Ao Oni are all classics of the genre with enduring fanbases despite being released 10-20 years ago. In the intervening decades RPG Maker has largely given way to first person tools, but Aria’s Story looks to harken back to the design sensibilities that made these games classics.

If you’ve played any of the games mentioned earlier, you’ll be immediately at home in Aria’s world. There’s a spooky library, a likable protagonist, that traditional RPG Maker overhead camera angle, and a whole bunch of scares that leaves a lot to the imagination thanks to the game’s pixelated sprites. There’s also a great story with a tight cast of characters that is both endearing and haunting. It’s an impressively polished package that is only made more impressive by the game’s small team.

Aria’s Story is a game that snuck up on me, and is one that I imagine I’ll come back to again throughout the year. If you have any interest in horror, books, or games that play with the player you’ll find a lot inside of Aria’s Story.

Let’s follow up a stylish and polished pixelated adventure with … a stylish and polished pixelated adventure! We saw Bit Rat: Singularity at last year’s Indiecade and were struck by just how good the game looked and felt. You’re tasked with helping guide an AI’s consciousness through the science complex that created it. On a minute to minute basis Bit Rat plays like the old Pipe Panic but what makes Bit Rat so much more is each tile’s relation to the others across multiple properties. You’re forced to think of tiles as not just power lines but vents, places for humans and rats, and more as the game progresses.

Bit Rat Singularity is only a small appetizer for what the developers at Bucket Drum games have promised is the complete experience, but Singularity feels so much bigger than it is. Since its release I’ve found myself thinking about the puzzles when I’m not playing which is the mark of a great puzzle game. 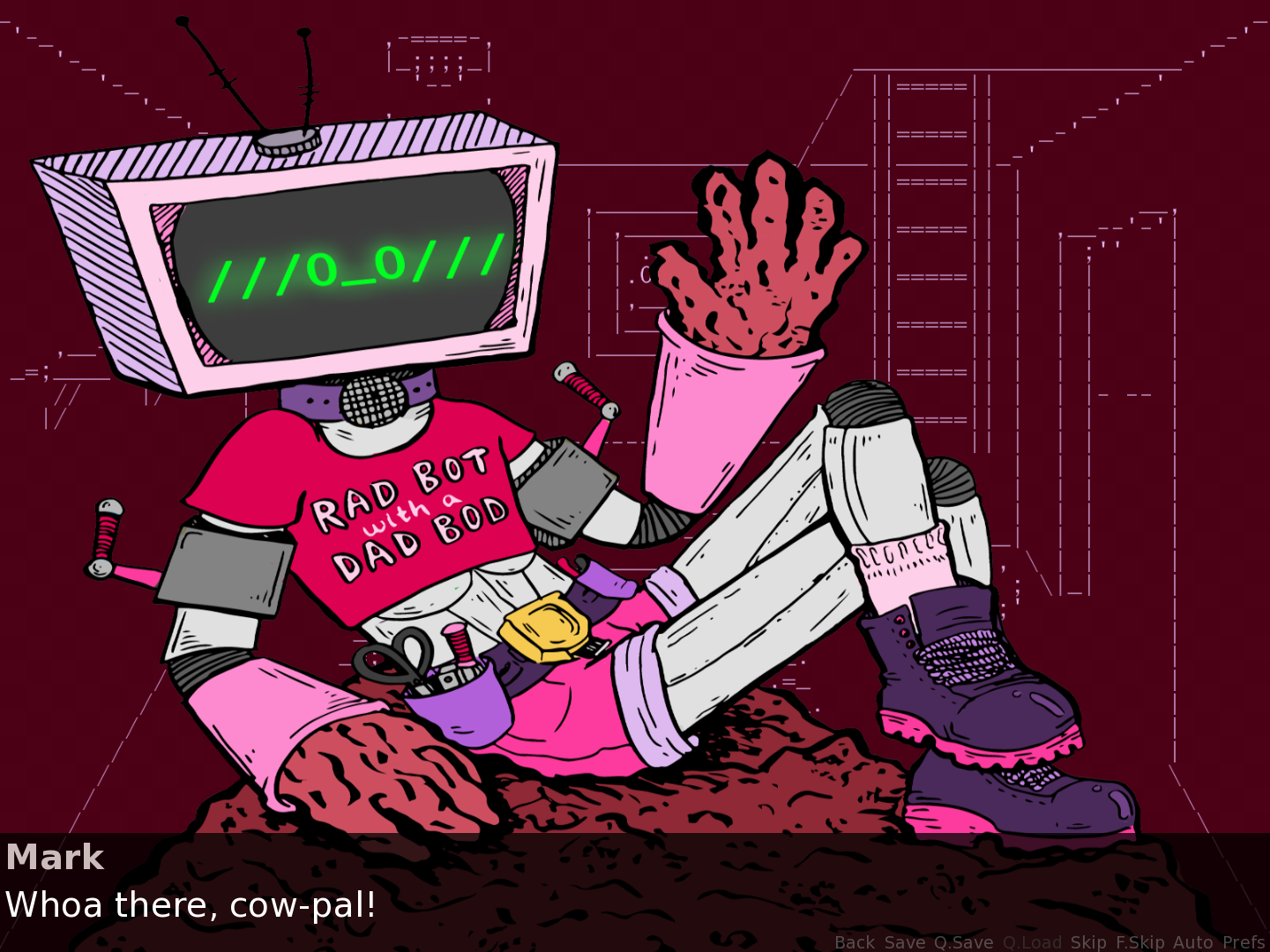 Remember how we were talking about polished experiences? Let’s take a complete 180. I don’t think that the developers of Genderwrecked would be upset if I described their game as a hot mess and let’s be real: it’s a beautiful mess. Genderwrecked is one of those rare games that feels like it exists through sheer force of will alone, as if the developers had to cram all of their ideas, personality, and being into the game. The result is a game that is stuff to the seams with heart and charm, and one that you can see the developers inside of.

Unfortunately for the sake of this post, Genderwrecked is also a game that is difficult to describe. The developers say it’s a visual novel, but I think that quick designation doesn’t give a great representation of what you’ll find inside so let’s talk about Genderwrecked’s strengths. That said, there’s not a lot of games out there like Genderwrecked so classification is a bit of a nightmare. I’ll end this with a personal plea: go play Genderwrecked, you can bully a tree.