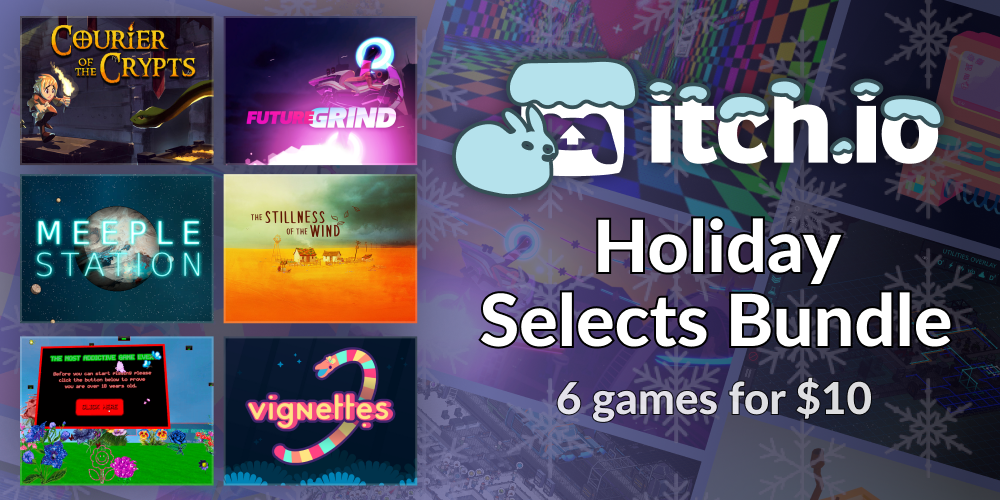 We’ve almost made it through 2019 so it’s time to celebrate! We considered inviting everyone over to itch.io HQ but considering that itch.io HQ isn’t a physical location that might be a little tough. Instead let’s do a sitewide holiday sale and bundle!

From now until January 2nd thousands of games, assets, and tabletop rulesets are on massive discount and waiting for you! Check out a full list of everything discounted here.

But that’s not all! From now until the 30th of December we’re hosting another itch.io Selects Bundle! For just $10 you can get all of the following games. 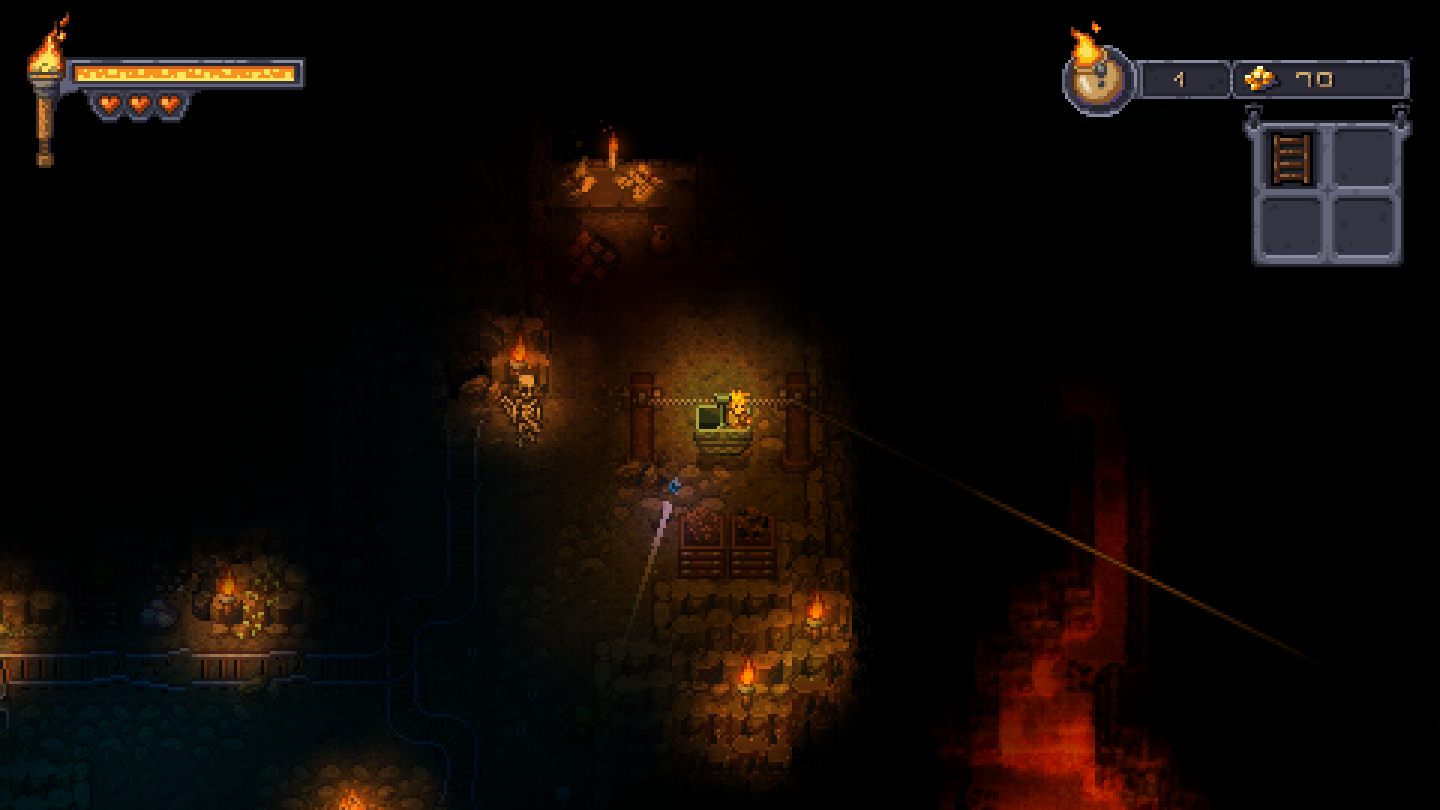 Courier of the Crypts

Uncover the secret of the crypts with your trusty torch in this puzzle adventure. Of course this isn’t the whole game, because monsters wait just out of sight in the darkness ready to extinguish your light. There’s a reason why people love Courier of the Crypts, so plunge into the depths and find out what’s waiting for you down there. 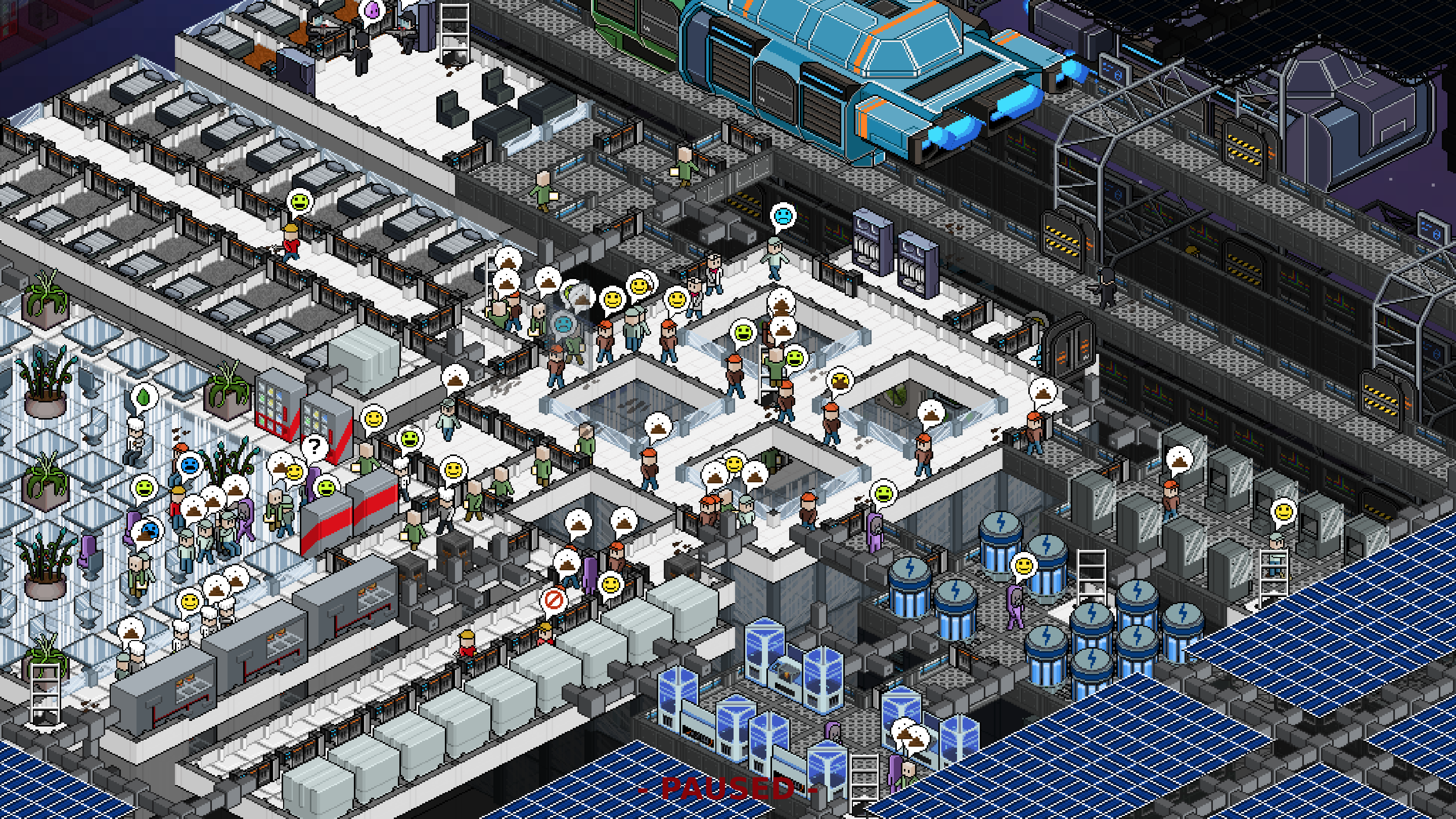 Ever wondered what it would be like if everyone at NASA was a bumbling oaf? Are you the kind of person who thinks they know exactly what it takes to run a space station? Meeple Station is ready to answer all of these questions and more as you’re tasked with both designing a space station and staving off its inevitable demise. It’s an exercise in humility as you see your adorable citizens careening off into the void hoping to last just a little longer than you did last time and a game that’ll have you hollering at your computer nonstop 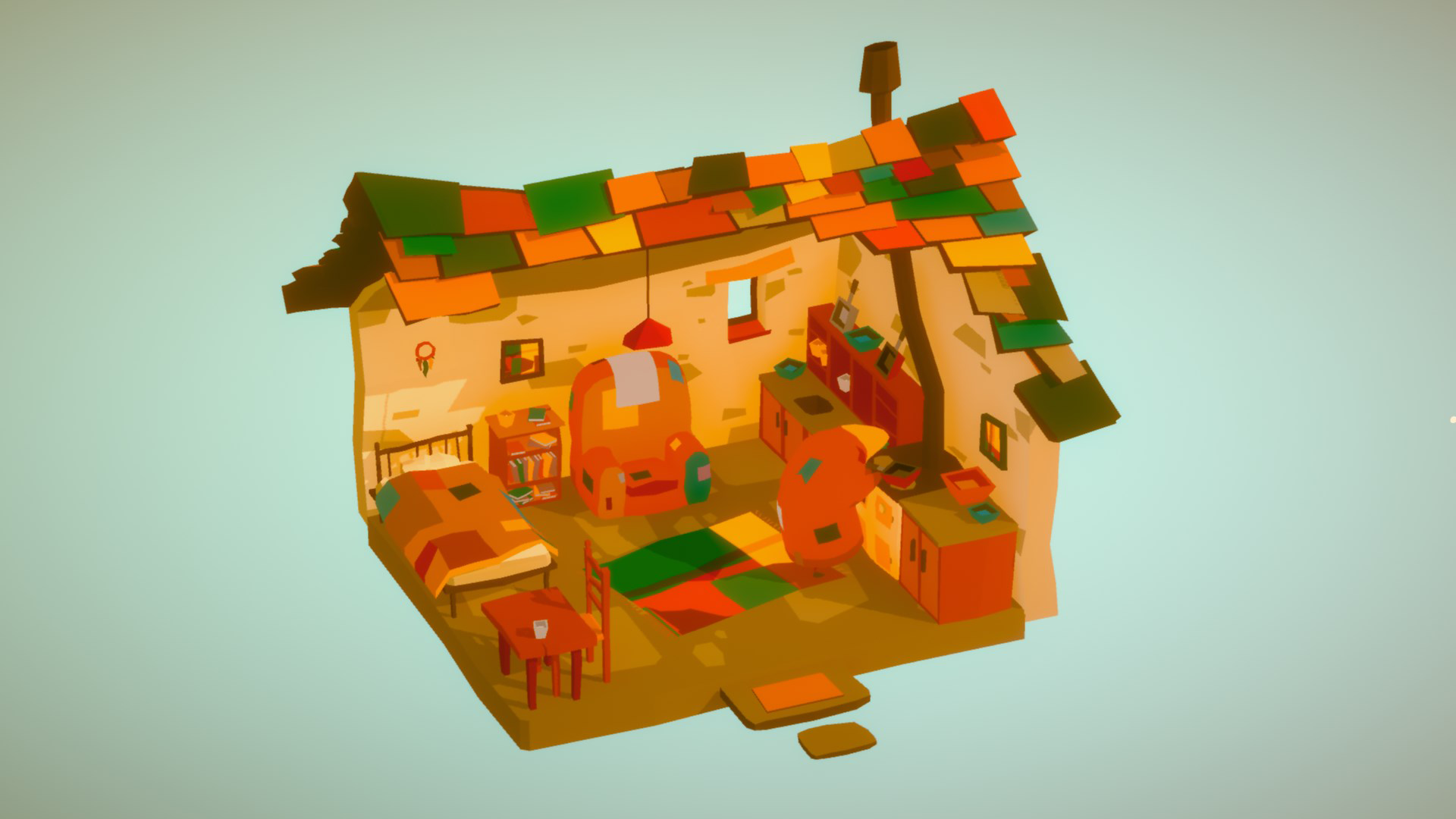 The Stillness of the Wind

This one’s a bit of a change of pace from the others in the bundle because it’s a quiet meditation on death. While this may sound like kind of a bummer, the Stillness of the Wind finds beauty in the quiet moments and as a result is way more life-affirming than depressing. Find out what makes this game so special when you pick up the Holiday itch.io Selects Bundle. 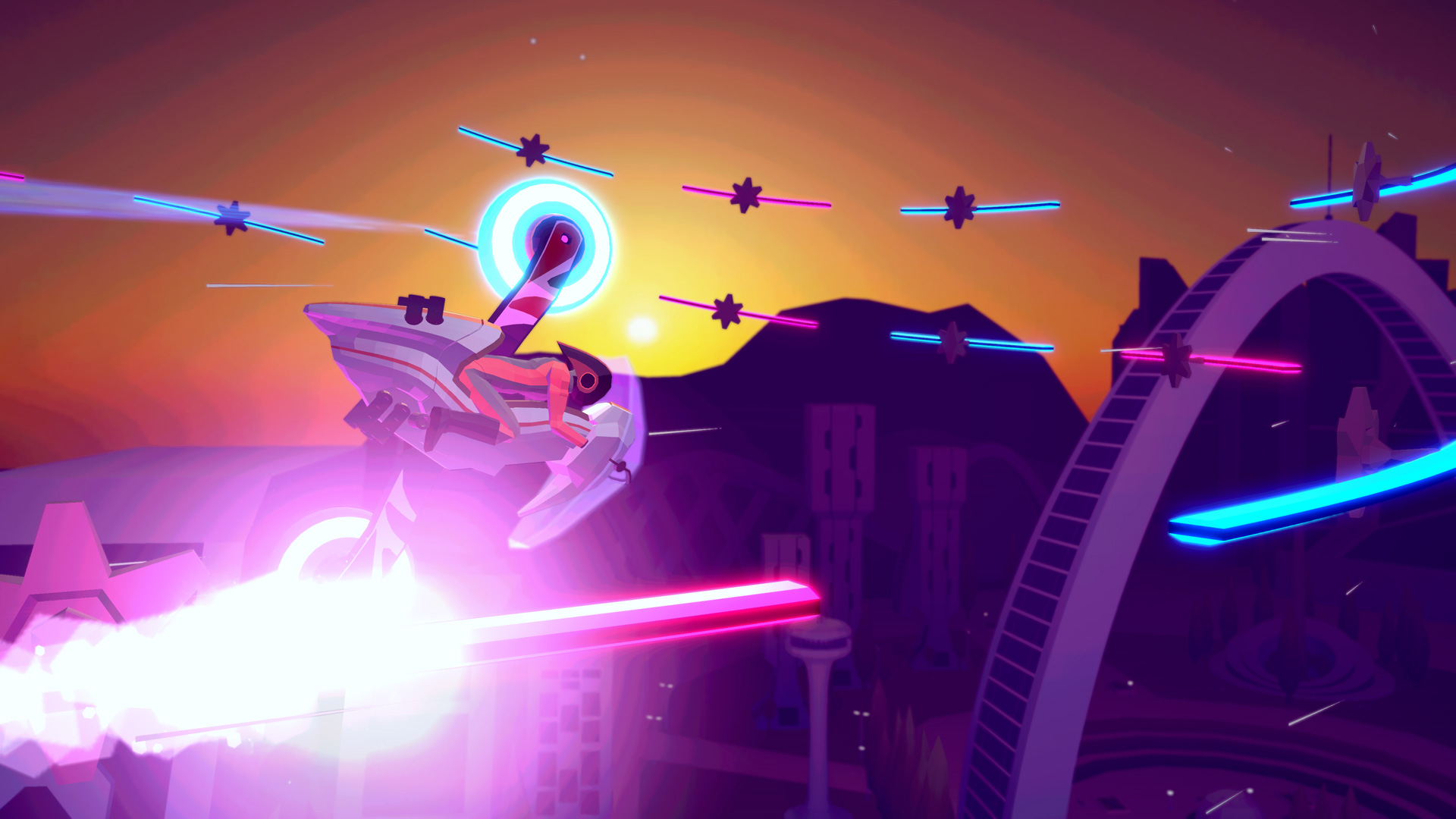 The future’s hottest sport on two wheels has graced us with their tricked-out presence. Master some sick tricks as you flip, grind, and hang your way to the top of the leaderboards in FutureGrind before you do it all over again with a brand new vehicle. Fans of score attack games won’t want to miss this one.

What you see is what you get in Vignettes, one of the most unique puzzle games around. Grab some objects, and spin them until your perspective shifts and they become something entirely different! A vase from one angle might be a lamp which from another angle might be a hatbox. This is one of those games you have to play to understand, but once you get it you’ll never forget it.

Remember the good old days of the internet when it wasn’t a mess of corporate greed and government political operations? Those halcyon days of the mid-2000s? Well Wrong Box is a time capsule from the geocities era of the internet and a surrealist portrait of the way we use technology to boot. Relive the glory days in this wild adventure.

Courier of the Crypts
$9.99
2D puzzle adventure game where you have to survive as a Courier on his first errand to the ominous crypts.
Emberheart Games
Adventure
Meeple Station
$19.99
Space Station Sim
Gameclaw Studio
Simulation
The Stillness of the Wind
$12.99
A quiet game of life and loss.
Fellow Traveller
FutureGrind
$9.99
Nail the perfect line in the future's most challenging stunt sport!
Milkbag Games
Platformer
Vignettes
$7.99
Toyish surprise-o-rama
Skeleton Business
GIF
Wrong Box
MollySoda